Official, also known as “O”, hails from Eastside of Atlanta Lithonia GA, Zone 6. He walked away from a bright future as a local semi-pro basketball star to pursue a career as a rap star – and he’s been grinding ever since.

His stage name Official stems from his switch from Basketball to a Rapper. When he cut his first song, his brother told him it was “official”; it was evident that this is what he should have been doing all along.

Official is a perfect mix of hip-hop, Rap, and R&B with a fresh delivery. He’s performed at many Nightclubs in Atlanta and has won numerous open-mic talent competitions. He has a love for the art of music that shines through his songs and in his short years of rapping he’s grown tremendously. The kid is destined for greatness. 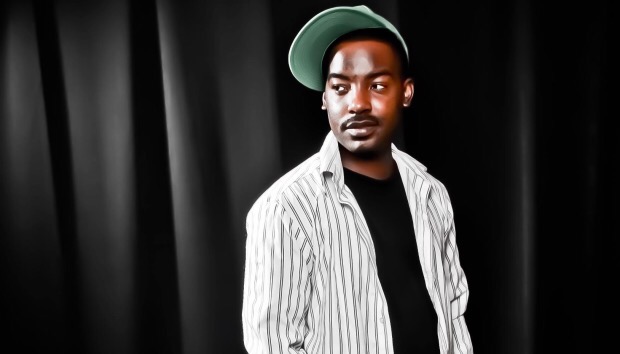 Major Swagg D.Bowman: Taking It To The Next Level 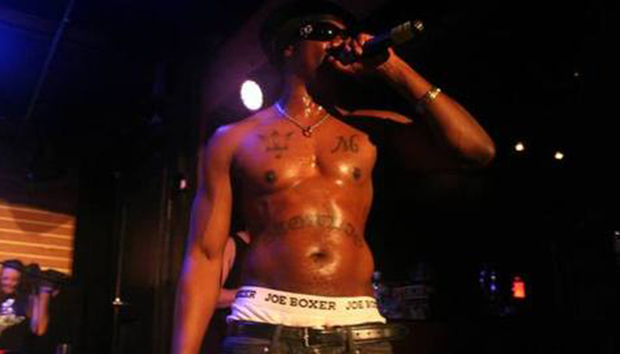 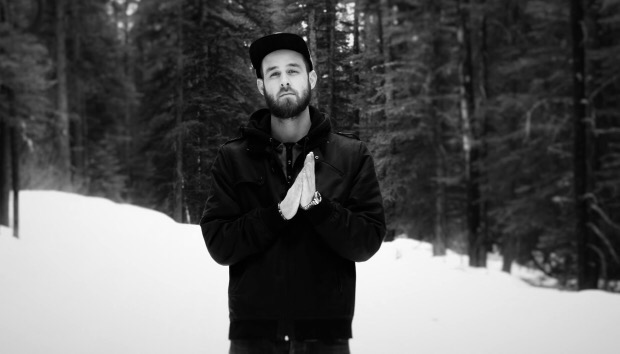 Enter The Mind Of J-Nyce