Toronto’s Own Soo Casa Is Coming Up

Toronto is a melting pot of talented new voices that run the gambit in terms of vibes and flows. Rapper Soo Casa is one such new act looking to pop off in the city, which currently has an aggressive spotlight pointed squarely at it. Only a year into his career, he’s managed to amass a solid following and some great looks.

Having performed across North America with artists such as the ever eclectic Jody Highroller, better known as RiFF RaFF, buzz-worthy Jarren Benton, and hometown hero Peter Jackson — whose worked with acts like D-Block and Naughty By Nature — he’s begun to a snowball effect, clocking thousands of spins.

A dope — albeit not that unique — blend of the melodic wave of cloud-rap mashed with lyricism, he comes off as a strong contender for the next class of artists hailing from the capital of Ontario.

Check out some of his tracks, below. If you’re feeling the kid, hit up his Soundcloud and Instagram. 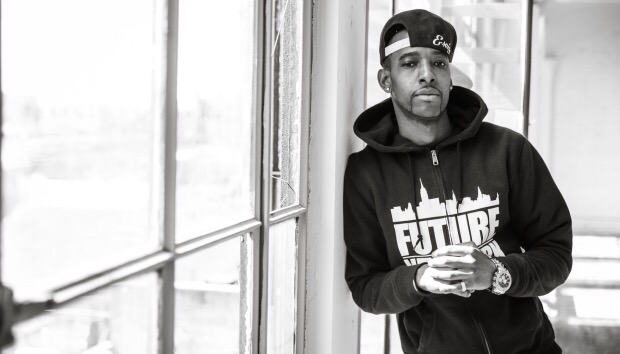 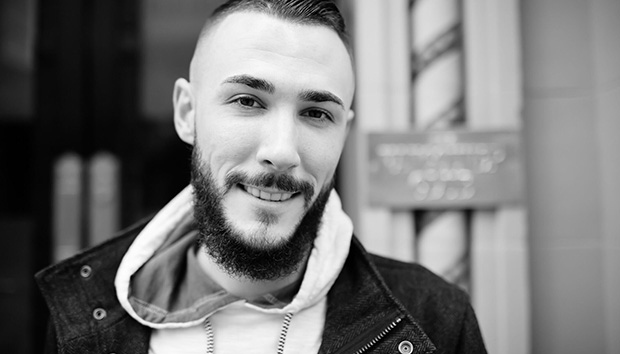 Producer Myles Anthony Scores A Hat-Trick With Everybody 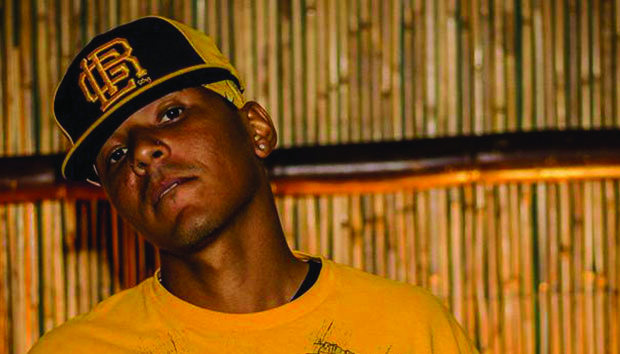