24-year old Stockholm-based artist Nevada knows a little something about creating a strong first impression. His debut single, which dropped this week on Capitol Records, is an ultra-accessible, catchy smash in the making. “The Mack,” features singer Mark Morrison, who — on the 20th anniversary of his iconic banger “Return Of The Mack” — reprises his classic vocals alongside platinum-selling Jersey-native Fetty Wap, whose star power pushes the newcomer’s song over the top.

The self-produced star in the making already has a slew of heat in the canon, ready to pop. With collaborations with chart-topping UK artist David Zowie already in the bag, the future is looking bright. Take in the track, and keep an eye out for the full-length project on the horizon. 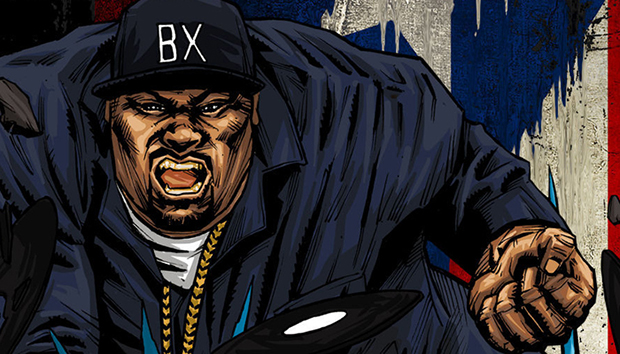 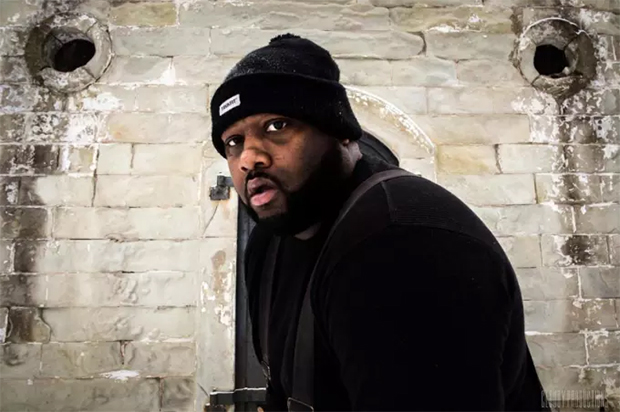 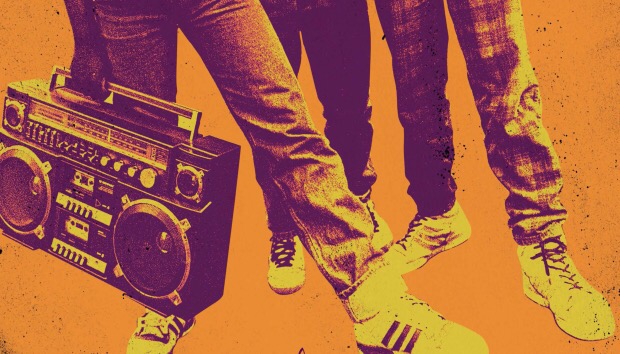 4 Must See Documentaries On Netflix