We’re no strangers to Compton rapper Spitfiya; in fact, he’s graced our site a few times. The Kendrick Lamar collaborator has always come across as quasi-mysterious to us, though. We knew he had some high-power connections somewhere, which afforded him the opportunity to be featured one of hip-hop’s [current] best artists, but until we watched the first instalment of his new Docuseries, “America’s Favorite,” we didn’t know the half.

The humble rapper, amidst extremely engaging visuals, tells his story — from appearing on chart-topping albums by Flo-Rida and B.O.B, working with the likes of Will I Am, Timbaland, and Polow Da Don, all while still being out on the streets [literally] ducking bullets and reciprocating. It’s all leading up to his opus, Searching For Salvation, an album that he describes as taking his whole life up to this point to create. It’s impossible not to get wrapped up in the hype after watching this video — check it out for yourself. Be sure to keep an eye on Spitfiya! You heard it here first, he’s about to be the next “thing” from CPT! 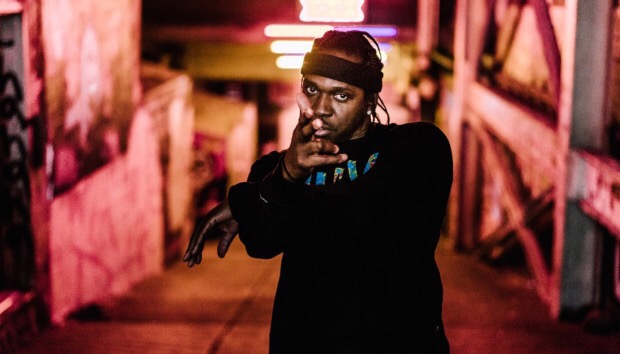 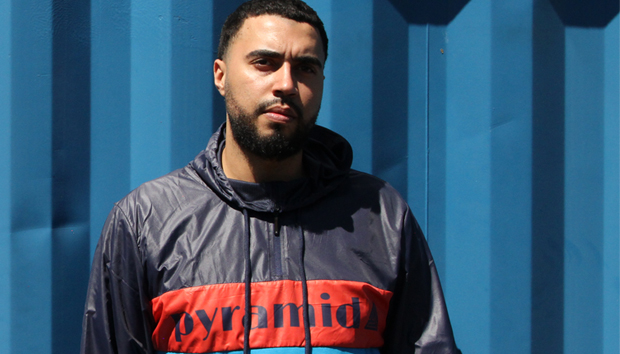 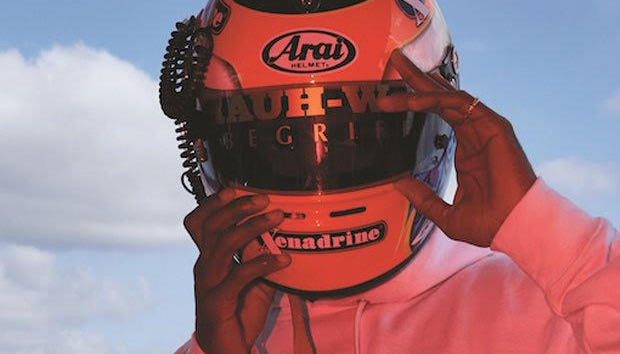