The irony of life; people often say one thing, while their actions show another thing entirely. All that talk about accepting who we are is cool, but only if it matches with one’s true character. Emerging 21-year-old New York rapper Squidnice cuts through all the bullshit. The Staten Island-resident speaks the truth, and his music is a reflection of his reality.

Squid is direct when he explains what ‘average rap’ means to him. “It’s rhyming to a beat and doing what people expect you to do with it … being the artist people expect you to be,” he told AAHH during a recent phone interview. “Everybody just has to be themselves, and they will be alright — instead of just trying to fit into a character.”

The young artist is a reminder of what “realness” is during a time where realness is overlooked.

Squid raps clearly, laying gritty images of the streets and ‘trapping.’ It all started at the age of 12 when he realized he wanted to take rap seriously. “I remember rapping with my friends,” he says, “rapping in school [and saying] this is what I want to do.” Growing up in the small town of Port Richmond, he was surrounded by drugs and gang activity; he wanted to stay true to his hometown, but all along had dreams of making it big and getting out of that lifestyle.

He grew up listening to not only some of NYC’s most iconic names like Mobb Deep and the late Notorious B.I.G but also prominent dancehall. “I love all music,” he notes. When asked if he feels any pressure being the next biggest thing coming out of Staten since Wu-Tang-Clan, his answer is simple an assertive no. “I think I have a pretty great chance,” he says, noting he has a lot of support from his friends he grew up with as well as his hometown on the whole.

Coming off his The Craccen’ EP, which dropped last year, Squid shows no signs of slowing down anytime soon. He’s developed a (healthy) habit of dropping buzzing tracks like his trap anthem “Trap by My Lonely,” produced by Lil Xane OTB. Released back in 2016, the single is still gaining numbers on SoundCloud, racking up 3.9 million views to date. The rapper recently released “Flex” with his Cinematic Music Group label mate, Flipp Dinero.

“I’m bringing a new age,” he says. “A new idea of what lyricism is.” Squid also points to his overall relatability within his demographic. “A lot of people are going to be able to connect with my music,” he states. It will make a lot of people happy.”

Whether it’s smoking weed or reminiscing about his childhood, the rapper stays driven and in the zone when creating. “[I] see myself as a brand,” he notes. If he’s not spitting, you may catch him on a runway. After going viral with his baby picture revamped with a face tattoo and diamond studs — a meme known as “If he’s 5, I’m 5” — his profile expanded to the extreme. He appeared in Hood by Air’s Spring/Summer 2017 show and 2018’s New York Fashion Week.

Squidnice doesn’t let all the fame gets to his head. He’s extremely happy with all his success while staying true to himself on the way to the top. “I don’t care about being the biggest; I want to be remembered as one of the best.” 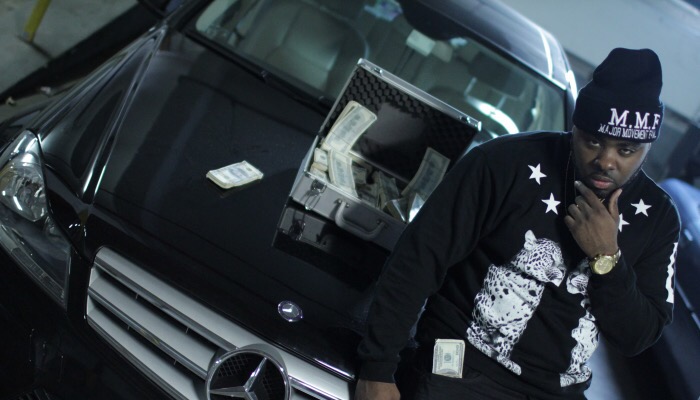 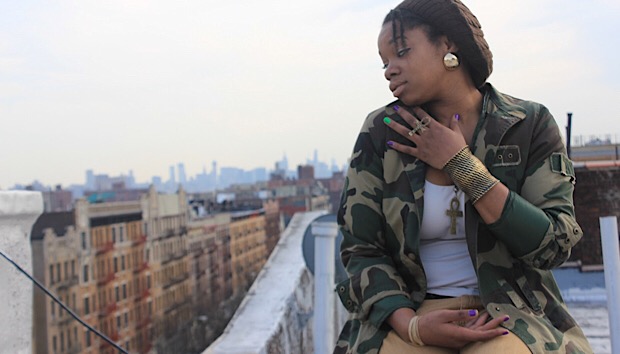 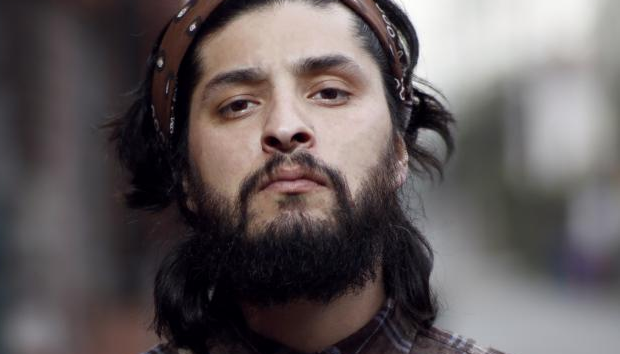 To Live & Die In LA: Interview with Ronin Gray