Less than a year after the release of his third and highest-charting full-length studio effort, Everybody emcee Logic has returned to the spotlight with three new singles and corresponding rumors of a mixtape.

The surprise series of releases began on Friday, February 23 with “44 More.” Ostensibly a follow-up to “44 Bars,” a track on Logic’s 2016 mixtape Bobby Tarantino, the three-minute verse showcases some of the Maryland rapper’s fastest flows to date as he rhymes about his success, his skill, and his family. At the moment, whether it is his outperformance of Harry Styles in record sales or the fiscal discipline that will send his kids to college, Logic has a lot to celebrate. Long-time producer and personal friend 6ix teams up with !llmind to lay down a steady, patient trap beat that samples !ll’s work on Future’s “Zoom.”

The hype only grew the following week when Logic dropped “Overnight,” an eccentric banger built on top of keys that remind me of a Super Mario game. The rapper takes an entirely different approach than he did on “44 More,” this time focusing less on the speed of his flows and more on the melodies of his sung vocals. Emitting the positivity that he has developed into a trademark, Logic remembers the immense struggles he endured to achieve fame and fortune in the genre he loves.

Finally, a week after the release of “44 More,” Logic and Marshmello came through with an EDM/trap crossover titled “Everyday.” Once again, the rhymer hones in on his singing abilities and the catchiness of the hook. Although he spits a few fast bars, Logic keeps it reserved for the most part and celebrates the work ethic that has gotten him this far. This is not meant to be shade, but if you told me that the first half of the second verse was a Drake feature, I would probably believe you.

The prolific nature of Logic’s rise to superstardom renders the mixtape rumors relatively feasible. Indeed, since the 2014 drop of his debut studio album, he has released a new project every single year. However, if the rumors are unfounded and we have to wait until 2019 for another Logic tape, at least we have these three tracks to hold us over. 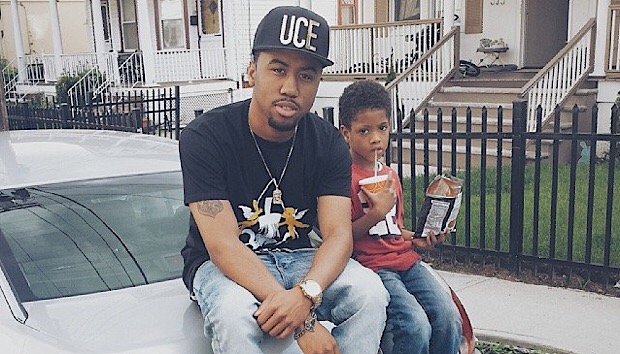 TwonDon Takes Us From Adolescence To Adulthood On ‘Successful’ 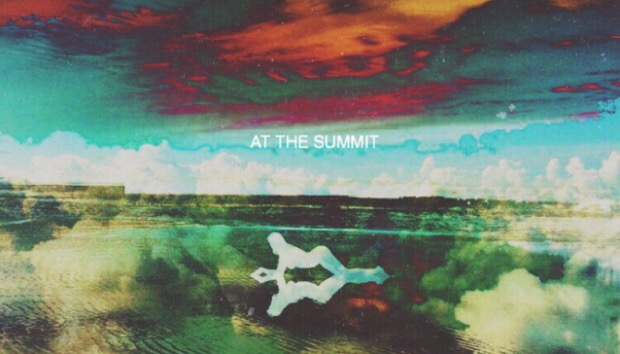 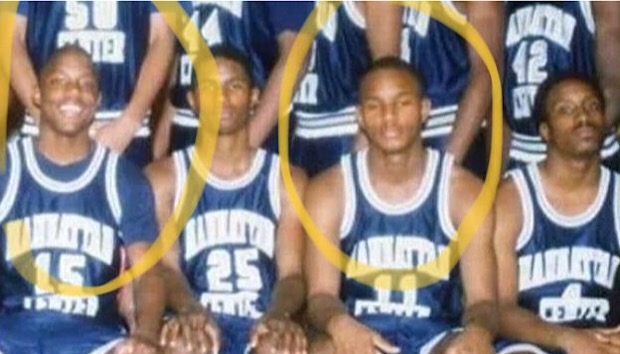