“Hip-hop is not for fakes tryna imitate for fame. It’s about MCs with a gift to get an audience to listen to what he or she has to say!”
— Aspect Unsigned

“I have to admit I am a hip-hop junkie,” says VA rapper Aspect Unsigned, “ever since I was a lil kid I always dedicated my time and life to music.” Indeed, his combination of wisdom and flow has been missing from the game for a while. He’s more concerned about fans listening to his words than buying his cd or mixtape. Ultimately, he wants to change the world into a better place for his daughter. “It’s time we destroy this pop era,” he exclaims, “let’s bring back the soul of Hip-Hop.”

He stays true to his vision on his latest mixtape, Reborn, a 15-song effort full on sensible flips and original compositions. On Machiavelli, for example, he borrows composition from “The Message,” off of Nas’ sophmore It Was Written. He Also flows over Bilal’s “Fastlane” on the vibes out “G-Funk,” and rips a Toto sample on the head nodding “Oceanfront Cruisin’.” The project on a whole has a range of themes that range from braggadocious, to introspective. He sparkles lyrically on “Beauty In The Pain,” a song for his better half [that touches on issues of depression amongst other things]. He also kills the slow-flow electric guitar sample on “Bloodline On Fire,” where he proclaims, “I earned my stripes, tiger; my style stays varied like a New York City diner…my squad rolls deep like a block up in Rikers.”

Other must-listens on the mixtape are “Bars Like Verizon,” and the Biggie Smalls flip, “Dangerous MC.”

Aspect Unsigned delivers a solid effort with Reborn; the project is more than worth a spot on your playlist list this week. Want to get to know the artist a little better? Check out the quick Q&A below.

It happened when I was 13. One of my brothers came over and showed me a mix he made at his cousin’s studio. I was motivated to make my songs at that point. We created our little home studio, and that was that.

Who are some of your influence main influences?

My influences are J.Cole, Kendrick Lamar, 2Pac, and Wutang

My sound is best described as an authentic blend of 2016 and the 90s.

What is your goal in the industry?

I want to influence my fans to achieve their dreams and become an inspirational Hip-hop mogul.

I want to spark minds and make people think. My punchlines are subliminal for a reason. I want fans to have to playback my song to hear the insanity in my wordplay.

Are you looking for a deal?

I would love to start out with a major label and after I’ve made an impact in the game and perfected my craft become independent. 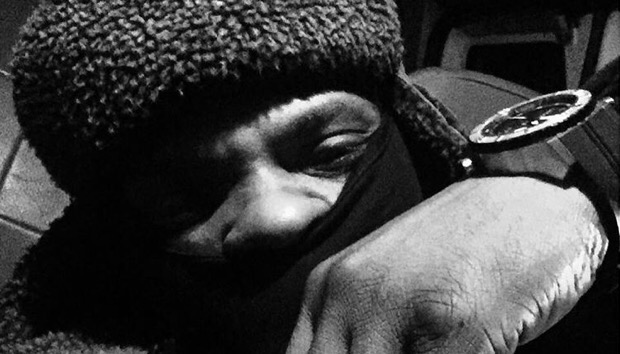 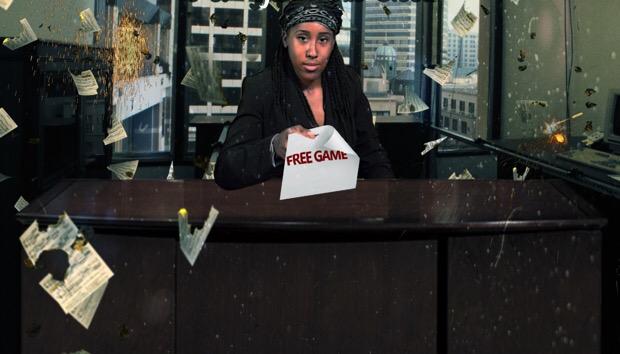 Mellow The Muse Get Personal On Her New Single 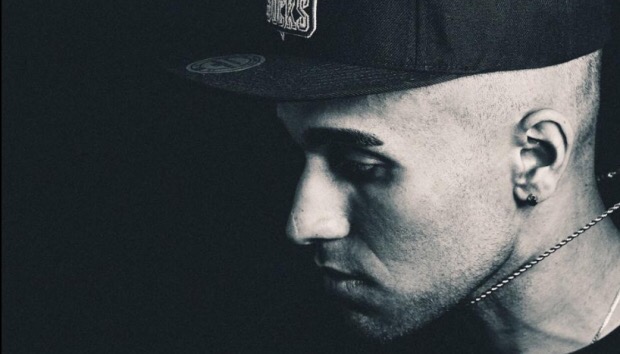 Jay Vinchi – What I Please