A Beginner’s Guide To Injury Reserve

Jazz rap, spaz rap, and everything in between. That’s what California (via Arizona) hip-hop trio Injury Reserve has brought to the table with their two full-length LPs — and single EP. Consisting of two rappers, Nate “Ritchie With a T” Ritchie and Stepa J. Groggs, and one instrumental mastermind, Parker Corey, the group started making waves in 2015 with the release of their debut album, Live From the Dentist Office.

Riding the success of the jazzy single “Yo” and the cerebral deep cut “ttktv,” the trio came back with a vengeance at the end of 2016, dropping one of my favorite hip-hop albums of that year, Floss. Refusing to rest on their laurels, yet evidently taking the time to piece together a formidable third studio album, the trio dropped a seven-track EP, Drive It Like It’s Stolen, in the fall of 2017. With a tonal palette ranging from sexy to mean to somber, the extended play was more than enough to satisfy their growing fan base for the time being.

They have shown exactly zero signs of slowing down; they will embark on their first headline tour before the winter is over. So, if you would like to get on the Injury Reserve bandwagon before they officially blow up, here are the nine tracks you need to help you do so.

Live From the Dentist Office

With a thumping bassline, upbeat guitar, and splashy horns, this track remains one of the jazziest and most infectious instrumentals in the Injury Reserve catalogue. It is, however, somewhat deceiving; although you may want to dance, Ritchie and Stepa spit frustrated verses about their 9-5 jobs and anonymity in the genre. Further, Stepa addresses his alcoholism, a motif that appears throughout the trio’s music. Nevertheless, the two rappers come through with tones and flows that sound hungry as hell, and their determination is all too clear.

Yeah it’s good to be on/On, yeah, I’m on the clock/Cause these raps haven’t done shit but buy me a couple socks. – Ritchie

With a title that refers not only to the hook but to the relaxed vibe as well, this track is aptly named. Rapped over fluttering hi-hats, sharp snares, and breezy guitars, the lyrics address some of the same themes tackled in the previous song: struggle, the balance of work and art, the determination to blow up in the rap game. The opening verse remains one of my favorites in Ritchie’s repertoire.

I been doing some stupid shit like going to work/When I could be doing some lucrative shit like writing a verse. – Ritchie

Parker scales it back a bit on this track and lulls the listener with delicate, somber keys, a spellbinding drum loop, and low, growling backing vocals set behind Ritchie’s blissful singing. Then, at the three minute mark, you’re shaken by a sudden transition to an intense 25-second verse that addresses a painful relationship. It’s towards the end of the song that things getting pretty cerebral; I love the way Parker muffles and warps both the keys and Ritchie’s vocals.

Air tight bag, my heart is all in it/And I hardly fall apart but this time I’m diminished. – Ritchie

The biggest banger on an album jam-packed with bangers. The brilliant focal point, I think, is the contrast between the beautiful keys and the schizophrenic trap beat. Ritchie digs deep into his vocal register and throws it back to the mid-2000s with a hook that makes me want to run through eleven brick walls. The group kicks of their sophomore effort with a braggadocious flex, and the message is clear: they’re on their way up.

Remember mama told me that I need to get my act together/Ten years passed the only difference is I’m rapping better. – Stepa

An enthralling, dream-like sonic experience, this has to be my favorite song in the IR discography. The silky smooth horns make the track an essential example of modern jazz rap and the hook is like nothing else I have ever heard; it features Ritchie on two separate tracks, rapping two different hooks that mesh together seamlessly.

“Look Mama I Did It”

An emotional, triumphant conclusion to a phenomenal sophomore project. Here, we see Parker get on some Kanye shit; he masterfully incorporates a church choir sample into the instrumental, and I love the way he alternates the volume of the sample to match the jarring effect of the jittery hi-hats. Ritchie makes himself entirely vulnerable and spits one of the most genuine, heart-wrenching verses I have heard in my years of hip-hop fandom. Stepa picks the vibe back up with a proud meditation on the trio’s long road to success and Parker packs a sentimental wallop in the final minute of the track. He plays it out with an epic, orgasmic crescendo of the church sample, driving beat, and a science fiction synth passage.

Had the same outfit on that I graduated in/Cause I heard you were fighting the doctors and they still made you miss it. – Ritchie

A sexy, claustrophobic banger complete with hip-swinging drums, police sirens, and a tasteful sound effect to replicate a drop of sweat. Ritchie keeps it laidback on the chorus and shows off the suave, sensual side of his hook-making chops. Although I didn’t love it at first, the whispered bridge fits the vibe of the track perfectly and sounds especially good over the hand-clapped beat.

Still feeling myself, just socializing/But you better not ask me to start freestyling. – Stepa

This instrumental is horrifying, sinister, and brilliant. If a serial killer were an instrumental, he or she would be this track. It features the same elements that make “Oh Shit!!!” great, but on steroids: lingering keys, killer bass, and cyclical drums underneath an unsettling trap beat. Ritchie sounds like he swallowed a frog full of rusted screws before he recorded this hook as he addresses the haters who chirp artists with ghostwriters. His tone and flow are relaxed, but his annoyance is clear.

And here we go back again with all the chit-chat/That he said she said, nigga just spit raps. – RitchiR

This is the most stripped-back and vulnerable I have heard the group thus far. Rapping over a minimalist drum beat, repetitive guitar chords, and haunting vocal sample, Stepa and Ritchie address their darkest demons and spill their hearts out as plainly as any music fan can ask. Framing Ritchie’s verse as a phone call is nothing short of genius.

I love that Jay line talkin bout CBS/I been doing the same since so I can see BS. – Stepa

Make no mistake: although these dudes are successful, they are on the verge of truly exploding in the near future. If I were you, I would starting bumping their stuff sooner rather than later. 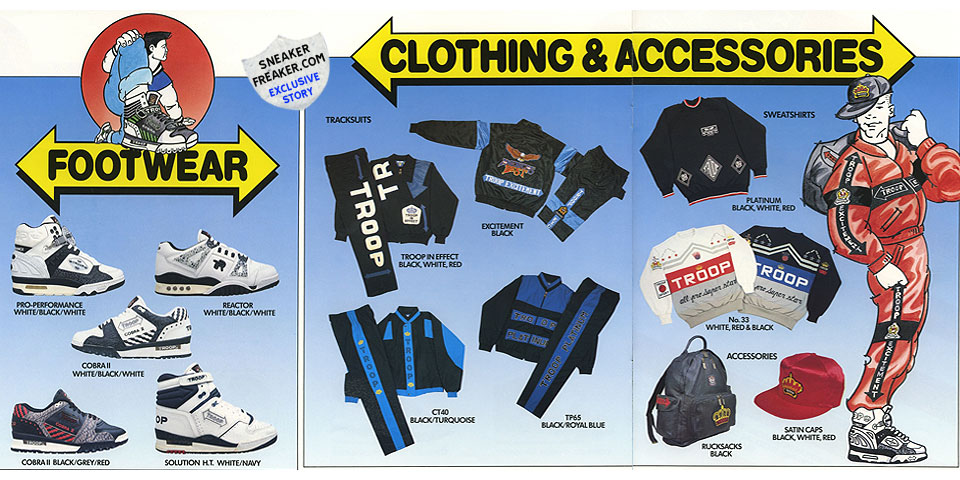 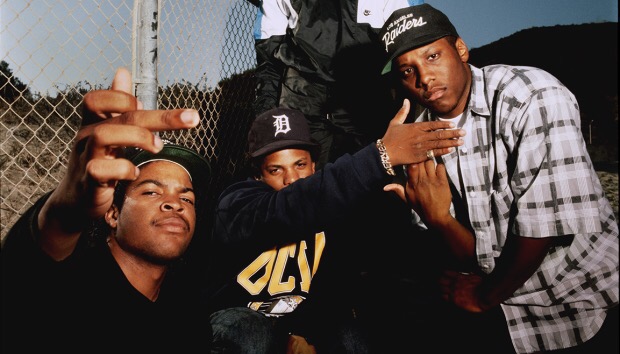 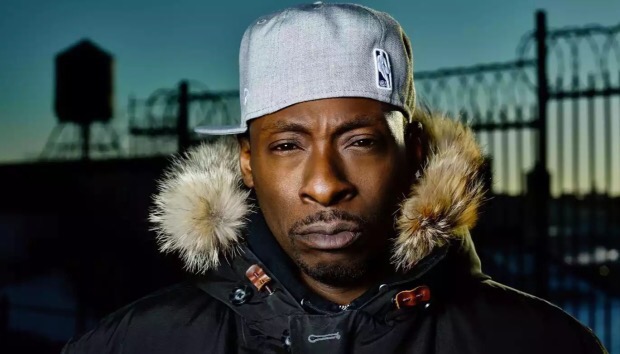 Haitian Artist FrancMill Responds To H&M and Trump on “Eazy”