There are many names that float around as “next up” in the DMV. Two heavily slept on camps are Yellow Cloud (who we’ve covered in the past) and Forest Hills Tenleytown Music Group (FHTMG), which is a group they [Yellow Card] name-dropped in an interview with us a while back when asked what they’re working on. They’ve connected like Voltron for the new single and video, “Major Key,” and here’s why it’s worth adding to your playlists.

Yellow Cloud (TreeLag and Nick Wood) aren’t some fly by night act—they’re former bandmates with a long history and undeniable in record chemistry. Since they dropped their first joint as an official group, “Straight Out the Dungeon,” they’ve been putting in a lot of work; this latest collaboration is promised to be the first of many.

FHTMG—a collective of socially conscious artists—first rose to prominence when two of their members (Peso and Pacman) raised over $10k via Kickstarter to film a video in North Korea. It’s a fascinating story, and I suggest you check out this lengthy Guardian article for more details.

Yellow Cloud’s Treelag, who I’d come to know in the past for the 90s “Hip Hop” aesthetic (he maintains this swag) and FHTMG’s Abu Rahss and Pacman rock the Trap-infused instrumental with finesse. “Take your own advice don’t talk to me, boy that’s a major key,” states the laid back chorus amid the eerie visual treatment, directed by Treelag.

Full of dope wordplay, and an instrumental that has some serious earworm potential, the single has us excited about what the two camps have on deck as we approach 2018.

Check out the full visual, below. 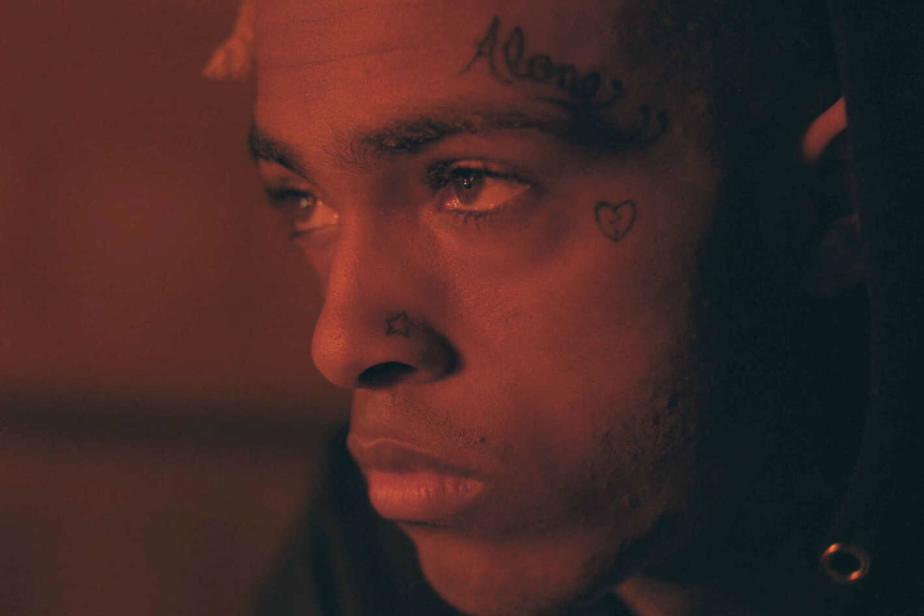 I Am Not Here For a Joey/XXX Collab 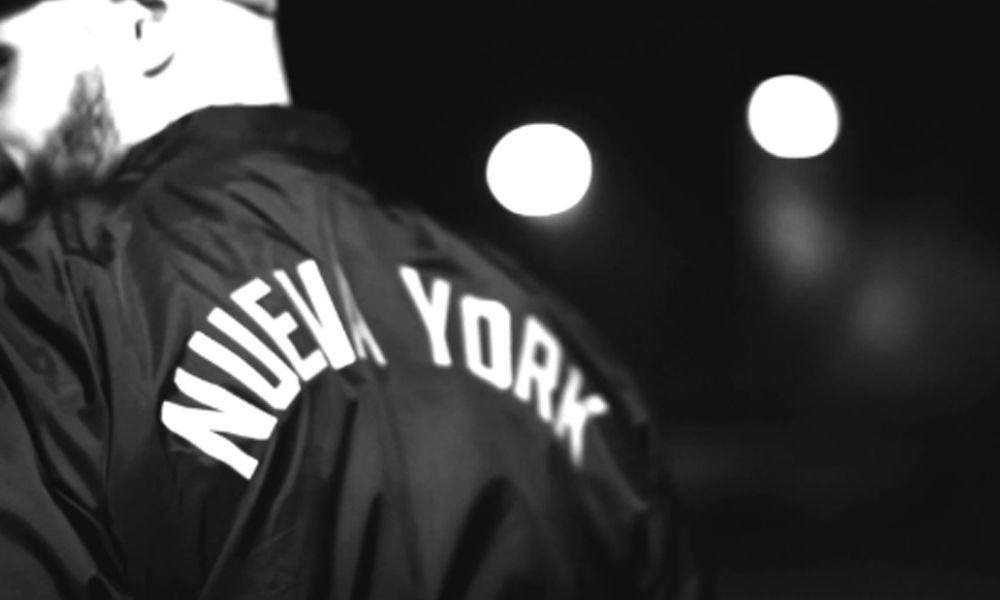 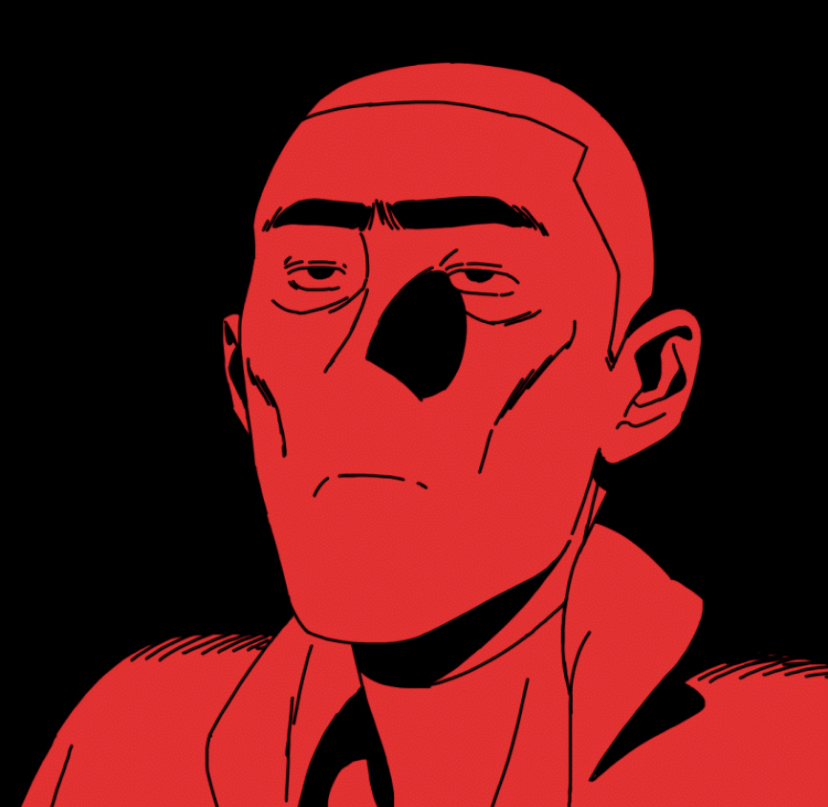