Nowadays it’s very rare for a group that was popular in the 90’s to come back out and have measurable success. One group that’s trying to make a major comeback is legendary Shaolin supergroup Wu-Tang Clan. The question is are they making a great (collective) comeback? Their new album, “A Better Tomorrow,” came out last week and is getting a lot of buzz – some good and some bad.

This is the group’s sixth studio album since their debut “Enter The 36 Chambers” in 1993. “A Better Tomorrow,” includes 15 songs (13 songs produced by RZA). Also it features elements from other producers like Rick Rubin, Mathematics, Adrian Younge and 4th Disciple. Streetlife, Nathaniel and Tekitha are the only other artists that are featured on the album. “A Better Tomorrow,” even has the late great ODB aka Old Dirty Bastard featured on it. You can hear his voice on the very first song, called, “Ruckus in B Minor.” This song acts as a prelude to what the rest of the album is going to be like.

“40th Street Black/We Will Fight,” is one of the songs on the album that has a great up-tempo beat. With lyrics like, “We live our night tonight as one,” it makes you bop your head. Lyric wise, “Mistaken Identity,” is on point. Each of the members on this song, did their thing. They each have a story to tell but each verse connects. At the end of the song, singer Streetlife says,” I want to go home to see my wife and kids.” This one line reminds me of what is going on especially in Black America today. Then they have a song called, “Preacher’s Daughter,” The beat is dope. Method Man and Ghostface Killah, word play on this song is funny. They took Dusty Springfield’s song “Son of a Preacher Man,” and did a hip hop remix.

I will say my favorite song on the album is, “A Better Tomorrow.” This song should be their next single. The country is praying for a better tomorrow every day. It fits the everyday struggle of being a black person in America.

RZA said in an interview with Billboard recently, “All of the Clan members are on it. All the [living] members, which is a beautiful thing. And the album has a small concept in a sense, musically it travels from a guy who is going through difficulties, tries to find himself, gets involved with some violence, some troubles, but then realizes that it’s best sometimes to walk away from the past and all the bad times and maybe work on making his life better, and making a better tomorrow.”

Honestly speaking this album is good but not great. Overall the whole album has good beats and lyrics but we know how great Wu-Tang can be. Maybe the group should try and work with other producers the next time around.

RZA was so excited in the Billboard interview about this album but I was expecting much more from the group. I hope this isn’t the end for Wu-Tang – and I do hope for their next album they will step it up much more. 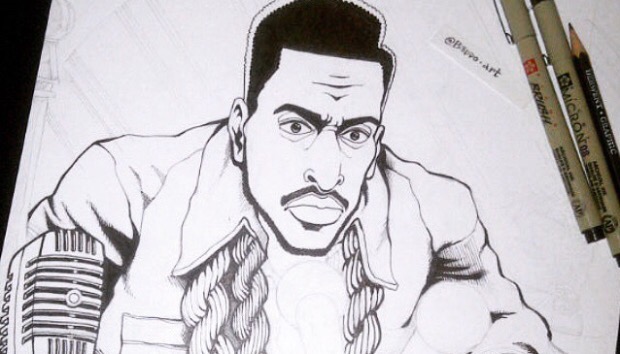 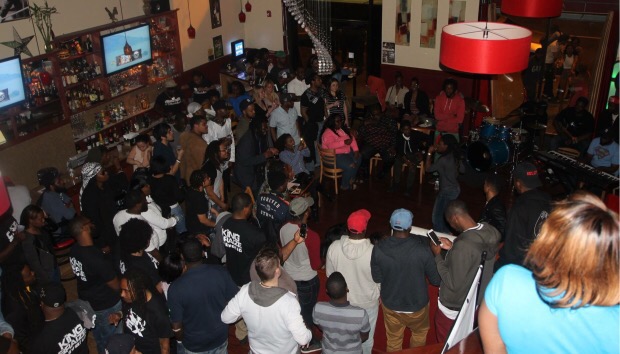 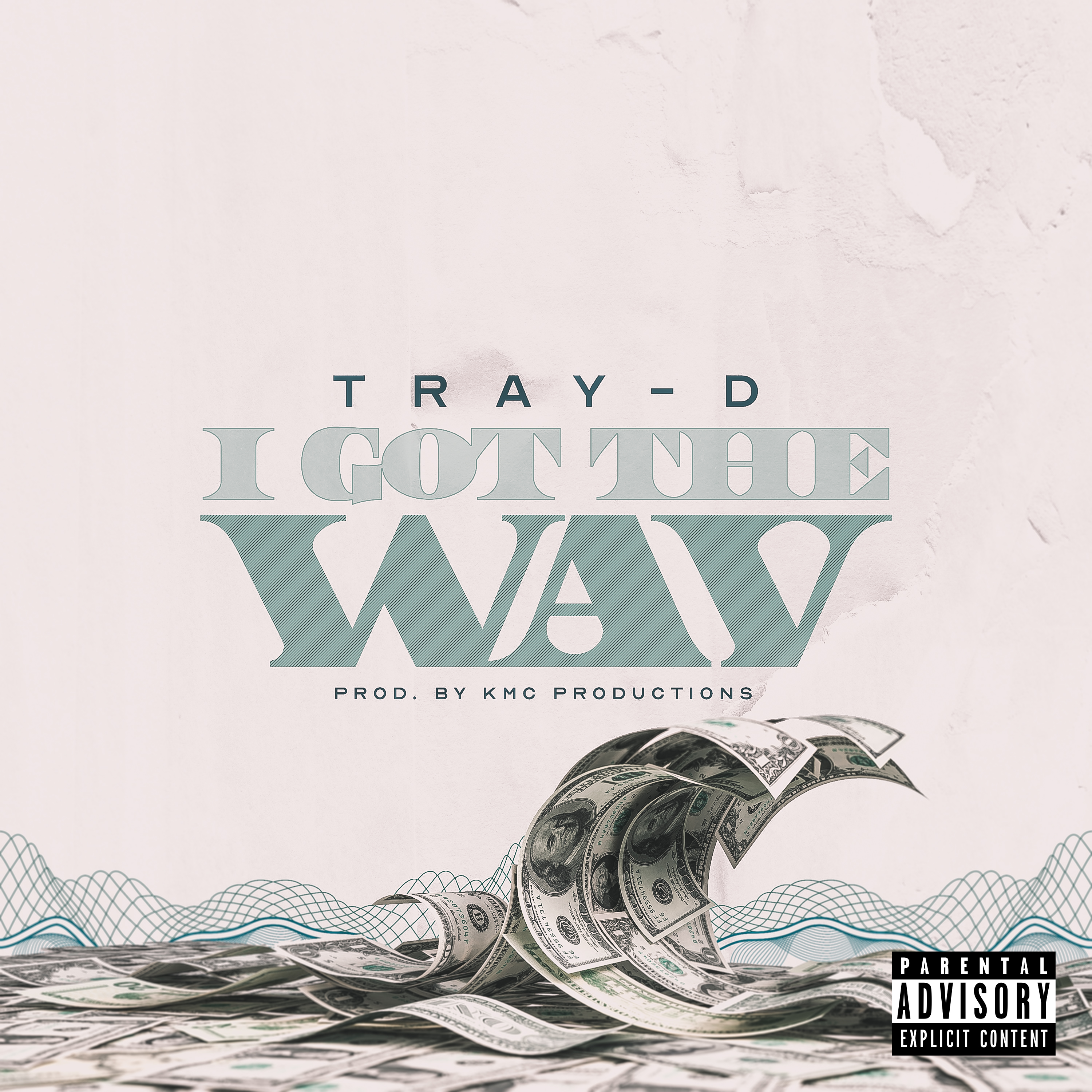 7 Things We Learned From Primo During The PRhyme AMA