On May 31st, at L.A.’s Whisky a Go Go on the Sunset Strip, five stars were born. A rap-rock supergroup composing of Tom Morello, Tim Commerford, and Brad Wilk of famed Rage Against The Machine, Cypress Hill’s Louis “B-Real” Fresse, and Public Enemy’s frontman Carlton Douglas “Chuck D” Ridenhour, launched their mission to make America rage again. Embarking on a 34+ city tour across the United Snakes, fans will hear the boom, the bop, and the bang from an anti-capitalist, anti-imperialist and anti-classist group of musical legends. This comes at a time where there is a shift taking place within the system that has failed many; employers, students, and artisans alike are all searching for the right path to tread on to revolt.

Prophets of Rage will hit every main theater or amphitheater, from Los Angeles to Cleveland to New Jersey — and back down to Texas and Florida. So far they have had three concerts, in which they have blended songs like the Beastie Boy’s 1986 record “Licensed to Ill” and Public Enemy’s 1990 classic “Fight the Power.” The main message behind the bulk of their tracklist is for the people to “make” the change happen. What will happen when the POR collide with the politicians at the Republican National Convention? Bassist Tom Morello stated to Bloomberg Politics via Rolling Stone, “We have a venue, and there may be venues that will be spontaneous venues, it’s hard to say. This is the kind of thing you don’t broadcast to the local authorities before arrival.” This should make for a very historic scene come Sunday, July 19th. 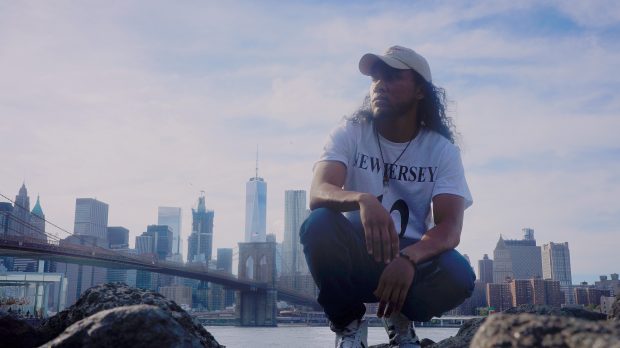 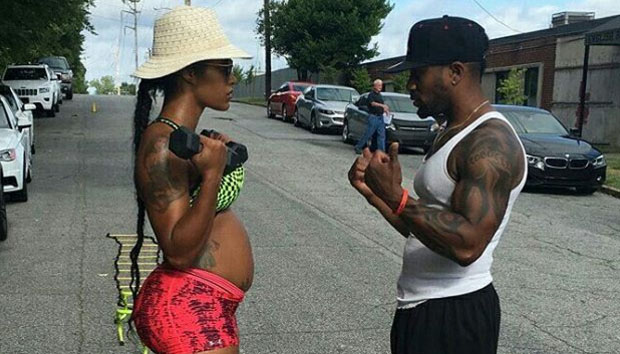 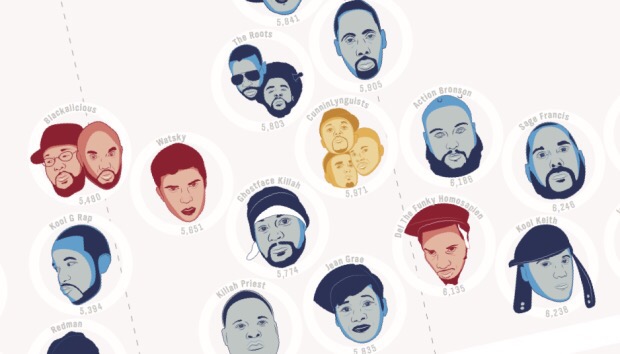 Vibes In The City Roundup, June 8