Vibes In The City / Weekly

Vibes In The City: St3am Lagoon

If it’s Wednesday, then you know it’s time for another Vibes in the City Featured Artist spotlight. This week we have St3am Lagoon, the self proclaimed goon of Newark. Born and raised into music, St3am Lagoon is gifted with vocals for any R&B track and lyrics to destroy in battle. Brick City is known for battle rappers, from Tsu Surf to Arsenal Da Rebel, St3am Lagoon can square up with the best of them. With “Welcome to My St3am Room” in the works, I caught up with the Brick City emcee to get his take on Jersey Hip-Hop, Remy Ma & Nicki Minaj Beef, and promo his single “Money, Money, Money.”

AAHH: I saw a rap battle of you on BlockCity TV, do you still battle? How long ago was that? How do you prepare for rap battles?

St3am Lagoon: That was last Oct I think. And I had another battle out after that, I also won that but it never came out do to poor audio. I might have another battle soon. I wake up at 6am and walk around, that’s when I think the most…that’s how I prepare for battle.

AAHH: What’s the meaning behind your name, and the spelling?

SL: When I think of steam I think of the hottest thing out, I substituted the E for a 3 because thats the age my family discovered I was gifted. Lagoon is half my last name (Laguna) Lagoon means The Goon. I’m from Newark lol.

AAHH: What’s your take on the Remy Ma and Nicki Minaj battle? Does it qualify as a battle if Nicki hasn’t responded?

SL: If Nikki responds she would win.

AAHH: I’ve heard a few songs with you on the hook; most recently, R.A.P. Phenomenal and D. Bridges song “Around the Way”, how does it feel to be the “go-to” for dope hooks?

SL: Makes me feel like the G.O.A.T because a lot of people like my hooks. Never got a complaint.

AAHH: How would you describe Jersey Hip-Hop?

SL: Jersey is underated; we got the greatest out here.

SL: My boy Pikasso invited me and I saw how fun it looked and started coming alone after that.

AAHH: What do you want listeners to gain from your latest single “Money, Money, Money”?

SL: It’s for the independent, go-getting women. Do what you gotta do to get that money, I make radio ready music.

AAHH: Have you collaborated with any notables?

SL: Ms Porsh, DJ Jay hood, Do It All (Lords of the Underground) and Treach (Naughty By Nature), House Party, and more.

AAHH: When’s your next event/performance?

Best known for his versatility, from stand up comedy to music St3am Lagoon is the missing piece in the industry. Currently unsigned, it won’t take long for labels to take interest.

Checkout St3am Lagoon on the following:

If you’re in the area, support ShowcaseKing.com Presents Independent Artist Showcase on Sunday, March 26th at Angels in Queens, NYC, where Republic Records, Atlantic Records and 300 Entertainment judge emerging artists. St3am Lagoon is one of many on the bill. 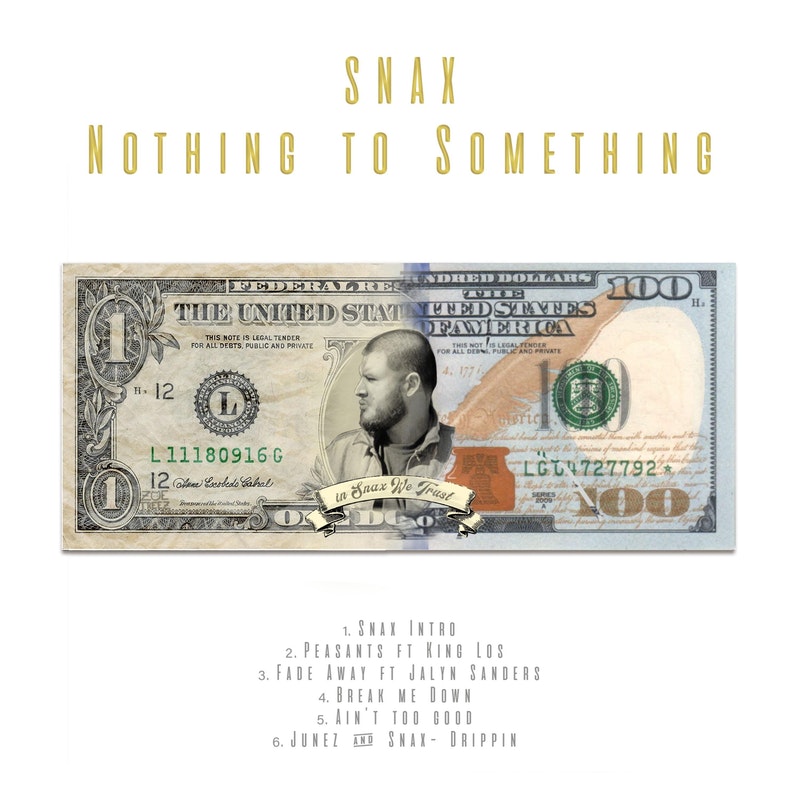 Snax Enlists King Los, Jalyn Sanders and Junez On New Album “Nothing To Something” 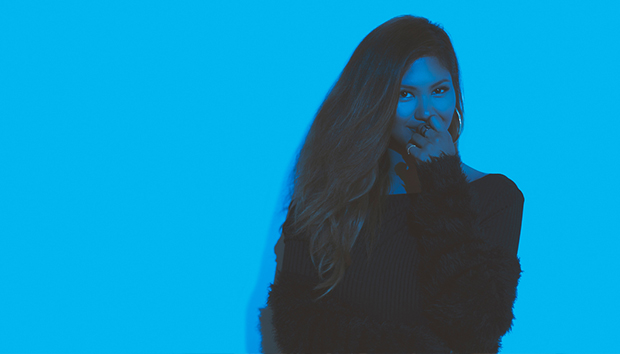 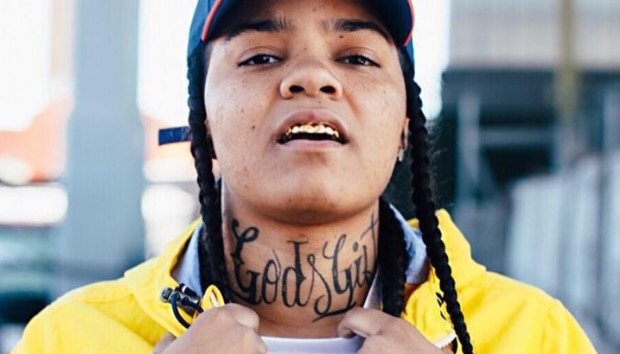 #IndieSpotlight: Vas Leon Impresses With A Deluxe Version Of His Album 'Krossover'

Jersey's Own Kwab Gets 'Infatuated'