June 25th marked the 20th anniversary of Reasonable Doubt, Jay Z’s independently released classic debut album. Ask hip hop fans in their thirties to rank their top five records and you’re likely to hear Reasonable Doubt hovering near the top spot. Rightfully so, as it belongs in the conversation for one of the most important recordings in the history of the culture without a platinum selling single or #1 hit on the track list. Reasonable Doubt is a flashy, heavy duty formal introduction to the life and times of Shawn Corey Carter, an audio saga with a motion picture feel that we’re still decoding two decades later.
Reasonable Doubt came to life via Roc-A-Fella Records, a label founded by Jay, Dame Dash, and Kareem “Biggs” Burke. The fourteen track project captured a sound that wasn’t rugged like Mobb Deep, or as battle-tested as The Geto Boys, but at its core was a truly unique look at street culture through the careful eyes of a young entrepreneur from Brooklyn. Rather than fuss with big label antics Jay, Dame, and Biggs created Roc-A-Fella Records and distributed via Priority Records, cementing their place at the table as businessmen. Since ’96, the company has branched off to include liquor sales, clothing lines, jewelry, nightclubs, feature films, and sports management; and not a single college degree hanging on the wall.

Of course Jay’s debut was a tremendous accomplishment for music, selling almost half a million copies by the end of 1996, but in many ways Reasonable Doubt became the voice for a new wave of rappers looking to champion the drug game come-up, canonizing the violence and money, while simultaneously proving there’s a way out. For Jay-Z, Reasonable Doubt bridged the gap between reality and rhyme; a record that he recently tweeted “literally saved my life”.

The record plays like a glimpse at the foundation of a budding superstar. Jay finesses his way through “Brooklyn’s Finest”, “22 2’s”, “Can’t Knock The Hustle”, over stellar production from DJ Premier and Clark Kent. He’s at his best when flexing, and there’s no shortage throughout.

While many didn’t hail Reasonable Doubt as a classic at its inception, the release needed a moment to settle. Digesting Jay’s bars takes time. He’s a careful planner, piecing verses together with consideration to timing, cadence, and internal rhyme scheme, something he’s perfected over the span of his twelve album career.

Without Reasonable Doubt you have no Kanye West. No Kanye West, no GOOD Music. No Yeezy 350 Boosts, no Desiigner. The rap game is cyclic, it ebbs and flows in regards to both talent and creative content. We needed Jay, Nas, Pun, and BIG to expand our minds and pallets. Lists and ranking aside, Reasonable Doubt, was a monumental moment in hip hop, setting the stage for young stars to paint vivid imagery of decadent street dreams, drug money, and lavish living while never losing sight of the path to greatness in the rearview.

Play it from end to end to capture those ’96 feels. If you’re a kid, and you’ve never heard it, plug in your headphones and allow Jigga to light your life up. 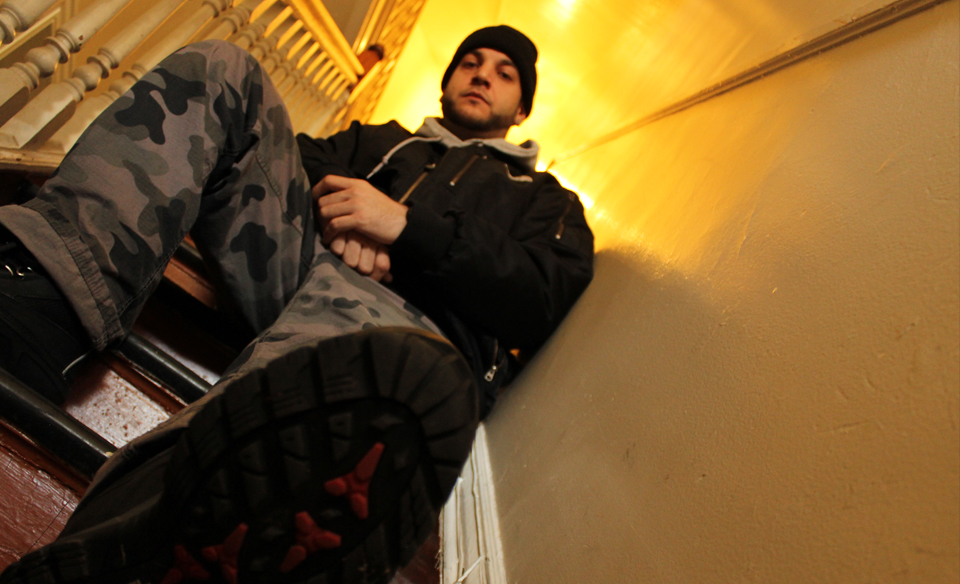 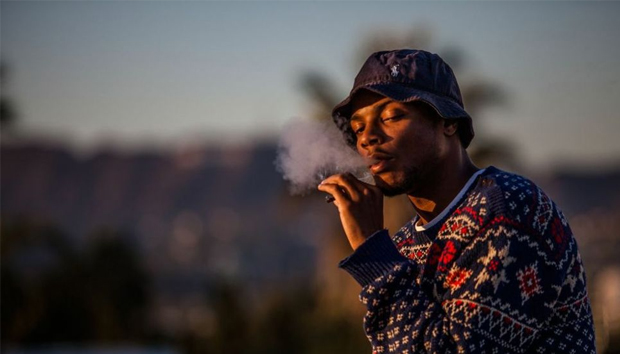 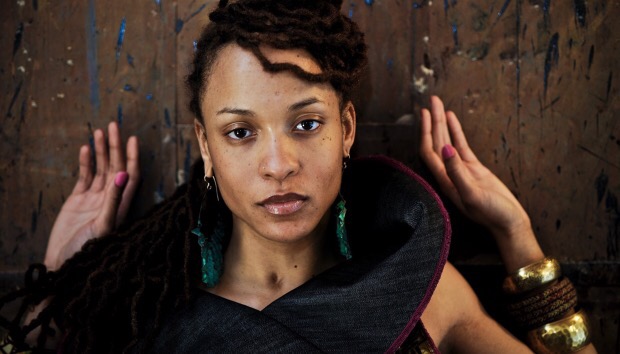 Aaron Cohen — Off The Ground