Rapper Kiro Gives Listeners A Vicarious Walk Through His Madness

Two things have consistently proven themselves correct. One, life sometimes takes unexpected twists and turns—and things don’t always go as expected. Two, addiction has no bias and no mercy. LA-based Kiro has learned both of these truths first hand.

“I attended college with hopes of one day becoming a criminal defense lawyer but dropped out three years in due to opiate addiction,” he tells AAHH. After getting clean, he moved to LA to pursue music but unfortunately relapsed, resulting in him becoming homeless.

His LP, Bobblehead, is a reflection of the messy, frantic reality of living on the streets and the consequences of choices (“Prices”), unhealthy relationships that enable addiction (”Blues”), and overcoming with conviction—and a love of Hip Hop.

The album itself is at points sonically spastic—over-the-top echoes, harshly mixed vocals—yet, finds it’s footing, in the way that skit-heavy early work by Madlib finds a way to sew it all together. The Biggie sample used as the chorus on “Blues,” or the jazzy bop of “Who?,” even the spacey, almost a Neptunes-esque sound of “Survival Tactics” help to balance out some of the looser/freestyled material.

Some of the freestyle, train of thought bars, paired with some of the project’s engineering choices—intentional or not—could be a bit of a turn off for some listeners more drawn to today’s wave of hip-pop artists, and less so with head scratching classics by the likes of Kool Keith (often meant for a niche audience). Still the heart and soul of the project shines through as the LP presses forward through what could be possibly the cinematic soundtrack to a gritty indie film circa mid-90s.

“[I] put together with the hopes that I can help somebody else avoid mistakes I made,” he says. One listen to “Survival Tactics” is enough to not only reaffirm his authenticity but sway younger listeners from choices that may ultimately lead them to have actually to use the almost biblical amount out street smarts he’s given us.

It’s not for everyone, but the vision and experience are satisfying after a top to bottom spin. 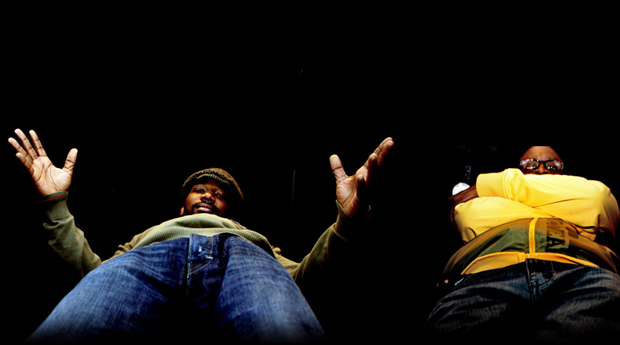 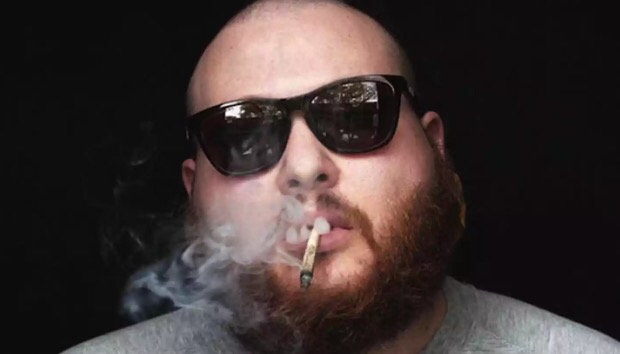 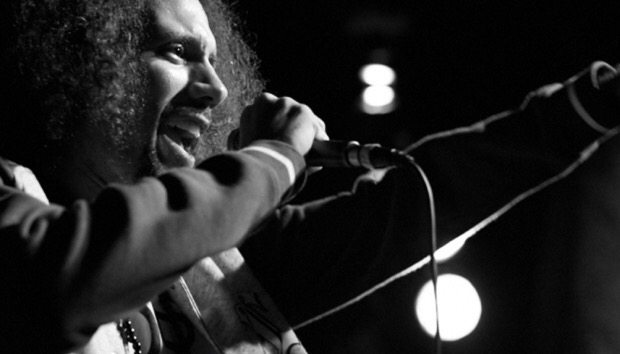