Kettie Munroe prides herself on her uniqueness; she opens her mouth and starts singing this great blend of genres that you may not immediately expect from just looking at her and the artwork of her EP, Venus Fly Trap. “I’m known for a lot of upbeat pop tunes yet a little trance and dark [sounds] as well,” she said in a recent interview with BostonVoyager. “I have a balance between the two genres … my songs never sound alike, and I’m well known to fuse different genres into one.”

The Boston-native couldn’t have contextualized her sound any more accurately. Across the short-yet-poignant six song tracklist, the pop-hop singer belts out a curiously eclectic mix of raw emotion and carefully curated beats that run the gambit from pop to radio-ready trap-infusion — like the Dyno produced “Misfit.” This was one of the standouts on the EP, along with the super fierce “Kids Play With Guns.” It was exciting to see that she had given the song a killer video treatment, laden with fresh colors, guns, and lots of attitude.

“Puppet” is another cool record, with an almost Lady Gaga vibe to it; all her songs seem to have a different feeling to them. The EP opener “Omen” sees her taking on this dominant role, reminiscent of the early work by Kelis with Star Trak/Pharrell.

The special sauce of Venus Fly Trap is the songwriting. She has this booming voice with a cadence that’s hard to explain with lyrics that have Adele-level depth, and an emotionally charged energy to them that create this hard to explain connection with her music. It’s top 40 — no argument — but it also has an undeniable amount of heart behind it.

By the time you get to the echo chants of “in love” at the tail end of the EP closer “Star On Earth” — amid the sound of crowds chanting — you can feel that there’s something special about Kettie. It’s that aura that afforded her the opportunity to perform at New York Fashion Week in the World Trade Center, and allowed her to attend the 60th annual GRAMMY Awards viewing party hosted in New York City. “The pop industry has a lot of standards so not fitting in with the rest can be difficult, yet there’s Nothing wrong with being different,” she says. We concur. 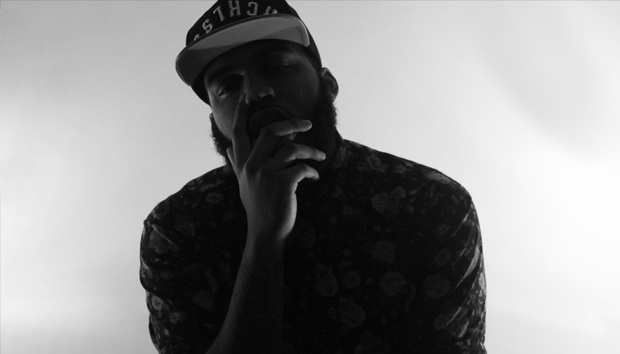 Juice Ro$e — I Got The Juice 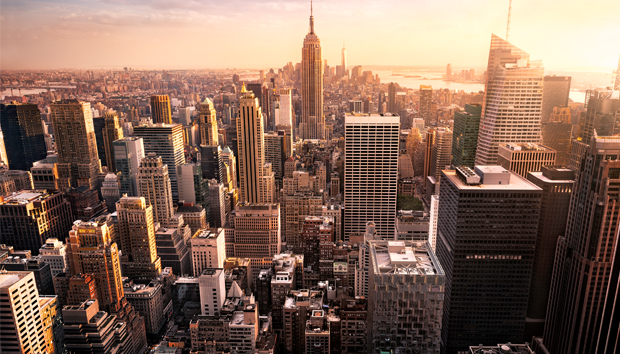 The New-New York: Listen To Arkk 7’s Own Yahiness 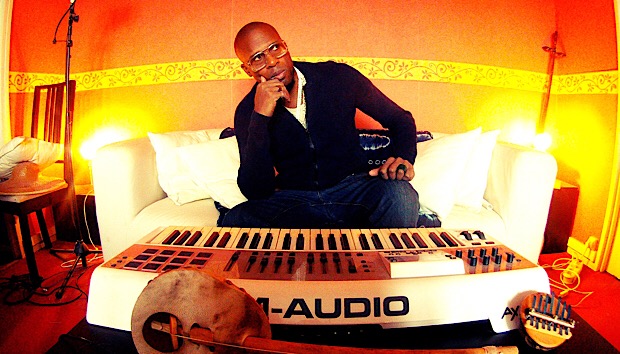