A new EP that landed on our desk this week is Play To Win by Dre Steelo. Hailing from Michigan, Dre dives head first into a sea of familiar soundscapes but manages to distinguish himself sticking to not only a decree of keeping it real with those that matter most but also an endearing level motivation to rise above, layered over a humble base of blessings that he is more than aware of.

Sitting at 6 tracks, the album’s production is tightly curated, keeping the vibe consistent — but varied enough so that there isn’t time to get bored at all. The project starts off strong with the salute to his team “Don’t Matter” produced by Aham — who produced “I Can Tell” from his 2018 effort Over Tha Top. Here he drops introspective gems like he doesn’t have friends — but rather brothers — and a reminder that he’s from the (bottom) bottom. He follows up with the determination anthem, “Win.”

“I Know,” with its hard drums and dope muffled looped up sample has a more reflective aesthetic about it, as he gives everything he overcame before putting it all into the bars. “Let em knwo you human,” he says on the chorus, referencing the track’s slightly more personal touch.

The album project ends off with the massive “Miracles,” which caps off what stands as a strong collection of tracks to add to his already impressive catalog. Winning by adding personality and unique perspective to an already surfable wave, he manages to command attention without fading into the baseline. He has come a long way, and in many ways, Play To Win is a reflection of that, as he sorts out trust issues, comes to terms with truths, and does his best to get where he wants to ultimately be.

Check out Dre Steelo’s Play To Win, below. 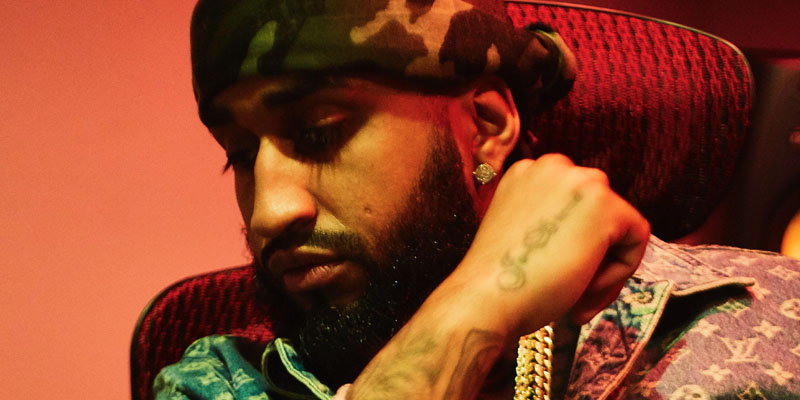 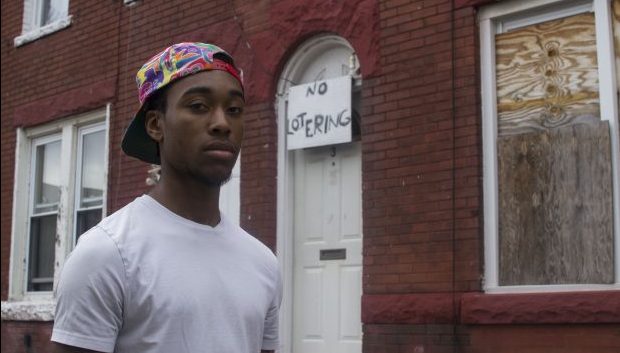 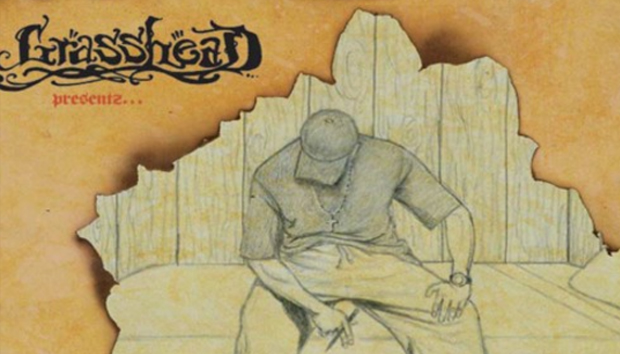