Bay Area rapper Michael DeAngelo graced our site a few weeks ago with his single “The Lick.” For those new to him, he’s made some buzz in the Bay opening up for acts like Erk Tha Jerk and D-Lo — amongst others — and dropping dope records with his three-man collective known as the Cold Gang.

Michael took some time to chat with AAHH recently, and took our world famous Q&A; check out his answers below, and get familiar with his music!

Tell is about your music; how did you get involved? Who/what were some of your influences?

My music is kind of like my mind — depending on my mood, it can bounce around throughout different topics and dwell on the good and the bad side of life. At the end of the day, though, whether love song or thug song I try to stay groovy and be me. I make the music I like to listen to, something that will move my soul and shit. I got into music because of my mom always playing it, singing it, and dancing to it. Me getting into music in some way was bound to happen how I grew up. From there I started rap battling in school and recorded songs when I graduated. I do listen to everything when it comes to music and more specifically rap, but I will always count Tupac, Andre 3000 and Common as some of my major influences when it comes to topics, song structure and just overall vibe. My family and those people close to me from age 5-100 also bring experience and influence to my music.

What have you released? What are you currently working on? What have been some of your biggest achievements thus far?

I’ve released several singles as of late that you can check out on my SoundCloud, the newest being “miGhty jOe Dirt.” My favorite though has to be Henny, which I shot a video for that’s on thizzler.com right now. What I’m working on now is a mixtape I’m going to release called Tha Grooviest in the next couple weeks. Songs like “Henny,” “miGhty jOe Dirt,” and another one of my favorites, “Comic Books and Tupac,” will be on the project. I think the biggest thing I’ve accomplished thus far is doing a song called “Who’s Next” with the Bay Area super-producer Traxamillion. The song will be on the mixtape and it’s a banger for sure, so mad respect for him collaborating with me for the record.

What are your goals in the industry? What’s next for you, professionally?

I want to start with being one of, if not the best rappers on the west coast, not overnight but soon from skill and hard work. What I want more then that though is a Grammy, bro. No one could doubt me with a Grammy in my hand. Also, I’d love to use my music as a way to show kids there are more productive things to do after school and ways to express yourself. The next thing on my radar a little closer than the Grammy is pushing Tha Grooviest, my mixtape, when it comes out and the performances I have coming up in the Bay Area, so be on the lookout on my SoundCloud. 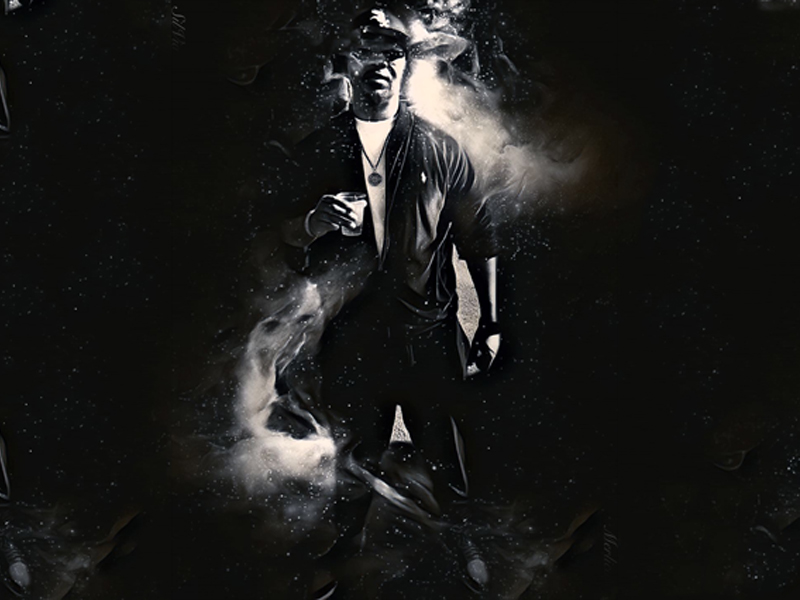 #IndieSpotlight: ATL’s Primo Jab Keeps It Extra Grimey On ‘ The Book Of Jab’ 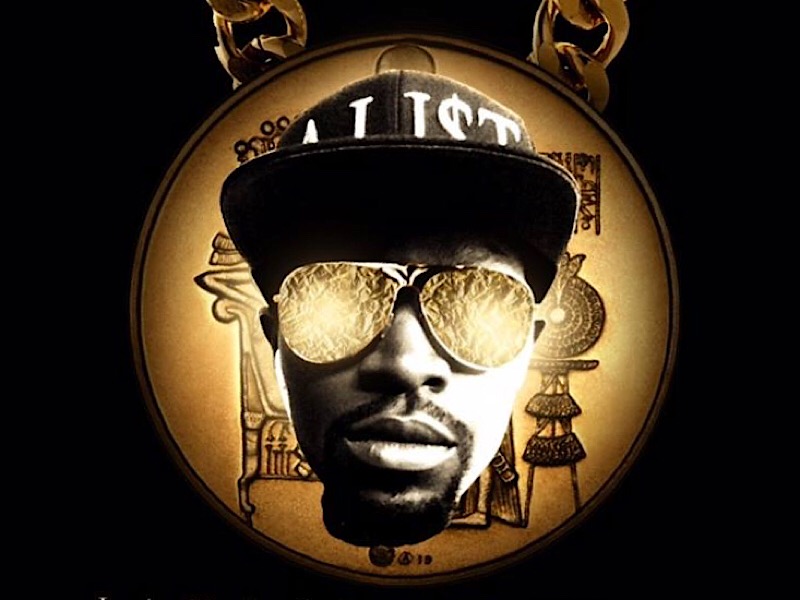 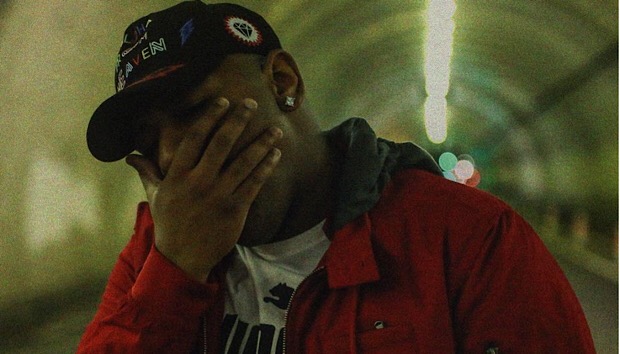