Recently Ty Bri released the video to her single “Bobbin” under Capital Structure Ent. The single is quickly becoming a favorite with the ladies as the East Cleveland rapper first caught the public’s eye making freestyle videos on Instagram. Since then the femcee has been co-signed by Cardi B in a recent Tweet showing sky’s the limit for this Ohio female rapper.

Ty started to take over the Midwest when she remixed Ella Mai’s “Boo’d Up.” Her remix to the song was in rotation on radio all over Ohio.

While she compares herself to no other artists, Ty’s musical influences include Beyonce and Meek Mill to name a few. She plans to change the stereotypes of female artists because her bars are for real. Ty Bri also enjoys giving back to her community and motivating young girls and did so recently by including the Shaw High School girls’ band and dancers in performances

The video for her single “Candy Lady”, directed by Rich Productions, reached over 200,000 views. Since performing at Z1079’s Summer Jam and White Out in 2018 and 2019, Ty Bri has been getting early co signs from other female artists such as Trina, Kash Doll and Dream Doll. Her upcoming project, “Sweet Lick,” produced by Philly Ferrari, will be available on a digital streaming platforms this year. 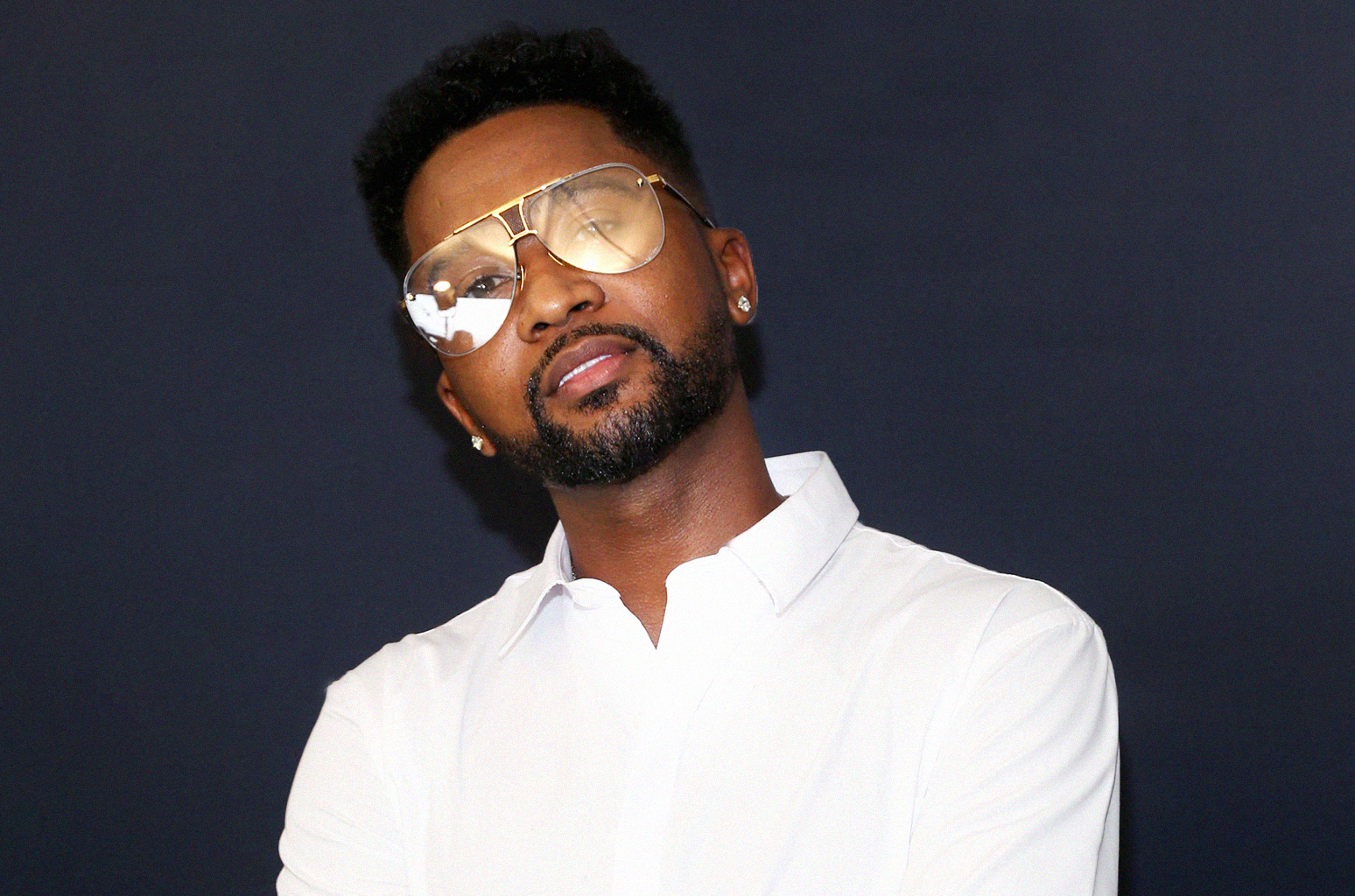 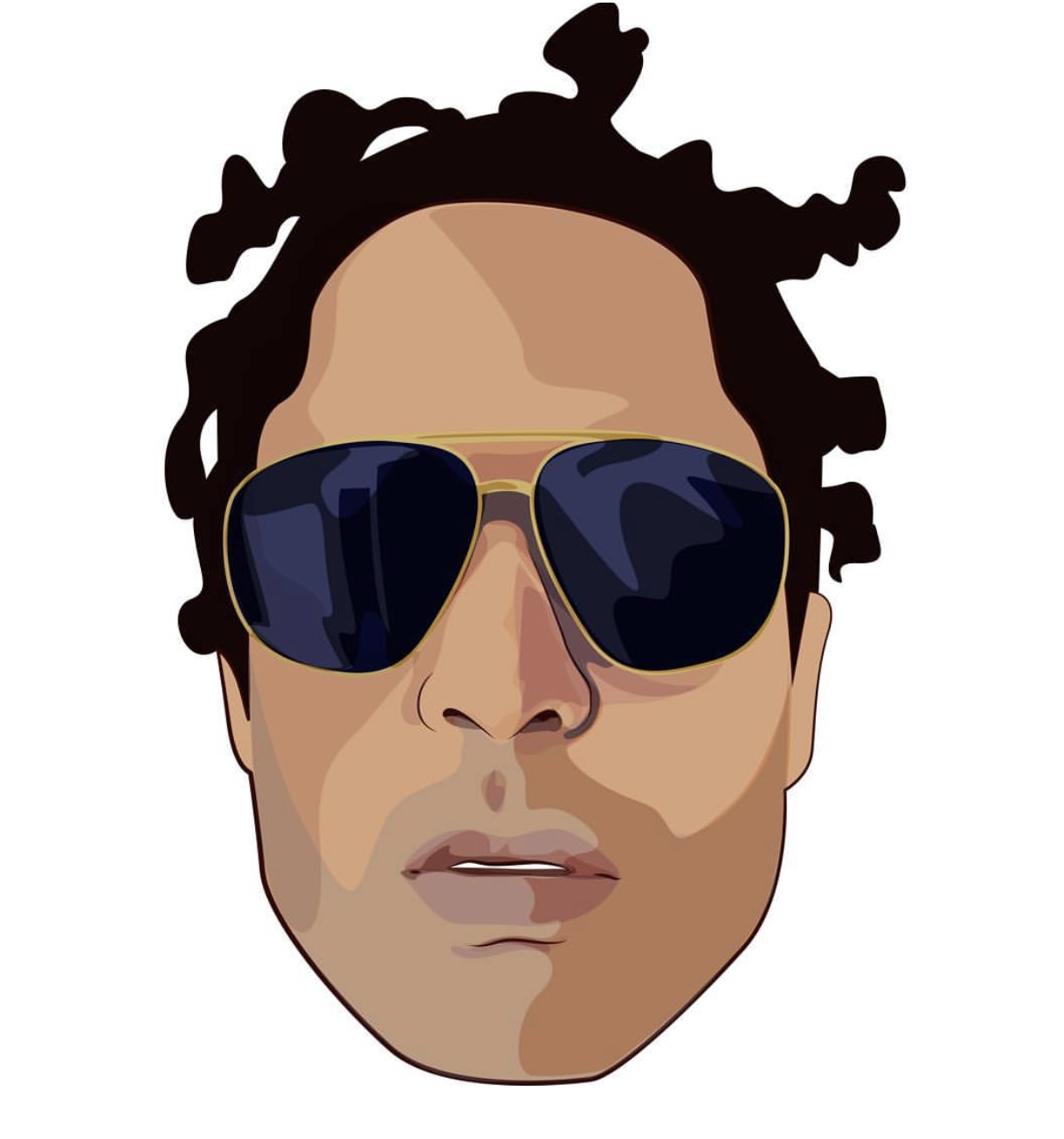 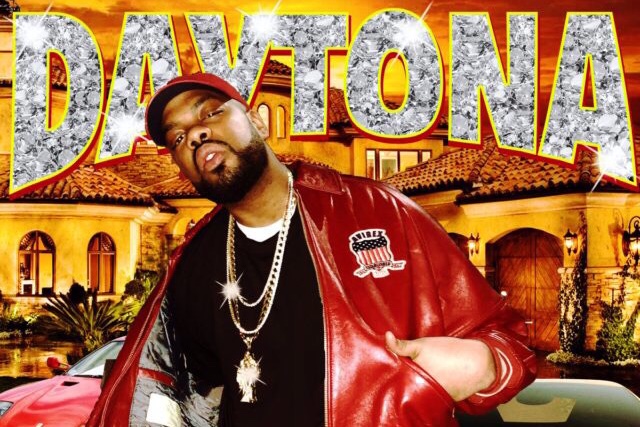 LunchMoney Lewis - Songs In the Key of Quarantine (EP)