Bronx born rapper Ike “Dat Guy Ike” Washington, formally known as Ike Burna, has been on the grind since he was six years old. Fast-forward some years later where Ike landed an independent deal with one of New York City’s premiere labels; while gaining national and international recognition he reached a self realization about the lives his music was impacting.

He states “It was music that I wouldn’t let my daughters ever listen to and I needed to save lives”. Since then, Dat Guy Ike has teamed up with some of Gospel’s brightest artists such as Eric Lopez, who lends his vocals on his first single “Save Me.” Ike is determined to let his music inspire — and promote the building of life. His smooth lyrics are matched by hard hitting crafty production.

Check out Dat Guy Ike’s EPK below, and listen to his latest project here. Be on the look out for his upcoming project. 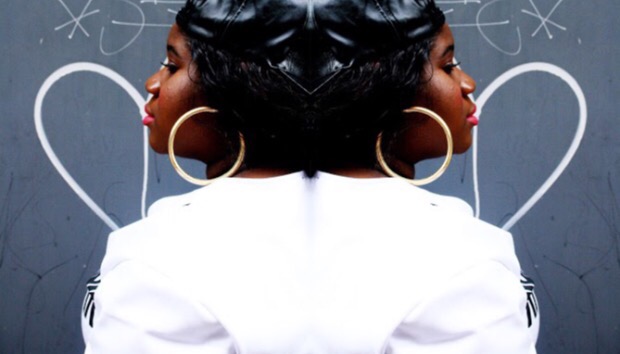 Angelle: Life’s But A Dream 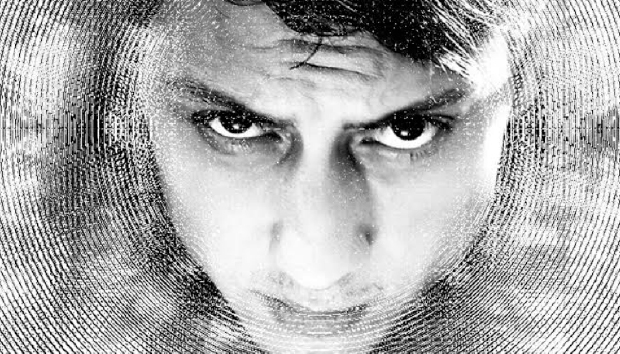 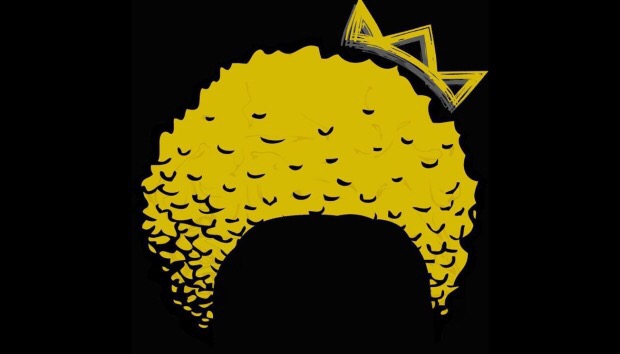