“Do what you want kitties! Live your life and don’t let anyone tell you how to live it!”
—Laya LaRoche

As a preface, I’ll say that the R&B game is quite funny sometimes. Things come in waves, which often leaves us with many artists who sound similar. Sometimes though, you bump into a singer that has it factor – a singer on his/her plain, that writes their music and commands your attention. Alicia Keys for example. Some singers just keep it real and lean on pure “skills” as opposed to auto tune and commercial influence.

Now, I’ve been known to get obsessed with tracks on SoundCloud, and last week I lived up my reputation. While cruising for some unsigned hype, I came across New York-based singer Laya LaRoche. Her song No Gravity off of her debut album (she has two) Let Them Eat Cake had me stuck. I decided to reach to and learn more about the songstress.

Check the interview below.

Can you introduce yourself to our readers?

I’ve been singing my entire life. My family was always involved in music and the performing arts, so singing and creating my songs has been something that has always come naturally to me.

Who were some of your influences coming into the game?

Brandy has molded me in many ways. Missy Elliot, Jasmine Sullivan, Spice Girls, Gorillaz, and most of the all black female R&B groups of the 90s.
I loved the ghetto funk of 90s R&B. My iPod still mostly consists of that type of music to this day.

What can you tell us about your latest project Seraphic Nightmare?

Seraphic Nightmare is a moodier side of me. I wrote most of the songs when I was quite depressed. Even at my lowest I still experienced some moments of joy and happiness, and that’s what inspired me to call the collection of these songs Seraphic Nightmare. I was suffering from constant nightmares in real life at the time, and that inspired me to write songs like Run that later proved to be beneficial for me. This bit of good that came out of my sorrow. The seraphic in my nightmare.

How is it different from Let Them Eat Cake?

Let Them Eat Cake was more fun and free. It was also my first project, so I was trying to establish a style/sound of my own. There also wasn’t an overall theme. Every track had a different vibe, but I like that. When I had released it a lot of people told me that they were disappointed that I didn’t “sing out” enough and that I was playing it safe. I took note of this and made sure to show my vocal range and just only go off on Seraphic Nightmare which wasn’t hard since it was more emotionally driven.

I have a lot of producer friends, and I meet more everyday. They’ll send me a beat, and I’ll vibe to it for a few train rides until the words come to me. I hear the melodies first, and then the words just fall into place. I’ve written most of my songs while on the train or a bus. When I have those moments to myself while traveling through the chaos, I seem to be more in tune with my inner voice. Weed helps too.

Think quick: Vinyl or CD? Why?

I’m part of the CD generation (well cassette tapes really) so I’d have to go with CD. I can skip straight to my favorite track and put it on repeat like that (snaps finger)! And don’t forget about the cd walkmans!! Can’t carry a vinyl while listening. I do appreciate vinyl tho. I’d love to get vinyl copies of my projects at some point. It’s just classic. I’d hate to see them disappear.

What’s your fave album of all time? Why?

Daaaammnnn. That’s hard. It’s a toss up between Brandy Never Say Never and Gorillaz debut album. For me, both albums were highly influential. If I had to choose one I would have to go with Brandy, Never Say Never. My mother bought me the cd for Three Kings Day when I was 8 (because we’re Spanish, and we give, each other gifts on Three Kings Day). I played the CD on repeat until it didn’t work anymore. I love every song on that album. Her voice, the lyrics, the production, her emotion. It was all so on point. I still listen to it on the regular to this day.

How would you describe your live show?

My live show is fun! I try to have as much fun as I can. I usually start with the turn-up records to get people going and then once I’ve gotten their attention I bring them into my world. With songs like Run, I have a stage hand tie my hands behind my back and put a ski mask over my face. This always makes people shut up. As the music begins, I tell them, about the origins of the lyrics and welcome them into my world. I don’t want to give too much away. I would like everyone to see it for themselves (shameless plug).

What are your goals as an artist?

Right now I’m putting together some new visuals. I have plenty of singles out now that I’m dying to shoot videos for. I’ve got a great team of artists and creatives that I’m super excited about working with. I can’t wait to release some new cool juice for you guys!

Do you have any last words you’d like to leave our readers with?

Do what you want kitties! Live your life and don’t let anyone tell you how to live it! We all have magic in us, and it’s up to you how to use it. 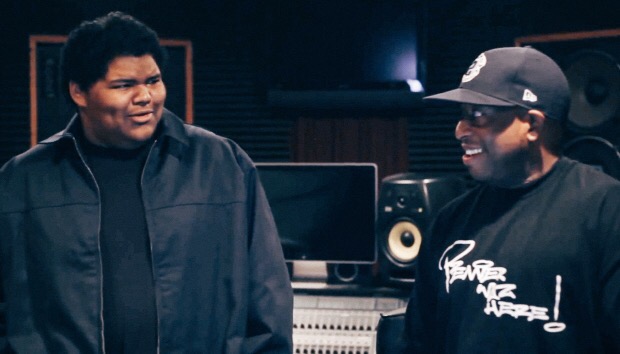 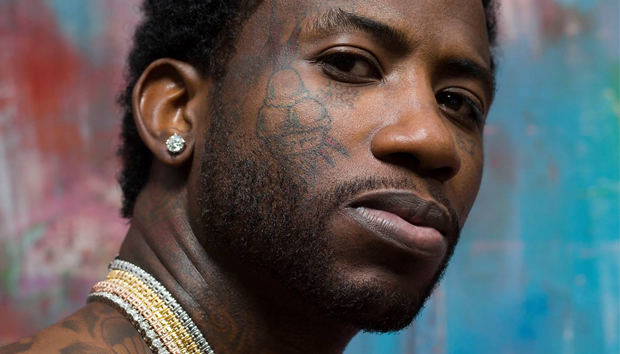 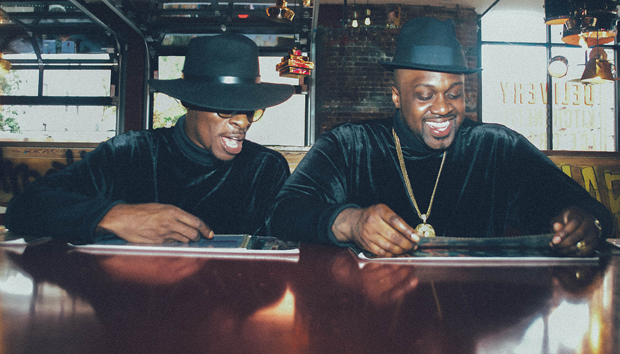