“A great photograph is one that fully expresses what one feels, in the deepest sense, about what is being photographed.”

Hip-hop has always been a very visual medium. Aside from the obvious audible aspect of the listening experience, the first impression most of us have about a new album or artist, is generally formulated from an image. Whether it’s an album cover, promo poster, or just a photo in a magazine. On a personal level, this was especially true in my younger crate digging days. Hip-Hop was always very complimentary to the DJ and grew to be obsessed with the producer, but mostly overlooked the incredible work done by the photographers who’ve been helping society to archive the culture since its inception. Not to say they are entirely overlooked. In fact, most are paid, credited and have strong roots in the industry; however, they aren’t (generally) household names.

More importantly, photographers have captured iconic moments in the history of the genre that will live on for generations. Think of them as hieroglyphics. Instagram and sites like Tumblr are recent phenomenons, so documenting important cultural happenings, and meetings of legendary minds wasn’t as simple as pulling out a camera phone.

The overabundance of available methods to capture moments has made photography more accessible to the average consumer – as can instantly share those moments. The phenomenon of Throwback Thursday is actually what prompted this article. Millions of heads across the globe get on their respective social networks each week and showcase their love/knowledge of the culture by sharing classic hip-hop photos. Know what they don’t share? The names of the photographer! I’ve done this too though, so we’re all guilty.

I thought we should shed some light on some of the faces behind the camera.

There are too many to showcase individually, but I’ll get a few names you SHOULD know because you’ve been enjoying their photos for years (even if you didn’t know it). Let’s start with Chi Modu – the man behind the haunting images on the Mobb Deep Infamous album. As the Director of Photography forThe Source Magazine, Chi took some of the most memorable, groundbreaking captures in the history of hip-hop, like that photo of Biggie Smalls with the Twin Towers in the backdrop. How about Ohio-bred photographer Jonathan Mannion? He’s an accomplished filmmaker and photographer, who is the man behind the iconic Jay-Z Reasonable Doubt cover, and DMX’s Flesh Of My Flesh artwork. Then there’s Mike Schreiber, who’s work has graced many pages in publications like the Source and Vibe. His work includes notable shots of Blackstarr (Mos Def & Talib Kweli), The quintessential DMX shot from 1996 and much more. In fact, Vice Magazine named him the “illest hip-hop photographer of all time”.

When it comes to more candid captures and portraits that tell the story of hip-hop, you should be up on heads like brother Ernie Paniccioli and Lisa Leone. Ernie, who shot everyone from Tribe, Called Quest and Biggie to Heavy D and TLC, was at one point considered to be the personal photographer for Public Enemy. Lisa has incredible shots of artists both pre and post super-stardom. Most notably – I think – are here in-studio shots during the making of Nas’ Illmatic. Both exhibit their work and do many talks.

Photographers have always been part of the culture and deserve a little shine. The move towards digital everything has all but eliminated physical album covers, which once made consumers privy to the names behind the artwork, photos, etc. Can anyone take a picture, yes…but anyone can also walk or run or skate. Some people excel in the field. It’s impossible to argue that the photographers I named above don’t just produce photograph, but rather an art. 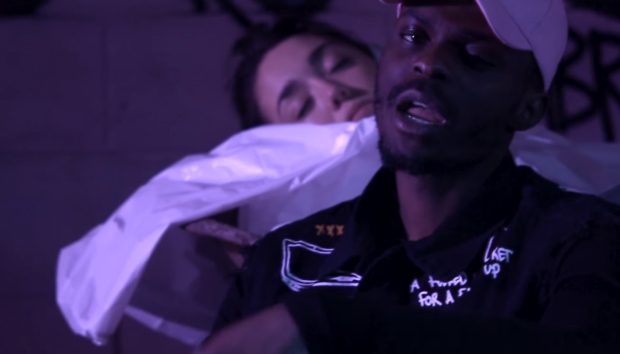 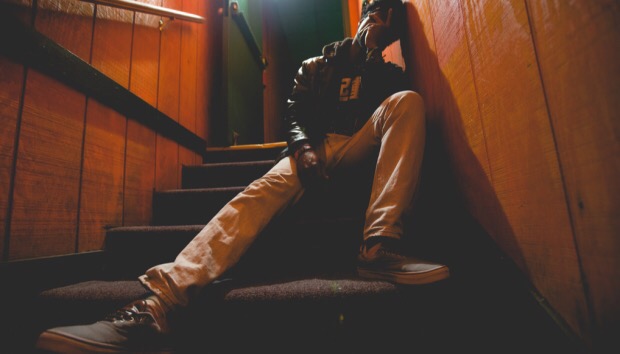 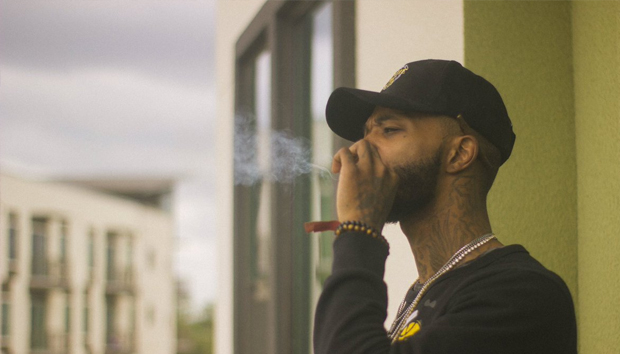