Ghostwriter and underrated New York spitter Jaye Gems had appeared on our site before with his music video ”One Federal Plaza,” which had a run on MTV, VH1, CMT, Vevo and more. Now he’s back with His latest visual he just dropped, “Here I Am,” directed by Nimi Hendrix.

Off the rip, it’s an entertaining ass video. With a super energetic New York Hip Hop feel, the visual follows Jaye as he’s stabbed entering his crib. He then regains composure and begins an eventful cat and mouse situation that sees him rapping while holding onto the hood of a moving car, jacking a car, and eventually confronting the masked villain in an anime style showdown.

We got lost in the entertainment value and had to go back Just to catch the bars.

Check it out for yourself. 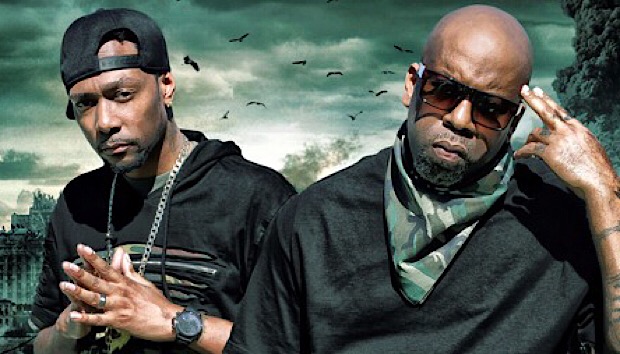 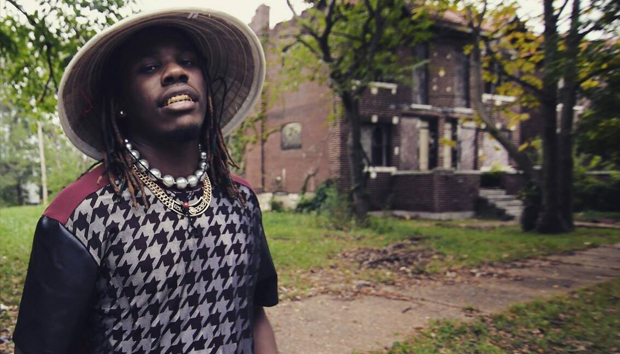 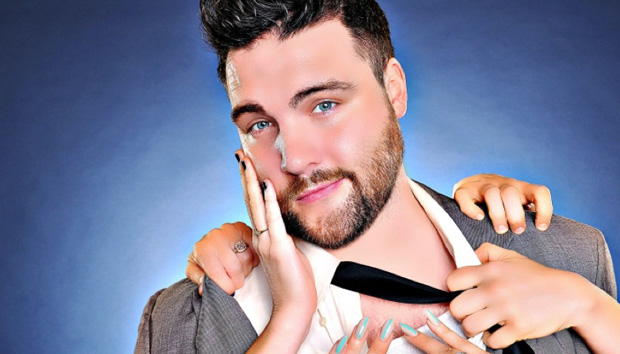