Had a new LP float across my desk this week, ESP by Jahan Nostra — an emcee mounded by Stamford, Connecticut and Mount Vernon, New York. Now, the project isn’t new per say, as it initially dropped in 2016, and was remastered late last year. Regardless, I made it my movement music for a week.

Sonically, it’s difficult to put my finger on. The beats don’t quite hit the mark of what’s going on in-game today, not even quite from a backpacking 90s perspective. So it has this kind of literal timeless feeling to it. From the jazzy big-city New York vibe of “Welcome Home,” he sets a great vibe. It’s fully consistent, but it’s not a bad thing. He does maintain a keep it moving, maintain, and make it to the top theme for the first half of the LP songs like “Embrace The Rain.”

The features on the LP are quite impressive. Philly mainstay Tone Trump hops on the super atmospheric “Whole Life,” and Brooklyn legends Smif N Wessun hop on the album highlight “No Stress.” The Rey Vega featured “One of Them Days” is way too understated, though. It’s probably one of my fave songs on the project, basically following him as he hits up ATL.

The second half of the LP has a few gems; “El Chapo” with Ceschi, “Time” featuring Kyro & Wednesday Atoms, and “Bricks and Sponsorship” all give more insight into Jahan as a street guy—without being at all explicit. The latter record, explores the cause and effect of street-life, with a running commentary on the prison system in the US.

At 16-songs in length, there is a lot to love. He’s a project boy who puts a lot into this music shit; everything about him suggests quality—right down to the photography. He has an excellent package. Looking forward to new material. 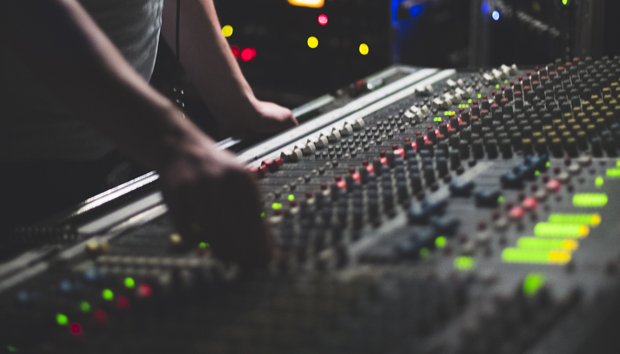 Knowledge On The Beats 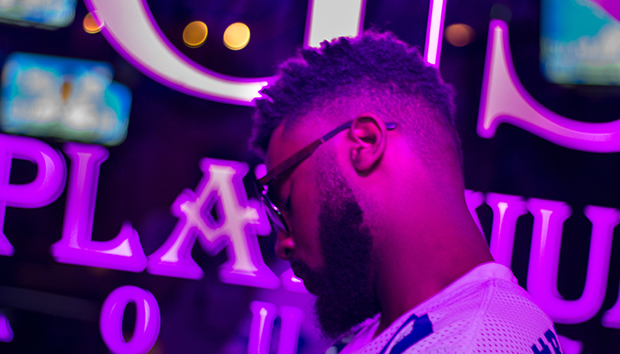 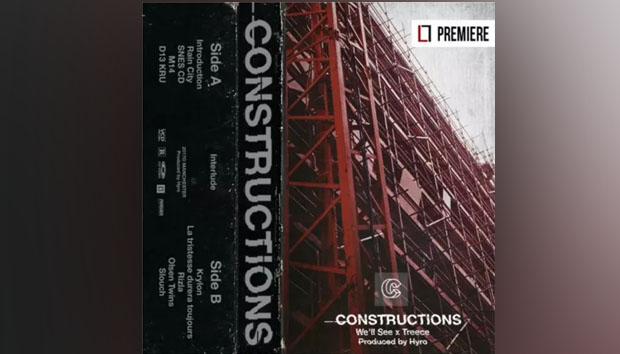