Over two decades after Busta Rhymes released his platinum-selling tenth LP, E.L.E. (Extinction Level Event): The Final World Front, the 48-year-old MC returns with the sequel — his first release in 11 years. The long-awaited Extinction Level Event 2: The Wrath of God picks up the end of the world schtick that famously ran through his early discography, with some colorful hosting by comedian Chris Rock.

Things start strong with the intro, featuring legends Rakim and Pete Rock. Here he points to connections between what he describes as a pivotal film, 1998 movie Deep Impact (which he paid homage to on the original E.L.E’s cover art), and the more recent 2009 film 2012 — which starred Morgan Freeman and Danny Glover respectively as Black American Presidents. He then notes how the fall-out from real-world Black president Barrack Obama could foreshadow a similar fate.

The first two singles, “YUUUU” and “The Don & The Boss,” featuring Anderson .Paak and Vybz Kartel respectively provided a slightly disjointed first impression of what to expect (especially the latter song). Luckily, Busta does a good job balancing upper echelon bars and thematic verses with his sometimes looser approach that hinges more on his unique style than hyper-focused topics.

From this end, we get instances of cipher Bus, like on the Dilla and Pete Rock-produced “Strap Yourself Down” and the Preemo-produced “True Indeed,” juxtaposed against more sociopolitical, timely content (see “Freedom?”). However, the project feels like it’s most poignant when Busta gets his most personal.

The self-produced “Deep Thought” sees him lamenting on his father’s 2014 death and reiterating a long-held belief that his one-manager Chris Lighty’s 2012 death was a murder — by the hand of his wife, Veronica. It’s a take first publically put on the record in detail during the season three premiere of TV One’s Celebrity Crime Files.

BET’s Best Lyricist of the Year Rapsody also elevates the soulful Nottz-produced “Best I Can,” where Busta passionately addresses a baby mother voiced by the North Carolina MC. He did go through a real-life bitter custody battle with ex Joanne Wood back in 2006; if this song is rooted in reality, it’s mindbending that he had Rap illustrate Wood’s perceived perspective of their co-parenting situation.

Eleven years is a very long time, and the industry has shifted dramatically in terms of the contemporary sounds that rules the day; thus, there are spots where the album does show its age. An example is “Where I Belong,” featuring Mariah Carey. The song isn’t bad — endearingly, it feels like an alternate version of their previous collaboration, “I Know What You Want.” It’s a bop, even giving a fast-rap nod to his iconic “Look At Me Know” verse. Though, it feels like it was meant for a different musical climate. The same can be argued for the Rockwilder-produced “Czar” featuring M.O.P. — though it’s undeniably alluring.

At the apex of it all sits the album’s crown jewel: the Kendrick Lamar featured “Look Over Your Shoulder.” K. Dot’s verse had already leaked about five years ago, and this was allegedly slated to be included on good kid, m.A.A.d city. Hearing it in its fully realized context makes it that more special. It’s likely that this will find itself becoming one of the more essential gems in his catalog. This is the song that 2020 Hip Hop lovers deserve.

There’s been some Busta Rhymes slander among the new school of listeners ignorant of his eldest hits, and E.L.E. 2 more than asserts his dominance. Fair, he may not be built for seamless assimilation into what’s hot with the kiddies — see “Oh No” as an example. Though, when he’s at his most on-brand, the results are indisputably top-tier.

The project is long, and some of the songs may not have the replay value of its heartiest servings, but it’s easy to understand why Busta is so emotionally attached to it. If this is his last lap, he leaves fans with gems to add to their list of reasons why he remains amongst the greats. 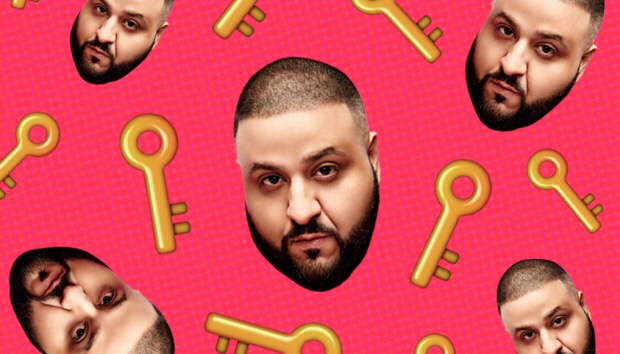 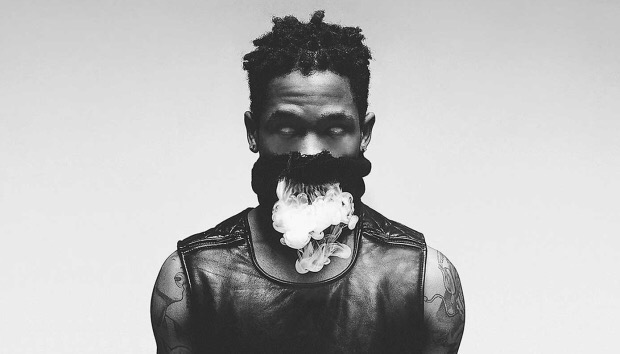 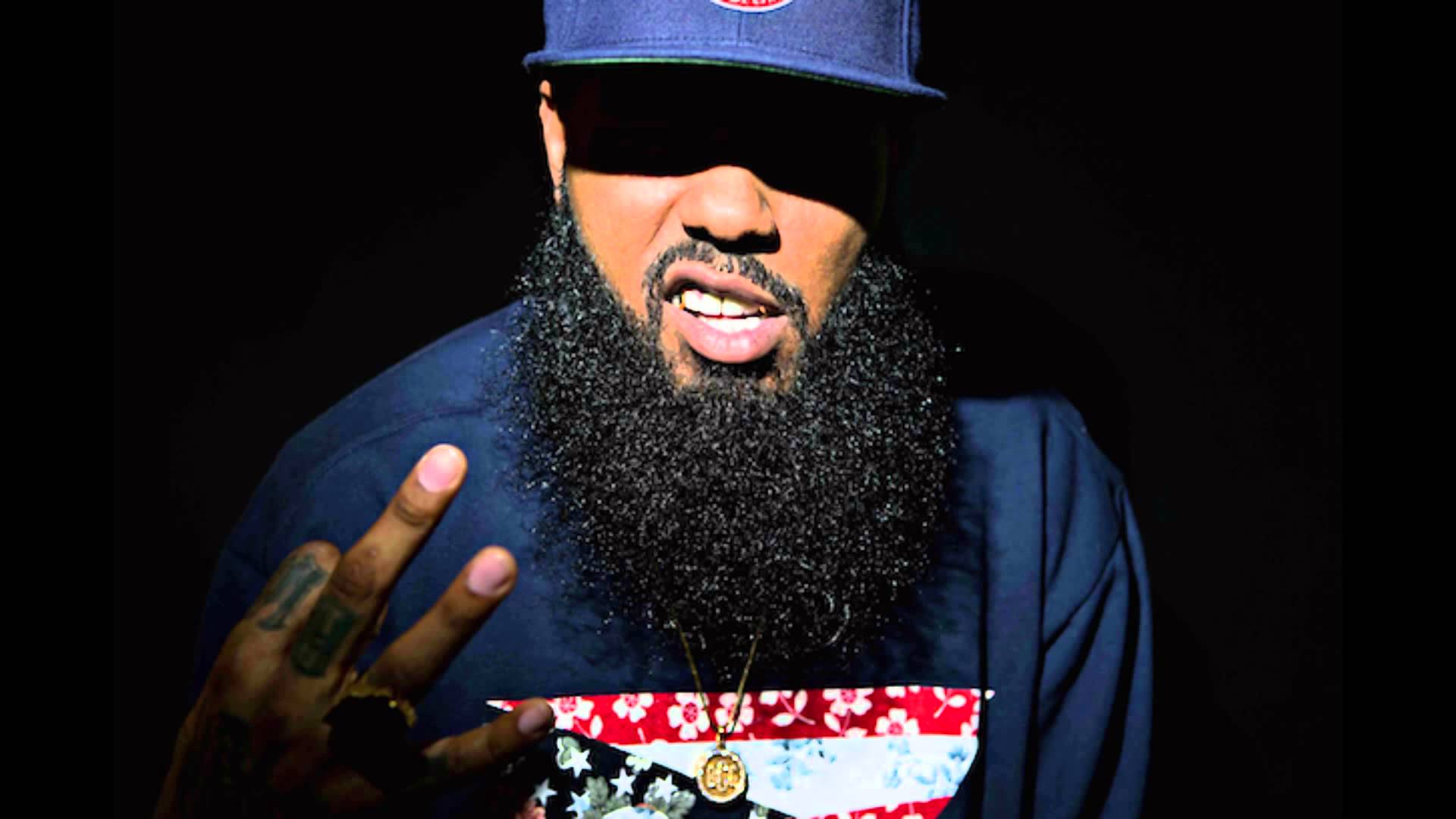