A new album came across my desk today — all the way from Bridgeport Connecticut. Member of the DertGang, which is an affiliated off-shoot of Dirtbag Clothing [a brand that gained notoriety earlier this year due to a Kanye West cosign], Ty Mack delivers The Warm, a twelve-song slice of Bridgeport funk. The project is funky melting pot of bars, and thick hazy bass; it’s a long drive through the sticks in a Cadillac with the windows down, while puffing the stickiest dank.

Production wise, the album has three distinct lanes: contemporary trapping, southside pimping, and jazzy hip-hop. The BPM stays low and lazy, so the vibe is consistent, never jarring. Off the top, on the almost Mad-Lib-esque first track, “Brazilians & Millions,” Ty sets the tone for the project, with bully bars like “You all hype; I don’t feel that — homie this is real rap.” In all honesty, the song I felt the least affinity towards was “Sally,” which is a bass canon that doesn’t seem to have the same character that the other joints have. He gets on his 90s hip-hop shit on tracks like the sax-driven “Smoke Break (Roll Up),” and the East Coast sounding T.H.L [an acronym for The High Life]; and songs like “S.T.R.T,” and acronym for “Something To Ride To,” and “No Crumbs” almost put me in the mind of the 1996 Luniz album Operation Stackola.

This is music to ride to — and a perfect addition to any of your summer movements. It was my introduction to Ty Mack, who is a little bit closed off as an artist [on social media, anyways]. All of his accounts are private. That only adds to his mystique, though. The Warm initially dropped a year ago, so I’m a little late to the party, but he’s just earned a spot on the AAHH watch. We heard a rumor he has some new heat coming soon. Bonus points, he has a chopped and screwed version of the album, for when you get extra lit. 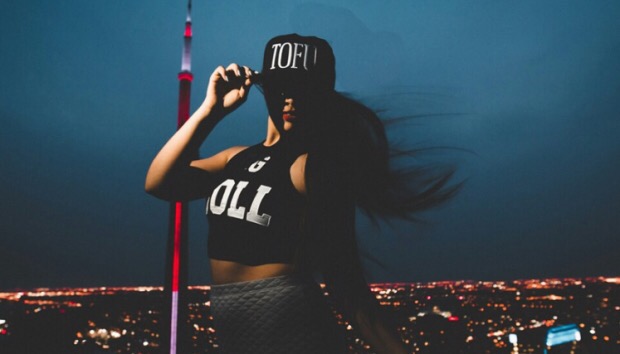 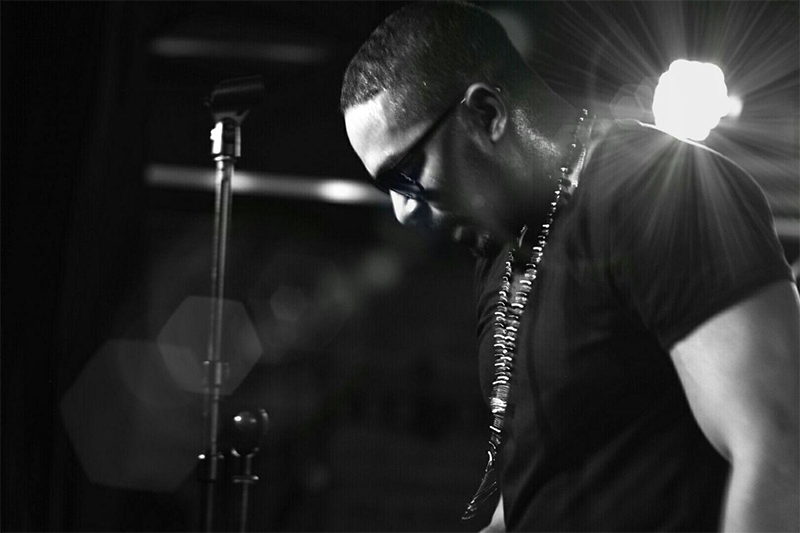 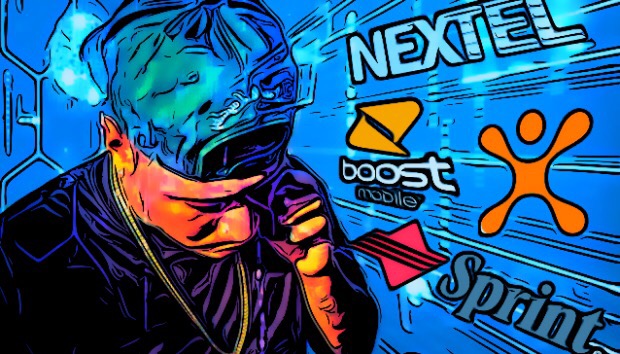