Harlem’s own Soup Black — a clever acronym for Started Out of Poverty — is chasing his dreams; his upcoming LP SOOP is looking to be the straw that breaks the camel’s [ie: industry et. al] back, with his own brand of honest true-blue New York shit. With the follow-up of his most recent project You For Me Or Against Me, released via Add-Ventures Records, Inc., he’s building on the buzz of his singles “Big Plans” and “Have It All,” which both received visual treatments.

His music is overflowing with unspoken confidence, which makes sense based on where he’s from; but, it’s when he soaks it in this humble recognition of the fruits of his labor that this becomes a real inspirational “I can overcome whatever” type thematical overcoat, which makes it relatable — even with just a light skim.

While we wait for the LP to drop late next month, catch up on previous releases. 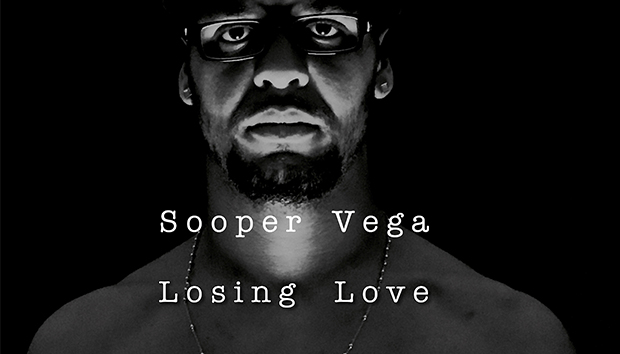 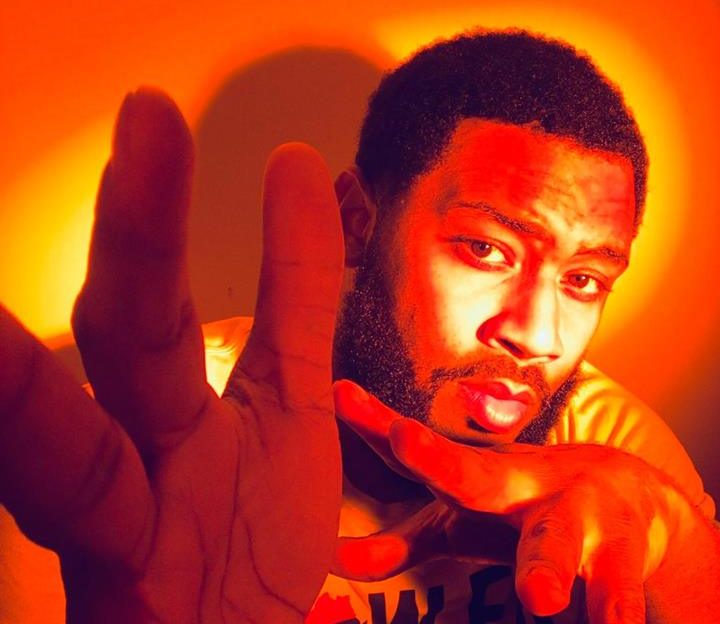 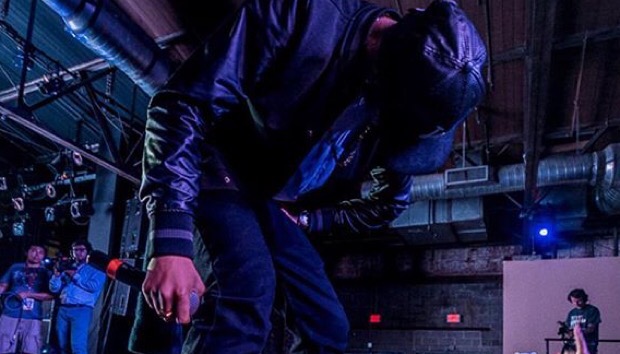