SLKT4 (pronounced as Selektah) hails from a post-soviet republic of East Europe. I make music to [really] tell people about the places I’ve been and have come from,” he tells AAHH.” He called his particular blend of hard-edged Hi-Hop East Wave. “The sound me and my team put together is wavy, often harsh and sometimes depressive,” he notes. “It’s all reflective of the reality we are living now because things here are a big contrast in comparison with the Western World (the US in particular).”

As he tells us, his father used to listen to American records — mainly rock. “That’s why I loved music in English from the start,” he says, noting his mother tongues are Russian, Ukrainian and Belarusian.

His latest single, “Motorola,” is a bassy slice of relatable Hip Hop. “In 3 weeks I’m going to release another single which will sound more like ‘future r&b,’ rather than rap,” he says. “I’m also working on the mixtape called CheapLife.”

He cites one of his biggest influences in the game as Pac. “He is not just a rapper; he is not even just an artist or an actor. This guy is a legend. His spirit is in his music, that’s hard to find,” he says. “There are only a few artists who had that in their music, and most of them are dead now … I [also] had a big influence from Jimi Hendrix, Ray Charles, Bob Marley, Kurt Cobain, and Motown in general.”

His biggest show to date was for an audience of 8 000. “They loved that shit,” he says of the experience. Ultimately, he’s aiming to put his area on the map. “[I want to be] the representative of our lifestyle and share it with the others. Become Gosha Rubchiskiy of the rap game.

“I’m really into production,” he says of his plans. “I want to produce records not only for myself but also for other artists.”
Check out “Motorola,” below. 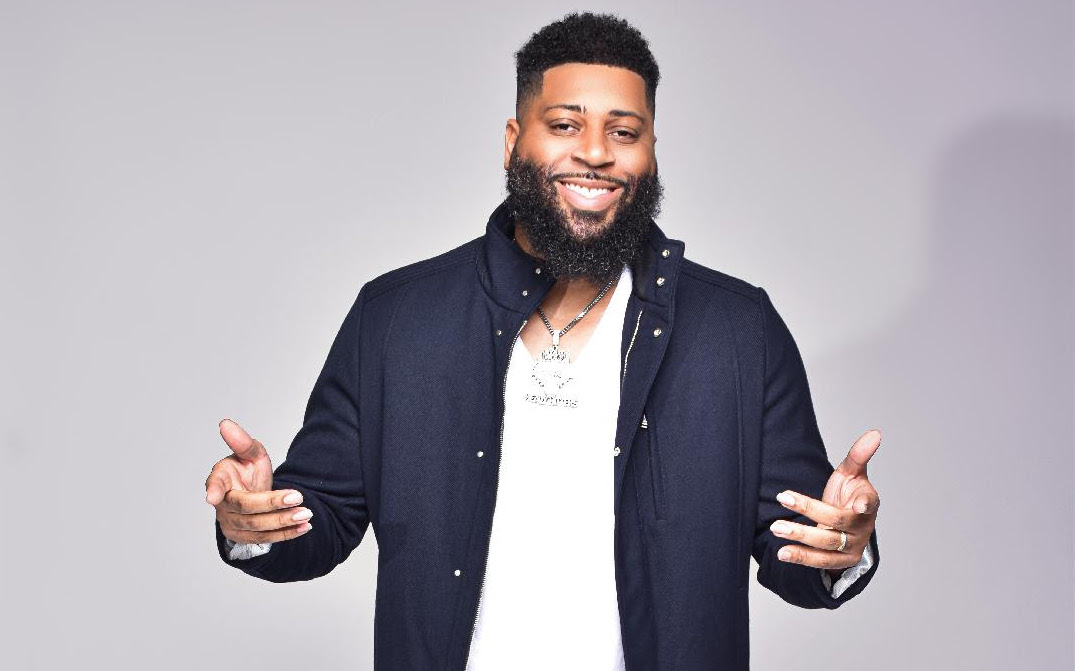 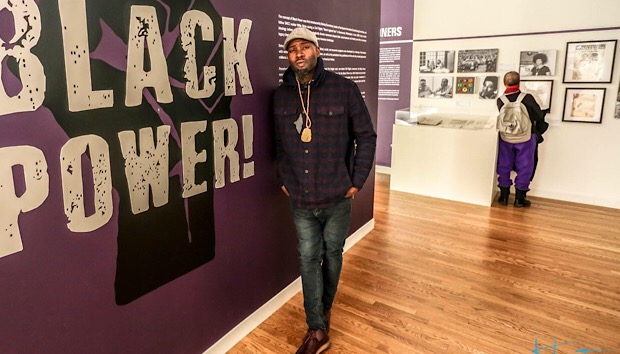 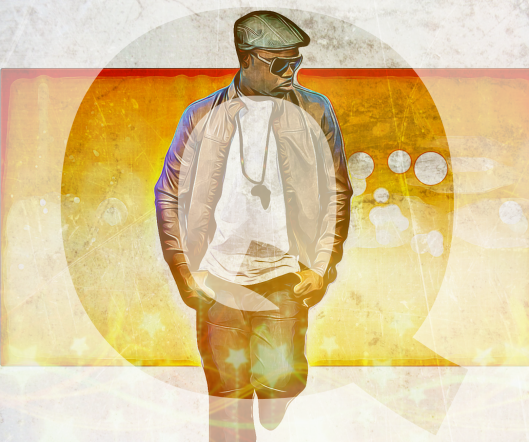