20-year-old New Jersey-born artist BobbyXL definitely has one with his new single/visual “Lost in My Way.” The young artist started writing and recording in middle school when he and a friend found the program “Mixcraft” on a desktop in the computer lab. They used to write raps and record them into the keyboard (where the mic was) at lunchtime. Now, he produces/writes/mixes and masters almost all of his material.

“Lost in My Way” tells a story of confusion and perplexity! Amped to release the video, the first of many to come!”
–BobbyXL

He tends to describe his sound as a mysterious melodramatic hip-hop style. This new single is all the above. Shot by the infamous Secret Society Motion Pictures–which is instant credibility to us BTW–and directed by Nimi Hendrix, the visual is almost as ominous and quasi-dark as the song itself. Dripping with youthful uncertainty, the song has a really dope vibe to it. Worth a spin!

Check out the AAHH premiere, above! 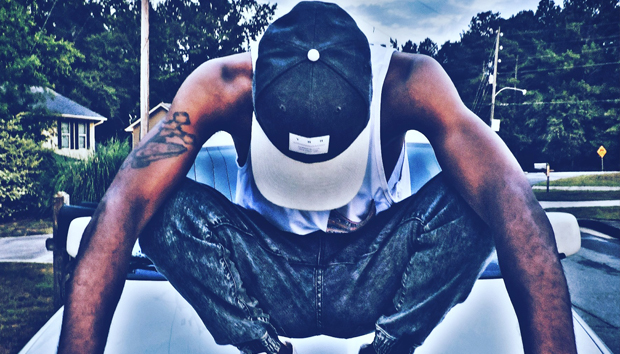 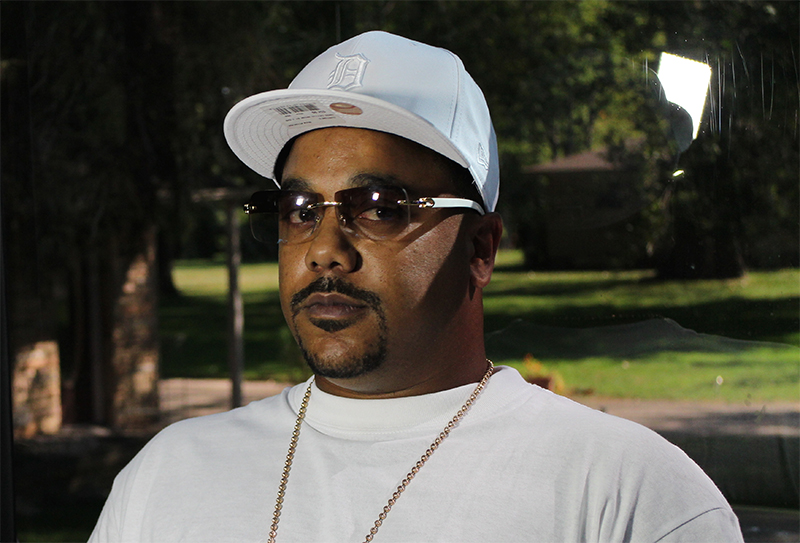 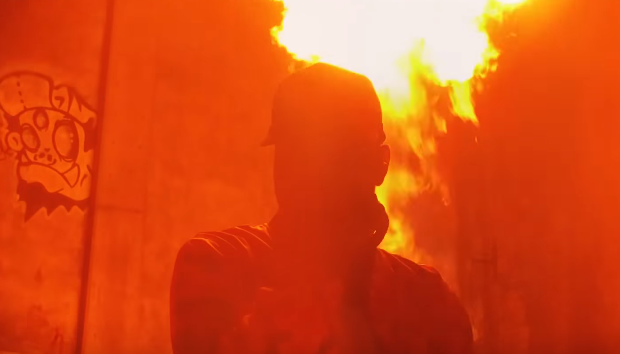