The artist of the hour is Ahmad “Belly” Balshe, who hails from a city that is far from a paradise; the war-torn streets of West Bank, Palestine where it is easier to find a .223 rifle than a job. Belly eventually migrated to Ottawa, Canada, where he began his career. Now, the new ROC Nation signee has [finally] released Another Day In Paradise, with 12 songs to leave listeners with an exhibition of his musical power.

The album boasts features like Weezy, Waka, Juicy J, Travis $cott, the gorgeous Kehlani, and a phone conversation with the Wave God, Max B; Belly himself did most of the production. Throughout the project, Belly raps like he is putting pieces to a puzzle. On “Barely Sober,” Belly and Tunechi trade fire and flames on the [no-brainer] club-smash: “I ain’t never sober, codeine in the soda, Kush from California, coke across the border,” raps Lil Wayne on the futuristic trap beat.

Belly is a product of 90s lyricism blended with contemporary production. He’s destined to be a superstar and even a (Diddy-level) mogul. Before listening to this album, fans should take a trip back to nine years ago when he released his first project, The Revolution — which earned him a JUNO award — and learn his blueprint. The 31-year-old musician does not believe in rushing anything, not even his flow; although, he might turn it up, like on “Exotic,” where he and Waka bounce on the instrumental: “Too legend, in my city with a few legends, new weapon got me looking like I’m two-stepping.”

As the days of summer are coming it would be an excellent idea to pack cars with coolers, swimwear — and this album — just to enjoy Another Day In Paradise. 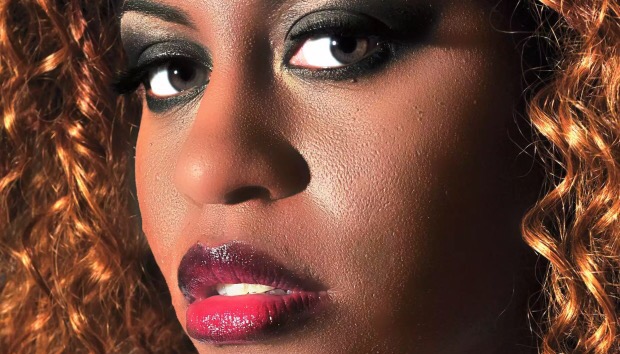 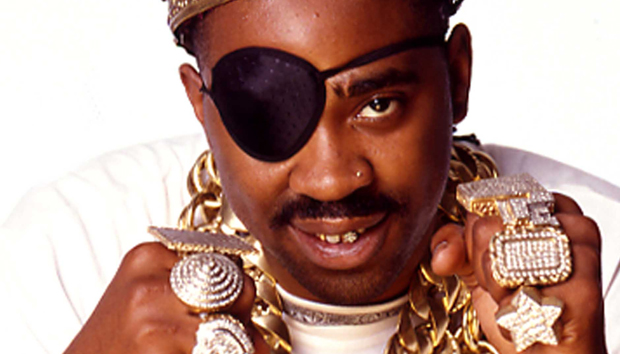 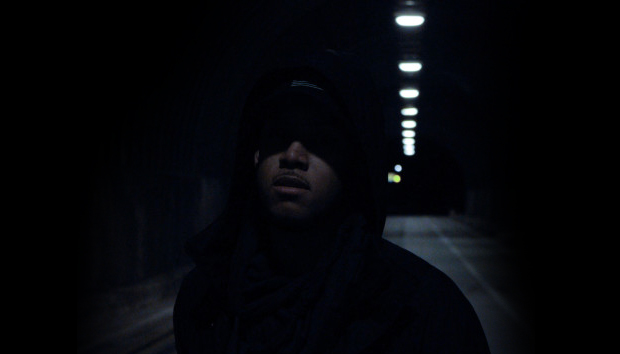 Vibes In the City Weekly Roundup