Pusha T has done it again with a new banger, “Drug Dealers Anonymous,” featuring the one and only Jay Z — and produced by DJ Dahi.

This has been Hov’s second feature song in the last seven days; his verse on Fat Joe and Remy Ma’s “All the Way Up” and now his 16 on King Push’s T new single are both exclusively available on Tidal.
The two trade verse-after-verse, spitting noteworthy drug influenced lines, and fans just can’t seem to get enough. On one verse in particular, Jay snapped and began rapping about his [oft discussed] drug dealing past — Hov also referenced critic Tomi Lahren who criticized Beyoncé when she said, “Your husband was a drug dealer. For 14 years, he sold crack cocaine.” Jay retaliated saying, “Fourteen-year drug dealer and still counting.”

The single is just the beginning for Pusha T’s next album, King Push, which was originally meant to be released in April, but is now looking like it won’t be ready until late this year. It’s due to his resent appointment to the position as president of G.O.O.D Music. Back in 2014, Pusha T told XXL, “I’m just following Jay Z’s mold. I feel like when it comes to my taste level and my intricacies of rap, I’m on par with that. That’s how I’m molding my whole everything.” He also throws in a “Daaaaamn Daniel,” just for good measure.

Could Jay Z’s recent features mean that he may come out with a new album? It has been rumored that him and Beyoncé, just finished wrapping up a joint project, though noting has been confirmed. 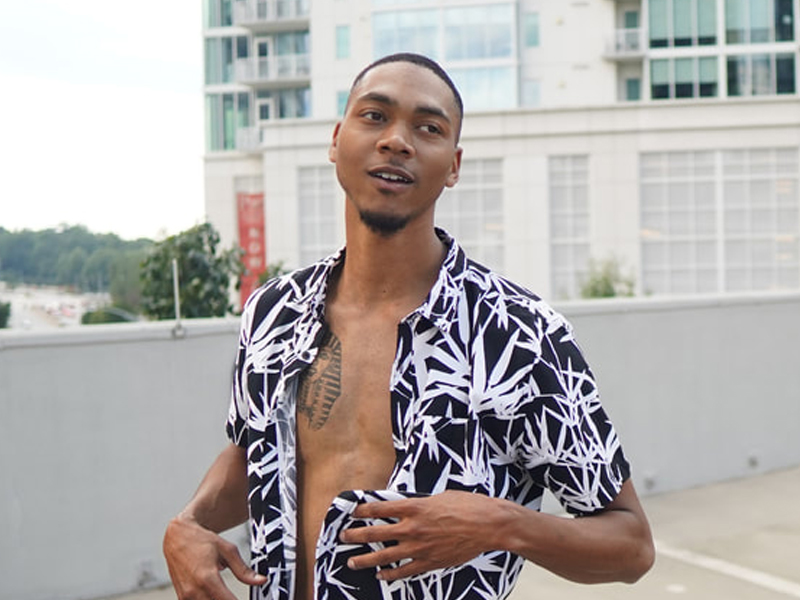 #IndieSpotlight: Tre Cartel’s Collaborative EP With CashMoney AP Is A Moment For The ATL MC 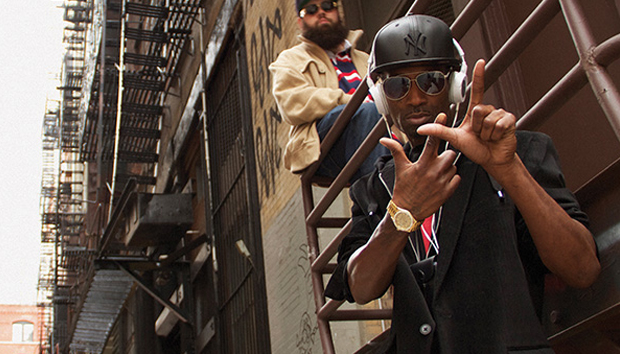 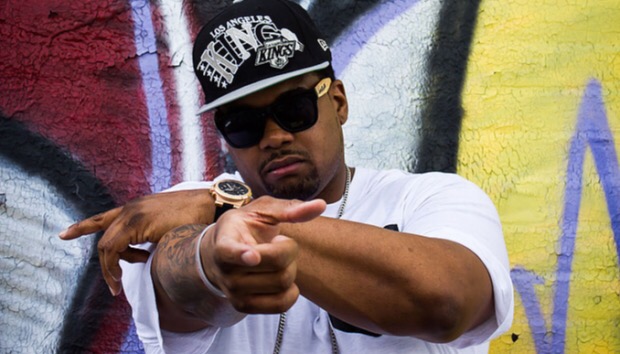