Commercialization of hip-hop culture during the 90s had more than one negative effect on the way we consume music. The obvious, which I’ll begin this piece by delving into, is the dictation of what we should be listening to. It’s simple really: labels spend (a lot) of money marketing the spit out of products (artists) they have huge stake in – basic business. It becomes a pay to play scenario. This model ensured that groups in the 90s that didn’t conform to a specific “emerging style/sound” had the impossible task of getting the spins and awareness necessary to generate into the big dollars. In fact many great artists and projects were shelved (think Cormega). What I mean is, cheesy cats like Hammer and Vanilla Ice (who were poster children for “rap” aka Macklemores of the day) enjoyed perks, like over the top marketing budgets, that groups like KMD, for example, didn’t.

Enter Organized Konfusion – the duo of Prince Po and Pharaoh Monch – whose debut was hailed by Allmusic as “the underground hip-hop album of the 90s”. With 3 critically acclaimed albums, they never really had the proper label – nor radio – marketing support necessary to reach the masses. But they had things money could never buy: skills, authenticity and soul. Not once in any of their (three) albums, which were largely self produced and featured little to no features or filler, did they compromise their sound, or integrity as artists. In 1997, without egos or animosity, the duo decided to walk away from OK and peruse solo endeavors; although, many newer (post 1998), hip-hop “fans” are likely more familiar with the solo work of Pharaoh, largely due the massive success of his single Simon Says. Some who were in the know (about OK) thought that Prince Poetic fell off the face of the earth. Totally false!

Prince Po never fell off, fact! He released his first solo project, The Slickness, in 2004 to rave reviews. He followed with two more solo releases (amidst many memorable features in the downtime), working with notable producers/artists such as Large Pro, J-Live, MF-Doom, Danger Mouse, Madlib and TOMC3 (who produced his entire 3rd release) to name a few.

For the past few years, Po has been working with Stones Throw producer/artist Oh No – who happens to be the younger brother of producer Madlib. What began as informal collaboration has led up to Animal Serum, their new project dropping February 4th. I recently spoke with Po about his career, the project and his thoughts on hip-hop.

Music was always around me as a child. My sister was always playing funk, and we grew up in the church around gospel music. It’s always been a part of my life.

Pharoah and I grew up the in the same Neighbourhood (Southside Jamaica Queens). We were always familiar with each other, as we went to the same elementary and middle schools. When we got older we got more aquatinted, playing ball and stuff like that. Hip hop was just around us (the neighbourhood), there were local DJ’s who would come outside and play – progression into that was just natural. Originally he (Pharoah) was a beat boxer and I was the MC. Cats used to call him Mailbox. We used to make tapes, but we were having trouble filling them, so I told him he had to start writing rhymes to help me fill them up. The first rhyme he wrote was off the chain, he was a natural. From that point on we were a duo.

How did you come up with the name Organized Konfusion?

Originally we were called Simply 2 Positive. At that time, names with numbers were popular, and we were younger so we ran with it. As we got more serious we realized it needed to change (the name). We wanted something that was more general, and wasn’t attached with a niche. We didn’t want to be pigeon-holed if we experimented with different types/styles of music (like rock collabos, etc.) or different topics in our rhymes. We wanted to be able to tell different types of stories and express many different emotions. We needed a name that would really stand the test of time. We finally settled on Organized Konfusion, which is an oxymoron. When looking at the way we were going about things and living, it was definitely a fitting name.

Talk a little bit about your creative process.

We just listened to what the music told us. Me an Monch would usually get together early in the morning have breakfast, brainstorm, smoke something, brainstorm more , play games — regular human shit. Then when were ready we made music. We just always wanted to make music that was adhesive, I mean, we’re from an era where you had to be original, and you couldn’t sound like the next man…you needed to stay ahead of the game. It was all about making (new) contributions to a good cause, to a powerful culture — Hip-hop is a lifestyle, it’s more than music. It’s a connection between people worldwide.

How did you make the decision to go solo?

We were stuck in between a rock and a hard place. On one hand we had people telling us “oh you guys don’t have the right promotion”, and on the other we had cats who would reference us as influential figures. Being rappers rapper is a good feeling — but, we didn’t have a niche. It’s hard for executives to really properly push artists without niches. We wanted to preserve our name and just put it on hold. Wait for a day when maybe we can work (as OK) with someone who really knows what they’re doing. There were no hard feelings at all. We went hard, we toured, did every interview we could. We made money.

Pharoahe expressed interest in trying a solo effort, and as for myself, I was really starting to transition my production to the digital era (pro tools, fruity loops). The game was changing and I really wanted to make sure that I was changing with it. This goes back to our mantra of staying ahead of the game. So I really went back to school with everything. I used to read the blogs and thought it was so funny how cats thought I fell off, or was smoked out and things like that – all the while, I’m in an apartment with my rent paid for 6 months making beats.

Talk a bit about your latest project Animal Serum with OH NO. How did you guys link up?

We’ve been cool for years. I met Oh (and Madlib) years ago through different situations. Oh’s an exceptionally talented dude, very passionate and humble, who has music in his DNA. I could tell that we (Organized Konfusion) had an influence on them, but they (LootPack) had an influence on us. We’re both very rough edged cats, and the connection really just fell into place. We worked together and separate on this record — I went out there and we also sent stuff from studio to studio.

The project is just a good musical album. It’s very inspiring and built up of really raw funk and soul. It’s been in the making for years now. We started out more just wanting to make a few songs to see what we could do with them. It ended up becoming an full LP, and I’m really proud of it. It fits the times that we live in. It’s a rollarcoaster (of emotions) that I think touches on really relatable universal experiences. What I really want people to do is be more in tune to themselves, find more peace and more drive to do what they want to do, and get what they want to get. Songs on this album touch on that, and that’s really why I called it Animal Serum, because this is what will restore people back to their raw/strong point.

In this exclusive audio clip, Po discusses his thoughts on the current eastcoast hip-hop scene, his view on the “king of” discussion and plugs his latest release Animal Serum.

Animal Serum, featuring verses from Pharaoh Monch, O.C, Rock (of Heltah Skeltah), Safiir, Sadat X and produced entirely by Oh No is available now. Be sure to cop that, and support real hip-hop. 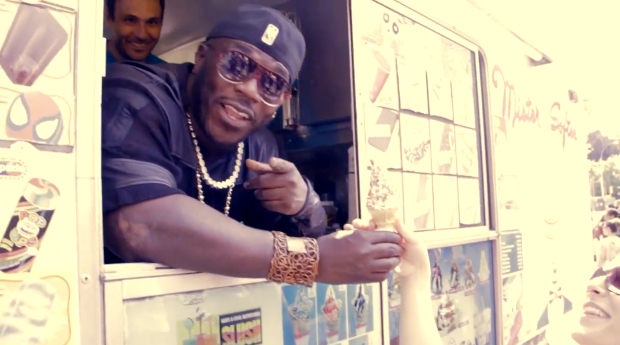 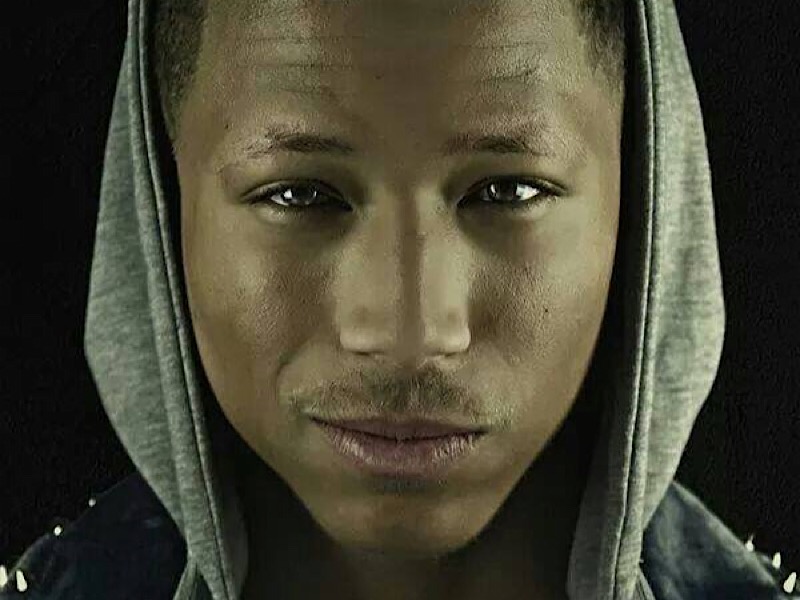 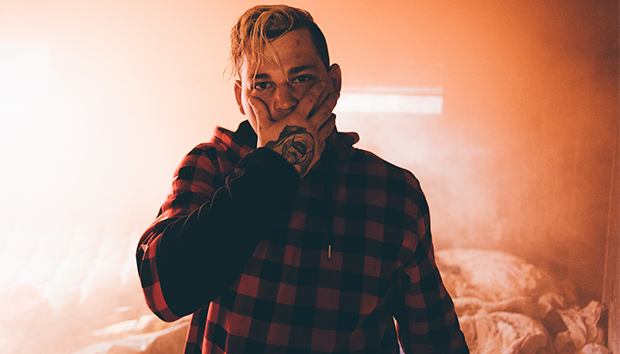 Hip-Hop and video games: The Oh No interview