Your Old Droog is on an absolutely insane run right now, with back-to-back gems such as Dump YOD: Krutoy Edition, Jewelry, It Wasn’t Even Close — and Tha God Fahim literally never stops dropping. In fact, to put it lightly, his catalog is massive [Pete Tosiello at Bandcamp did a really good guide to his discography].

With so much creative energy between these two, you know when they collide you get quality, and last month’s collaboration EP Tha Wolf On Wall St (which included a few Mach-Hommy features) was no exception.

Not quite letting the momentum stop, they’ve now released a follow-up, Tha YOD Fahim. Sitting at 14 tracks, the project includes the Pharoahe Monch featured “Slam Dunk Contest” — as well as production by Nottz, Quelle Chris, Fahim himself and more. 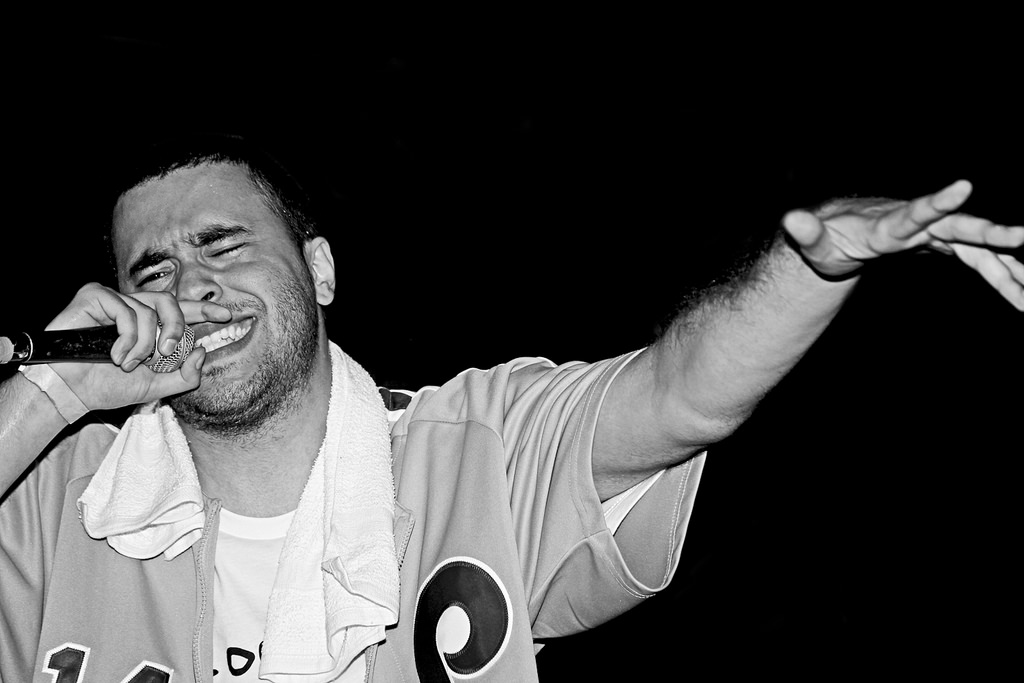 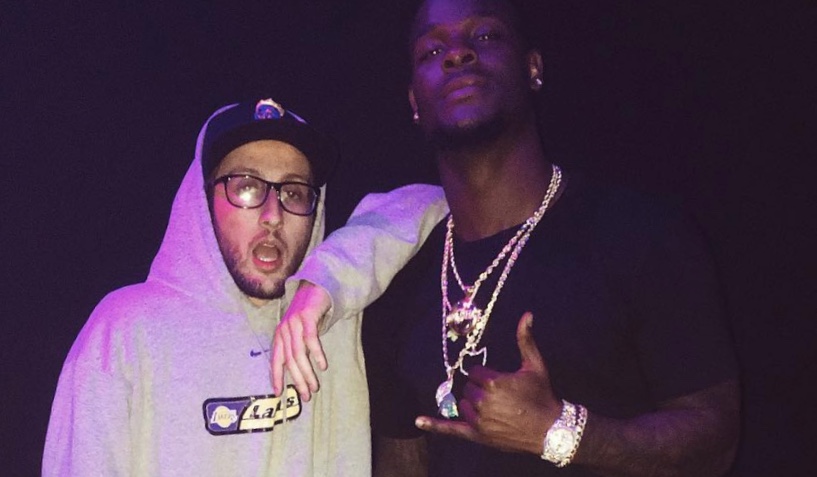 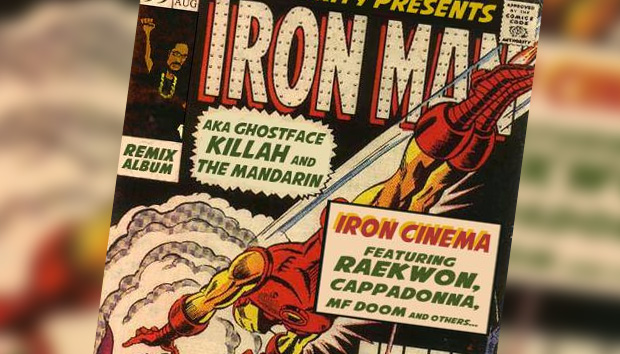 ReachingNOVA Gets Reflective About His Journey On Debanaire Collaboration "Used To"