Why “Diplomatic Immunity” is Still Talked About 15 Years Later

I was in my living room when I overheard my older brother T arguing with my cousin. I remember him asking, “So which CD is better? The red disc or the blue disc?”

“The blue of course,” my cousin answered. I didn’t know what they were talking about exactly, but whichever color my brother sided with, I went with that side too. Come to find out they were arguing over Diplomatic Immunity. See, T schooled me on everything: tv shows, sports, music, kicks, etc. So anything T listened to, I was bumping as well. I was in 4th grade in 2003. I didn’t fully listen to Dipset until middle school, and over time I grew much respect for Cam’ron and the whole rap collective.

Diplomatic Immunity turns 15  today. This album introduced me to Killa, one of my favorite rappers of all time, and that’s why it’s so important to me.

If Diplomatic Immunity isn’t one of the best albums of the past era, then I don’t know what is. It was a necessary change in hip-hop and New York rap. This city can be headstrong when it comes to rap and their sound, but Dipset assisted to expand the town’s sonic appeal by adding Southern and West Coast style with the East Coast gritty approach. The world was properly introduced to Cam’ron’s brothers, Juelz Santana, Jim Jones, Freekey Zekey, and Hell Rell as apart of Roc-A-Fella records.

Every track didn’t have hardcore lyrics, but overall the Diplomats weren’t trying to prove sh*t to anyone. What I got from it was that you’re either going to mess with them or not, but they’re here to stay.

“You think you real? Well, my posse is crazier,” raps Cam’ron on “Bout It Bout It III.” Their lyrics were leveled out with the fire production from Heatmakerz, Just Blaze, DR Period, and Kanye West. It was pure genius and comedy!

The first disc is known for its funny skits, hard beats, and best adlibs. As an introduction to the Diplomats, they wanted to make sure they’d made a statement on who they were, where they’re from, and what they’d come to do — all while having fun. Coming off his Come Home With Me album, Cam’ron had already showed us his bold charismatic flow, and proved he couldn’t lose. Since my first impression of his music was from Diplomatic Immunity, I thought his rhyme scheme was boastful and fell in love with his persona. Everything felt real about him. From his lyrics to his fashion sense. Haha! Real men wear pink.

Songs like “Who Am I,” “More Than Music,” “The First” and “Dipset Anthem,” were GREAT. Well put together from production to style, Juelz on “Dipset Anthem” gives us that motivation to get out of bed to start a great day. Juelz was so young and hungry, he killed every verse and hook on the album.

This is a group of guys from the streets of Harlem glorifying their come up from rags. You can’t help but to listen and get in tune with their world. Jim Jones aka “The King Of Adlibs” completed every track. This was a prime example of what the East Coast hip-hop scene was made of; talented and highly keened rappers. Happy 15th year anniversary! 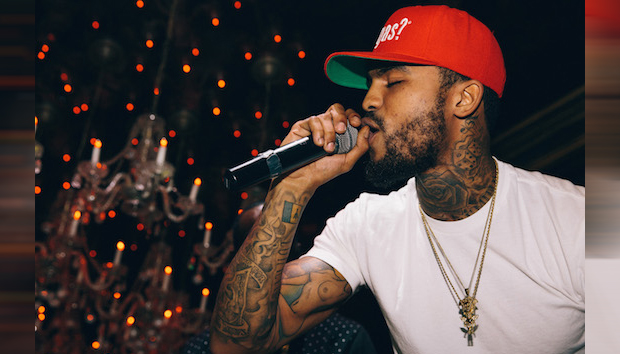 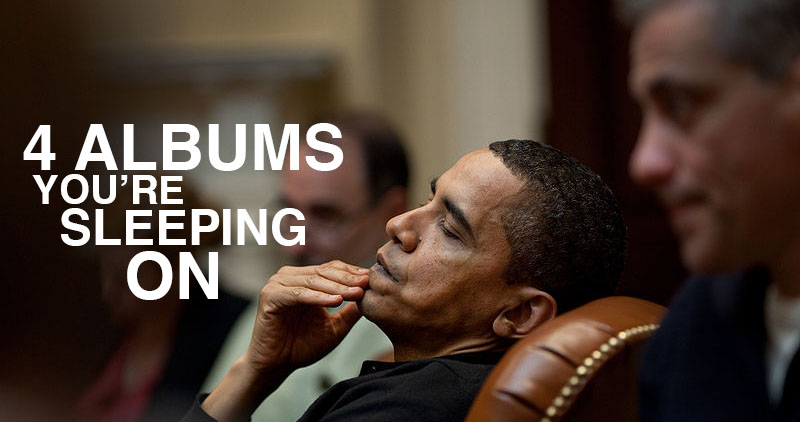 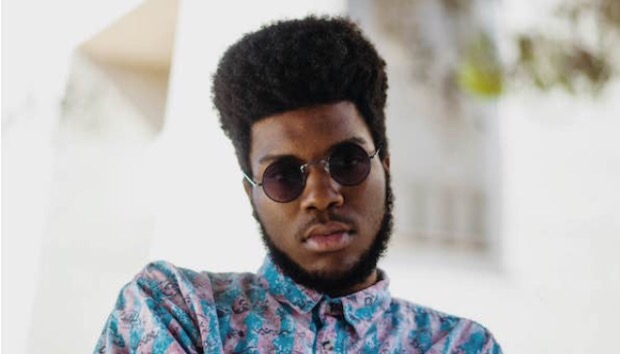 About To Blow: Khalid!