Reading, Pennsylvania native Beanz gained widespread notoriety with her appearance on Netflix’s reality competition Rhythm & Flow. Though she didn’t win, she was a fan favorite — and since her appearance has been active, dropping singles like “Can’t Call It” and “Sick Of Complaining” with Dizzy Wright.

But she’s been at it for years.

Her 2017 LP New Found Gold was brimming with potential — sporting features from the late Fred da Godson, Bodega Bamz and Axel Leon. Honestly, she sounds poised and confident; the fact that she blew away NYC rap legends like Fat Joe and Jadakiss during her Rhythm & Flow audition isn’t surprising in hindsight.

Coming off of last November’s “Pressure,” which I have bumped an unhealthy amount of times [confession], she is kicking off 2021 with “Trending Topic” — lovingly laden with horns and aesthetic reminiscent of Eve’s Top 50 Billboard Hot 100 single “Who’s That Girl.” The song captures her swag perfectly and sets her up as an artist to keep a sharp eye on this year.

Check out the visual for Beanz’s “Trending Topic” — and “No Pressure” below and keep up with her via Instagram. 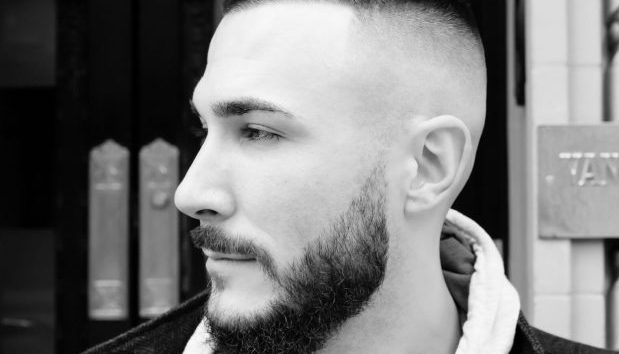 Myles Anthony Teams Up With Pusha T For A New Single 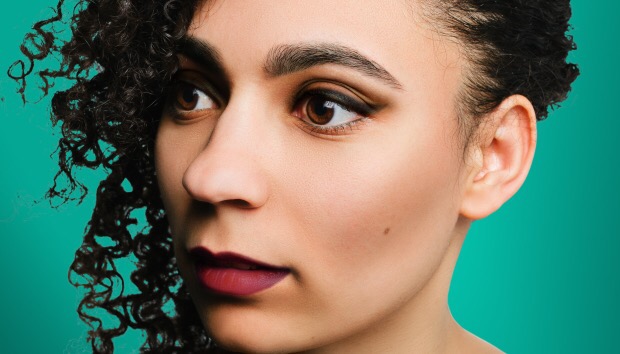 Slaine Returns With His Hauntingly Vulnerable New Album, 'The Things We Can’t Forgive'