Venomiss Is Starting 2018 The Right Way

Newark, New Jersey, femcee Venomiss put in a whole lot of work this past year, and 2018 she shows no signs of slowing down. Notably, she’s been a prominent fixture in the underground scene racking up 19 underground award nominations across the United States–as well as four wins. These wins include two album of the year wins, which Venomiss claims the distinct honor of being the first female to win.

She’s kicking off the year with the sexy new single “Far Away,” featuring frequent collaborator Lyrik G. The track has an infectious hook and a laid-back instrumental. It’s available now via all streaming networks — as well as Google Play, Amazon and iTunes — via Federal District Records.

Put your chips on Venomiss this year! 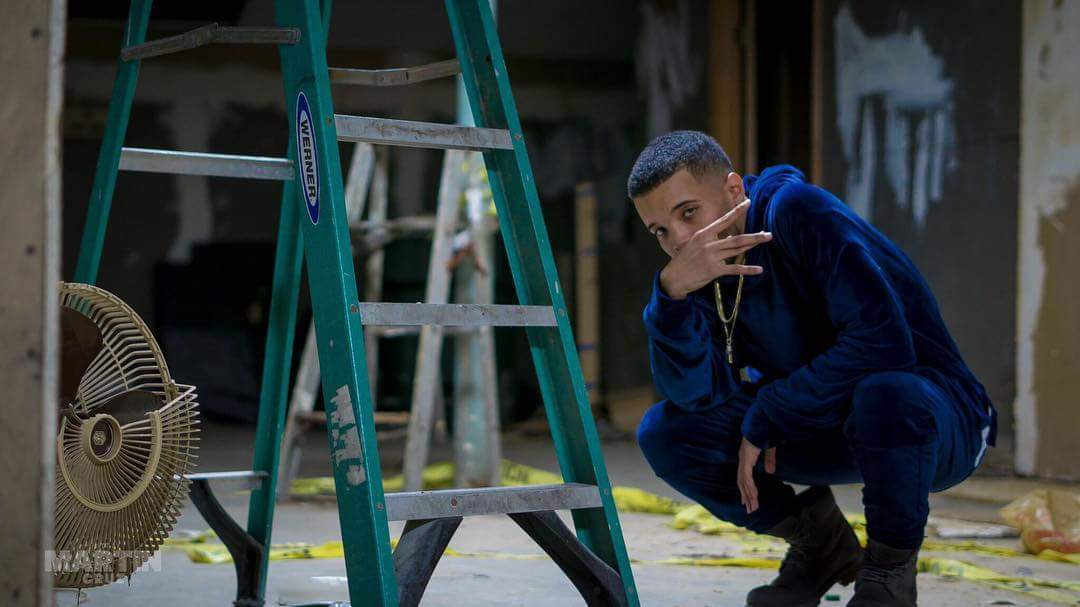 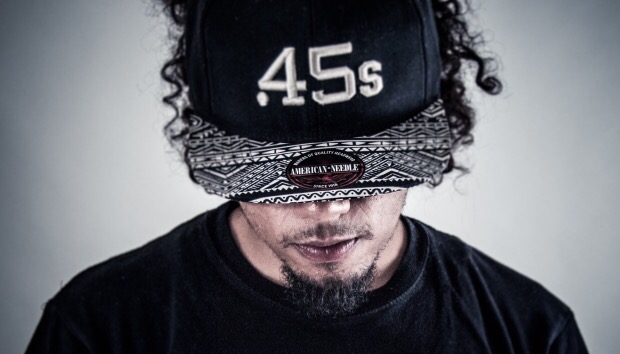 Konscious – As Long As They Know 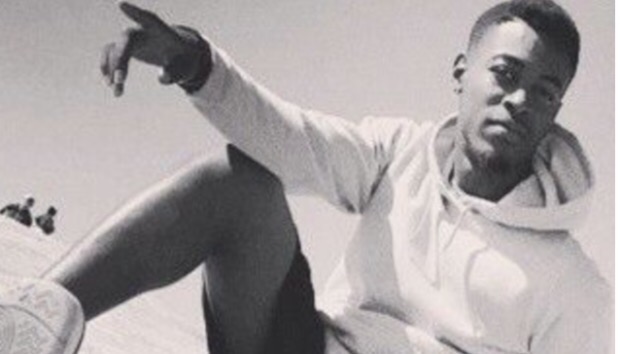 Rapper Sean Cos Mason Has An Abundance Of Passion