“My goal is to empower women to get into the music business,” 19-year-old (female)  Howard County, Maryland, rapper unknøwn, “the industry is such a man-run business.” It’s been a decade since she recorded her first song and seven years since she began producing her own beats and sounds using the much acclaimed Mixcraft application. “[I] write a lot of love songs, songs for your feels,” she states. This is apparent when you hear her first releases of the year “Silence” produced by King Trizzy and the self-produced “Mind Off You” featuring singer Bethel, both of which are heavily centered on relationship themes.

Far from average, the two songs are the first taste of  ‘Mon Cœur’ (my heart), her new EP which she’s slated to drop in the coming weeks. If it captures even 50% of the laid-back vibe of these first two singles, it should be a solid effort. “I want people to take away the idea that you don’t have to mumble rap to make good music,” she says confidently. “You can still make good music that sounds good.”

Check out the first two singles, below–and stay tuned for the EP. 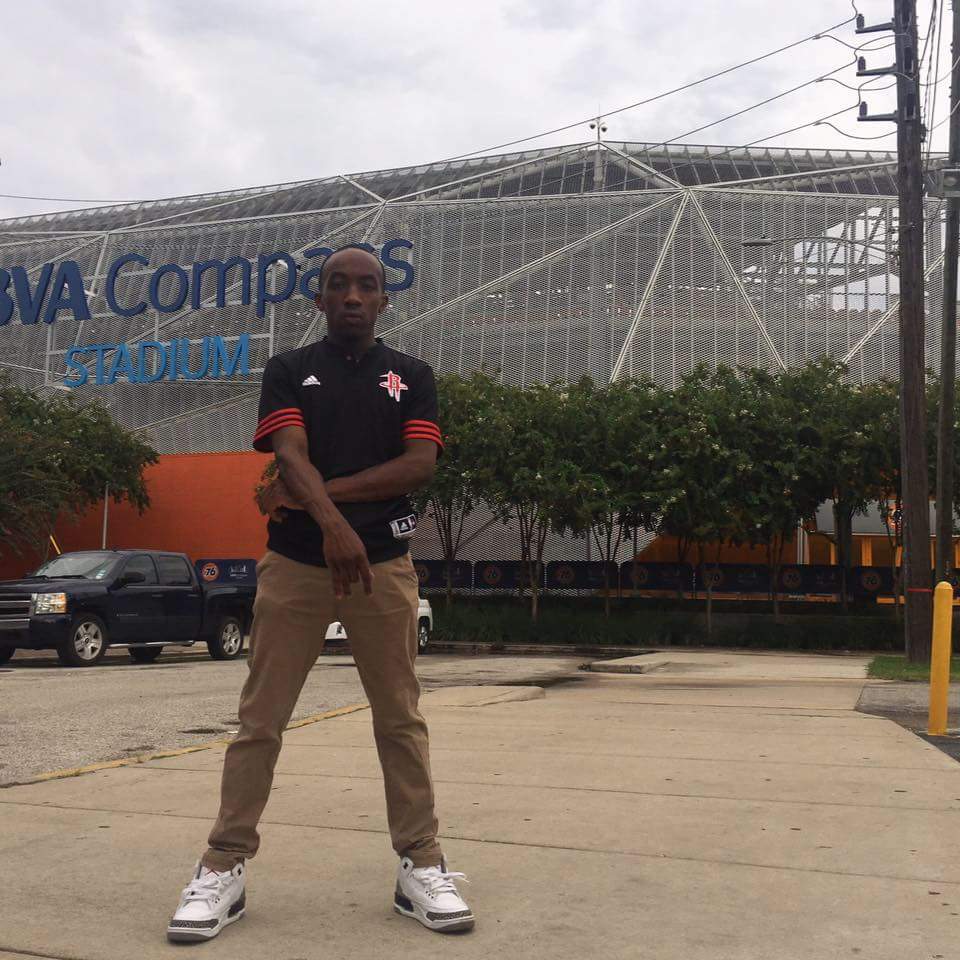 Terrence North’s “Dreams Of Average” Is Worth A Spin 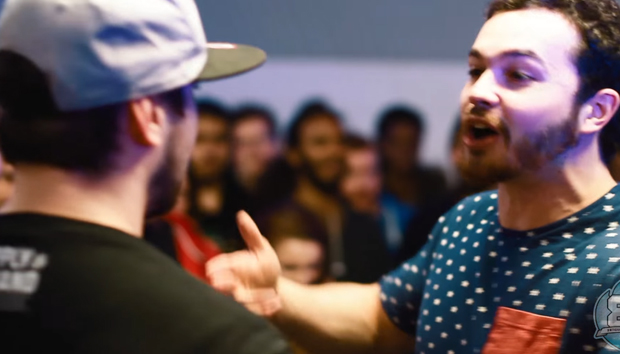 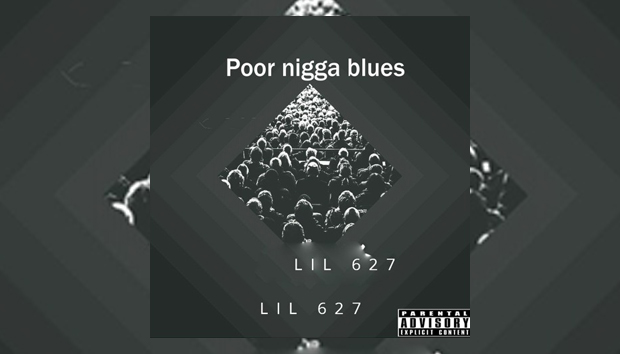