“TwonDon continues to show and prove that he refuses to die a “nobody.” He plans to work hard until reaching a point (paradise) where he can reap the fruits of his labor. Unfortunately, Paradise Isn’t Free.”

Baby Twon floating in a sea full of big bucks, expensive car keys, a rollie, a girl’s number, and note that reads “R.I.P Kenny,” are all ingredients that create this eye-catching cover-art to Paradise Isn’t Free by New Jersey rapper TwonDon (artwork by @KoyoDesigns). This symbolic cover art also gives clues to what this EP might entail right away.  This EP tells a story from beginning to end–taking you through the motions of feeling dispirited, zealous, grievous, motivated, proud, and whatever other emotions that triggers within you. Coincidently, I found myself listening to this EP on a Thursday evening after a discouraging day of work, and after hearing the last track ‘Successful” I was fueled with confidence for the rest of the night. With no TV or phone distracting me (besides a few tweets sharing how fire some tracks were), TwonDon and I vibed out song for song via SoundCloud.

As soon as I heard the intro begin with a reversed melody looping in the background, I grabbed my pen and paper and began breaking down this EP. With the excitement and anticipation revolving around this project, it was only right that the writer within me shared this EP through my own interpretations. With the masterminds of John Sparkz and Frankie Metalz, it is clear that this EP was well thought-out and created. Take a listen to each song as I break down the latest EP, Paradise Isn’t Free from well endowed rapper, TwonDon.

Begins with high-energy, reversed-powerful vocals played in the background–it sounds like struggle mended into a beautiful melody. I called this song the breaking free song because TwonDon speaks on “birthing a new nation”–shaping a new idea of what it means to reach paradise. Twon mentions heavy lines like, “Holy water, I bathed in it” and “40 acres and my reparations, because my n*ggas slaving. TwonDon is demanding his respect and calling for his hardwork to finally pay off. Twon in some ways, paints images through his lyrics, of what his paradise should be like.

This track embodies the idea of putting on for where you come from. TwonDon drops the line, “I can make a mil without a scholarship..” and hailing from the urban parts of the east coast (Jersey), it isn’t hard to understand what Twon means by that line. Being a part of an urban environment, you are forced to work harder than most to reach “paradise.” TwonDon even name-drops Max B and Pimp C, (two well-respected rappers), who have concretized their environments, and what it means to be hood-rich and stunt. TwonDon repeats, “Everything I do be for my city” and it is clear that he understands the necessity to pay homage to the place that made you.

The recognizable melody “Do you mind if I stroke you down, I don’t mind” by classic R&B group Changing Faces, over a more up-tempo beat, sets a totally different tone for Paradise Isn’t Free. With TwonDon coming in with his most salacious sound yet, he serenades the beat with quotable lines like, “Promise you’ll get it as long as I get it, get it in all through the night.” Twon definitely shows his grown and sexy side by portraying his ability to wear his heart on his sleeve, and pursue a woman. ‘Jennifer’s Song’ makes me believe there is some connection to the phone number written on a note, on the cover art of this EP. Maybe Twon can’t envision his paradise without a lovely lady by his side?

We already cracked the inside scoop on this phenomenal track weeks ago. Click here to find out what we thought about ‘Black Bar Mitzvah’

In 2017 it isn’t common to call out “fake love” when you see it (thanks to Drake). Twon is unapologetically claiming his spot in this one with hard-hitting lines like “Fake love is all they show” and “Marshall Law, bring it to n*ggas door.” TwonDon lets it be known that he will not be slept on, and will work hard to claim a spot in “paradise,” (even with it’s price). Mentioning Marshall Law is a heavy metaphor–Twon isn’t playing with letting the world know who he is, even if that means taking over the game with a new order. Lines like “Sat with God, wrote my fate” solidifies that Twon believes that through faith and himself, his destiny is ineveitable.

Now this here is the IDGAF track. Twon’s energy is high and consistent throughout his entire verse. This track is up-tempo and raw to the point where you need to let that bitch breathe. Twon comes in crazy with lines like “Told me to pick Malcolm or Martin, I’ll pick the balcony later”–showing that he’s not here to play nice when it comes to leaving his footprints in the game. TwonDon is gifted in showing the rawness and versatility of his lyricism and content–he has great control over his energy and tonality. The beat slightly changes and becomes more gory as JAG comes in throwing crazy metaphors that may go over your head at first, but makes you chuckle as well. JAG’s style of rap is distinctly different from Twon’s, but they both portray confidence over cockiness, in their own right.

Connecting to the style of the first track ‘Paradise Ave,’– ‘Succesful’ comes in with a mellow-subtle voice singing in the background, reversed. This time sounding more euphoric and relieved in a way, this song gives the listener an immediate feeling of  resilience. The title ‘Successful’ couldn’t speak more clearly to what the track is about. Every lined rapped makes you feel that you still have a chance at success no matter where you come from, or what you are going through. “The journey to your dreams can have you feeling stressful, but we just dying to be successful.” Twon mentions the obstacles he overcame, as well as close friends, and how he kept believing in himself, and instilling drive in others. After listening to ‘Successful’ it is likely to feel inspired and determined to beat the odds. Twon makes it clear that his success will be a “paradise” that is created especially for him. He may have to pay the price of being judged, losing friendships, being hated on, and staying true to himself when others make him feel other wise, but in all, it may be a price that has to be paid.

TwonDon continues to show and prove that he refuses to die a “nobody.” He plans to work hard until reaching a point (paradise) where he can reap the fruits of his labor. Unfortunately, Paradise Isn’t Free. 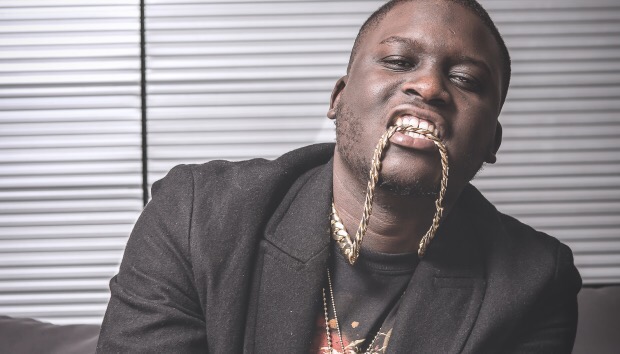 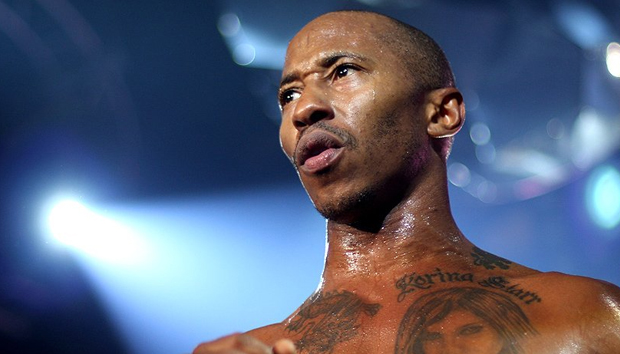 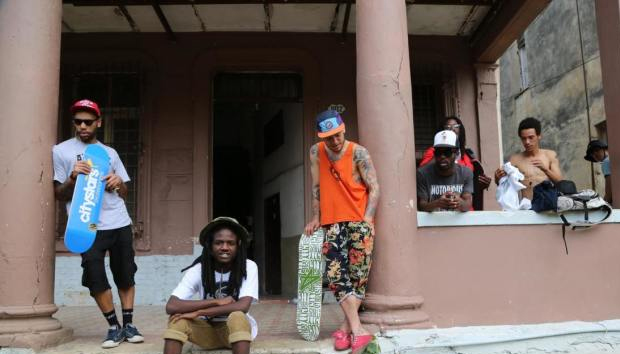