“I’m trying to be legendary, life is short like the month of February…”
– Tooty

What were you doing on the 10th anniversary of Kanye’s College Dropout? I was busy writing about it – naturally. Spencer Waddell though, better known by his “stage name” Tooty, was busy uploading his debut mixtape, First Degree Murder. Unfortunately, with a name like that, and the current temperament of the “Chiraq” eco-sphere, I wasn’t quite sure whether or not I was walking into a project that treaded more into the Chief Keef side of things. Lucky for me, Tooty’s project follows in the footsteps of some of the more pivotal Chi-Town hip-hop “institutions”.

First Degree Murder is an exciting blend of sounds, emotions and Midwest charm. It paints a portrait of a dream chaser, lady killer [figuratively] and a street smart young man who’s managed to overcome the negativity engulfing the city of Chicago. The first track I was drawn to was Life Ain’t What It Seem, featuring XVRHLDY. If you’re an AAHIPHOP reader, you know we’re big fans of his – and this song definitely didn’t disappoint. I then rounded back to the top and ran through the 15 joint project head to toe.

“Consider this a page in my diary, I’m currently at work – and I’m hoping my boss fire me”
–Tooty

The project, overall, is quite honest and dripping with real life experience – no over the top embellishing here. On songs like I Don’t Need A Hook, and the super dope Dear Diary, he discusses topics such as loss, drive and determination, while he gets silky on bassy joints like On Repeat and the LL Cool J sampled Super Fly. The latter reminded me of the song Sparkle by Camp-Lo. Standouts for me were the super laid-back To Whom It May Concern, the obligatory ode to the culture, Hip-Hop, and the super creative TLC flip, Creep.

First impressions aren’t always fair – as a writer, I’m reminded of that everyday. The (now seemingly clever) title and cover of this project had me judging Tooty before I pressed play. Now, 15 joints later, I’ve placed him on my mind’s shelf next to other bright stars hailing from the Windy City. Even the title track itself, First Degree Murder was super laid back, and surprisingly bar heavy; a far cry from the braggadocios/salacious gun talk I was expecting.

Tooty is currently putting the finishing touches on his follow-up, Suicidal Thoughts. Now, this is the third time this week I’ve professed my love of single producer albums, but – shit – I love them. Tooty is going that route, working entirely with producer Von Vuai, and guests including XVRHLDY. We’ll definitely be checking for it!

Below is the first single from the project. 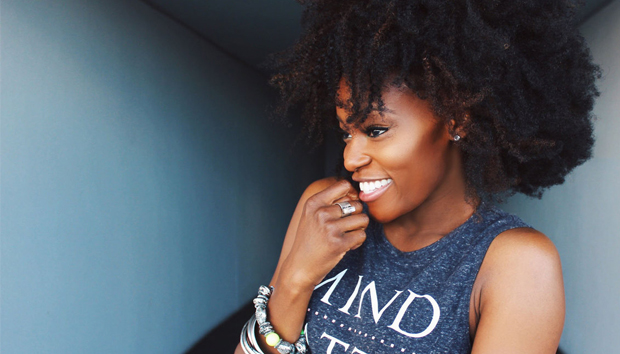 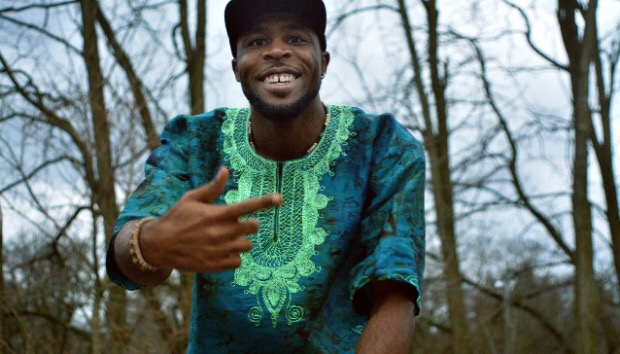 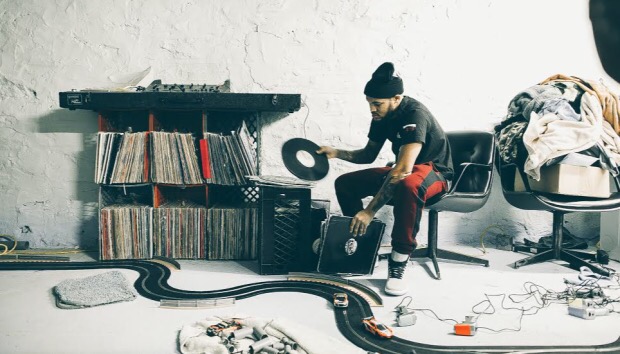 A Convo With Harlem’s Own VDon