This past May, I wrote about the death of Lionel Pickens, aka Chinx Drugz, which shocked a lot of people. I remember stating in the article that he was working on an album; the sad thing is, his album was released last week, and he isn’t here to celebrate his success. The rapper’s debut album, Welcome to JFK, has 12 tracks and features collaborations with the likes of French Montana, Jeremih, the late Stack Bundles, Nipsey Hussle, Lil Durk and others.

One of my favorite songs from the album is Thug Love, featuring Jeremih. The song is a great mixture of Chinx’s voice and Jeremih’s vocals. “Don’t play around I know you never had it like this/I’m finna lay it down on you right quick (Look)/ Know I’m finna give it to you, finna give you some of that loving.” There’s such a good cohesion between the sexiness/ aggressiveness of the lyrics and smoothness of their voices together.

Late rapper, Stack Bundles, was not only a respected/adored by industry and NYC rap fans, but he was also Chinx’s close friend. Stack Bundles died a few years prior to Chinx, but their deaths were very similar. Chinx has a song with Stack Bundles featured on the album called, Far Rock. The song in a way is paying tribute to both rappers but one of them didn’t even know how important this song would be.

Chinx’s last song on his album is (ironically) called, Die Young. This song features Meet Sims, French Montana and Zack. Everyone is talking about the song’s final bars, “I pray I be ok when I grow up a little bigger/ If I don’t, tell my babies daddy was a real n—a.”

Hip Hop history seems to always repeat itself. There are always rappers that predict their deaths through their songs. Chinx is just another young man to add to the list. Even though he is no longer alive, not only will his legacy live on through his family but his lyrics – and this album. 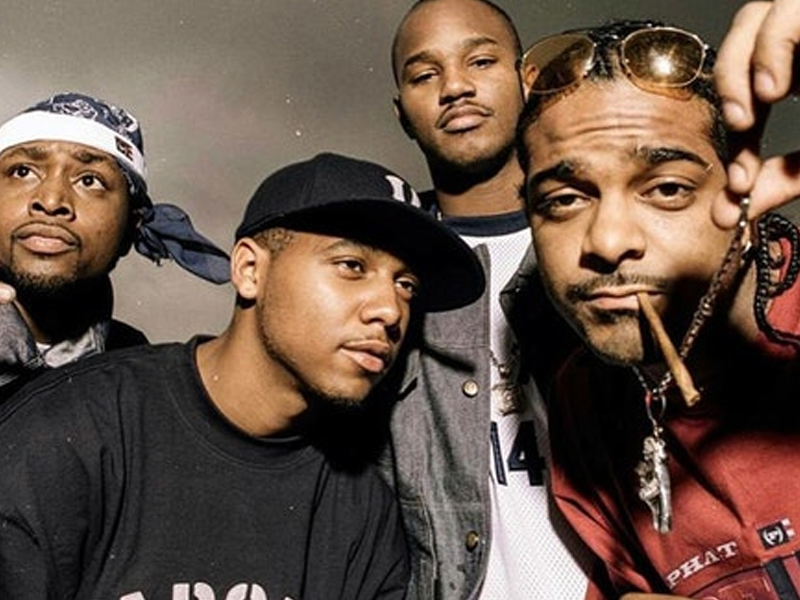 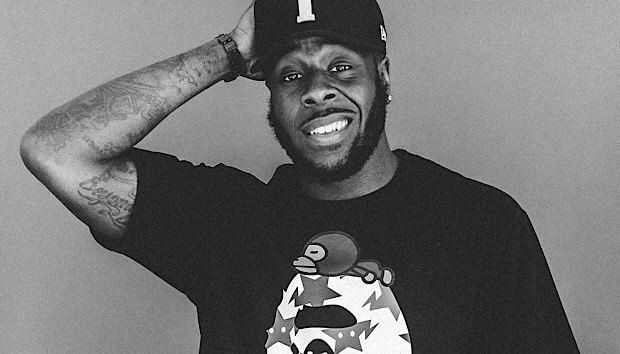 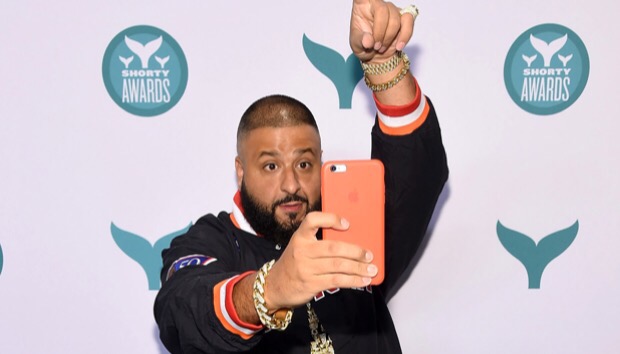