The artist is dead. I mean, nowadays you find a lot of people calling themselves an artist by confusing their hobbies as a given talent then producing it as art….which now entitles them as an artist. So is the artist dead or is the art just breathing?

Art can be traced back to centuries. From being heavily influenced in the 60s to being a popular trend in the mid-70s, art was rebirth from the heart. It was nothing but raw talent hiding in the streets. The color spectrum started to become vividly appealing to the eyes. Words wrapped tenderly around our earlobes with a message. Dancing became a movement that allowed our bodies to tell stories our mouth couldn’t tell. Pictures captured a scenery our eyes were too dim to highlight. The sound of music and instruments flowed through our veins. You had to go and find it, and when you got ahold of it, you felt a pure feeling. The artists were alive then, and the art was breathing thoroughly.

In this era, you can find art anywhere. Not saying that’s a bad thing, but it’s unappreciated and misguided. As mentioned before, a person will be called an artist if he or she spits a little freestyle, draw something standard, create a few sentences, own a camera, should I keep going? These elements are indeed talents that we should acknowledge and exhibit, however, it does not define one as an artist. In the early 60s, an artist was described as “a creator who produces and influences through an innate or a disciplined skill that’s genuinely from within.” Today the definition of an artist is “a person who practices fine arts” It became watered down and lost its authenticity. Which also references back to the big question, is the artist dead or is the art just breathing?

Yes, the terminology of an artist is indeed dead, but the art is, however, sill breathing. We are still assimilating the art itself, but the true meaning of an artist died from the fad for fame, validation, and the strong urge to be credited.

As this may sound very opinionated, a lot of people do agree and arrays the quote. Wearing it day to day. After coming across the quote stitched into a black hat, I was introduced to an underground clothing brand call “Project Blvck.”

“My boy Matt and I were just talking about music and how watered down it was…so I happened to just randomly shouted “cause the artist is dead” he screamed back that it was true! Later that same day, I kept thinking about what I said and how true it was. I started to apply different perceptions on how he could be used….Ultimately, it became a social project for upcoming artistes to decipher whatever the fuck it meant to them.” Josh, the founder, started. The outselling hat made a strong impact on social media to the streets. Visit the online store at www.theblvckmvrket.bigcartel.com to check out “The Internet Killed Reality” hat series and other apparels! 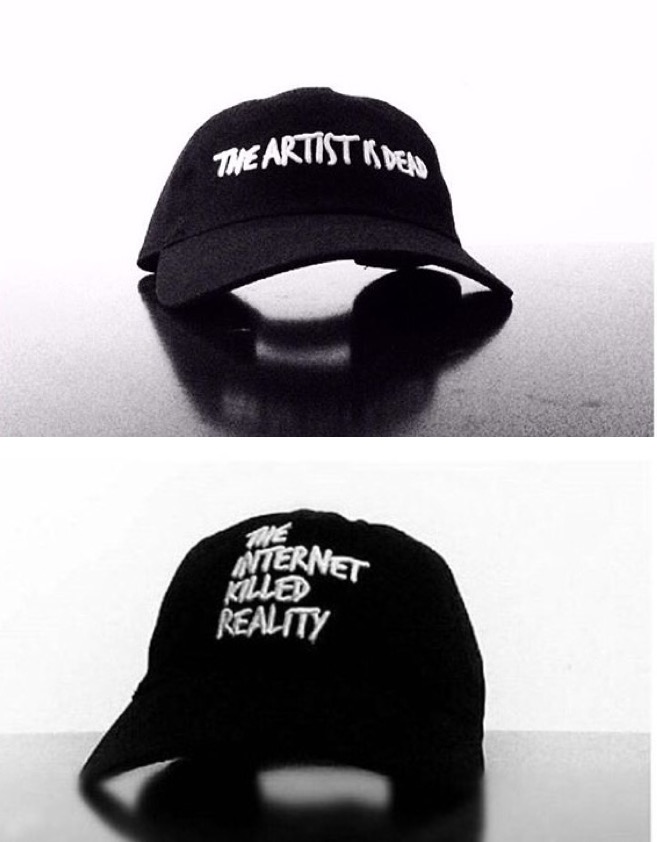 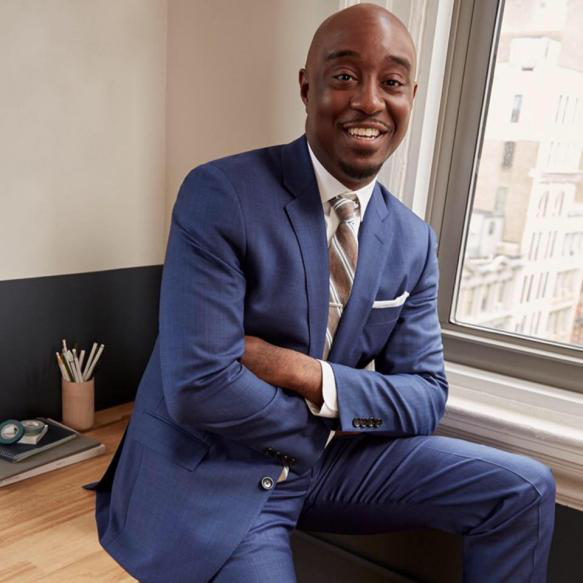 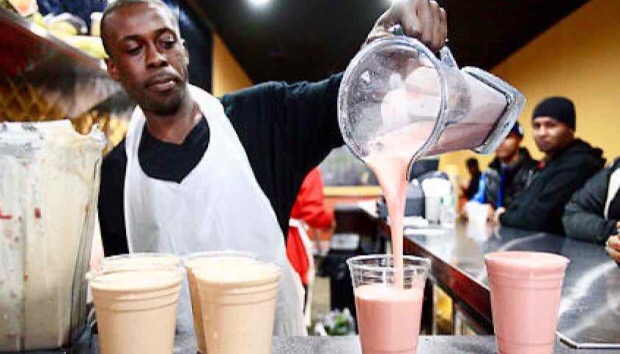 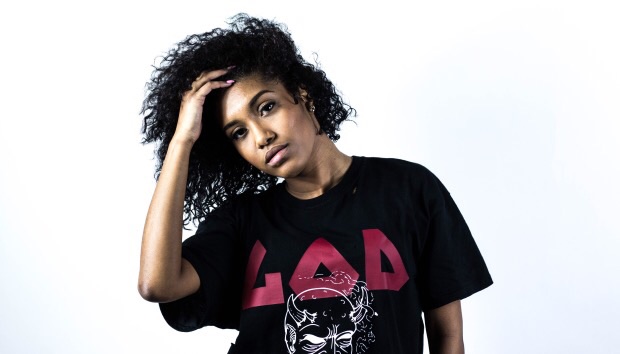