25-year-old Spade Monrow, aka “Mr. Rip dat’ Verse”—a rising hip-hop artist from Trenton, New Jersey—recently signed a distribution deal with the leading NYC independent label, Forbes Music Entertainment. They have worked with acts like Fetty Wap and producer Zaytoven, and have been responsible for selling well over 1.5 million [collective] units to date. His lead single, “Big Plays,” peaked at #36 on the music platform Digtrack’s Top 40 Singles chart on November 1st. The Spade Monrow debut album, 2 Timbz Down is slated to be released later this year under Dope Hitz/Forbes Music Entertainment. In short, it’s looking like 2017 could be a big year for the Garden State rhymer.

Check out the single, “Big Plays,” below. Aside from making a Coast 2 Coast mixtape appearance, it’s made the rounds, appearing on outlets like the renowned This Is 50. 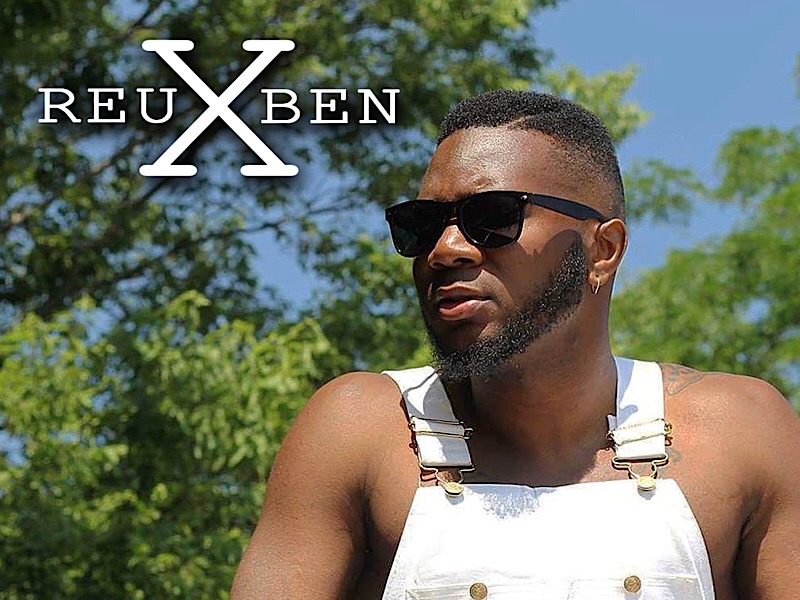 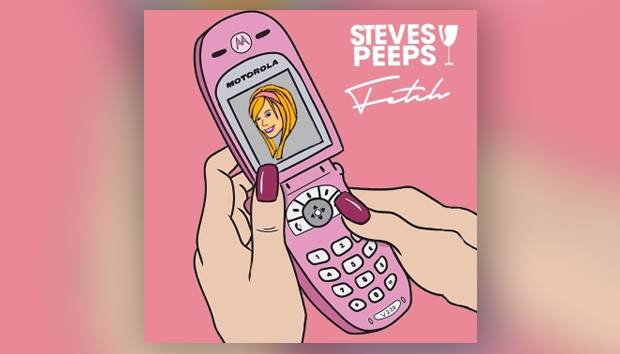 The Early 2000’s Are Back: Steve Peeps Announces A New DJ Set 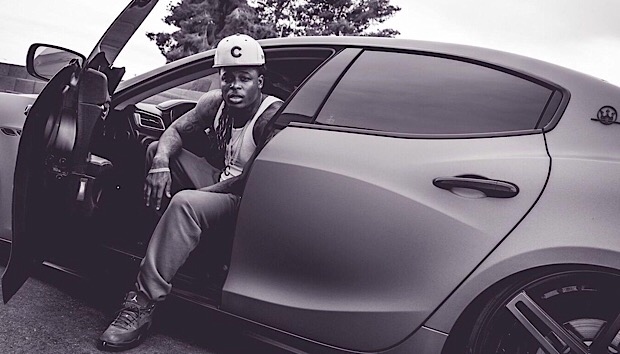 MC Zion I is Zumbi: 'The Labyrinth' [Interview]