Skyzoo is a bit of an outcast. He’s been dropping forward-thinking bangers for the better part of a decade, yet he’s far from a household name. A Brooklyn ambassador, Sky has never been bashful in reminding us that hip hop started in his city. He wears the heritage of hip hop proudly; it rings clear in his champion lyricism. Though Skyzoo has enjoyed critical acclaim, and rightfully so, he isn’t a trend setter. He’s a rapper never swayed by the fickle climate in hip hop.

With that stubbornness comes chatter, and among that criticism is the notion that Sky is trapped within the nostalgic and comfortable sound of the 90’s. His latest effort, Music For My Friends, quells that notion in a hurry. He’s clearly in a comfort zone, riding beats which compliment his geographical location while simultaneously paying homage to his undeniable support system. The result is a jazzy celebration of life and love in New York City.

Music For My Friends is centered around a strong narrative that take us on a first person ride through Sky’s mind. The songs tackle relationships, triumphs, and failures in a way that hip hop purists won’t deny. His bars are dense and endearing, teaming with Black Thought, Bilal, and Jadakiss to keep the record firmly rooted on East Coast soil. He’s at his best when shining on “Luxury”, or the masterful “The Experience” which provides an inside look at his evolution from the corner store to the club.

Never one to put bottles and models ahead of his craft, Skyzoo simply continues to rise above his contemporaries. Music For My Friends is a piece of NYC art that remains loyal to the sound and culture that raised him. 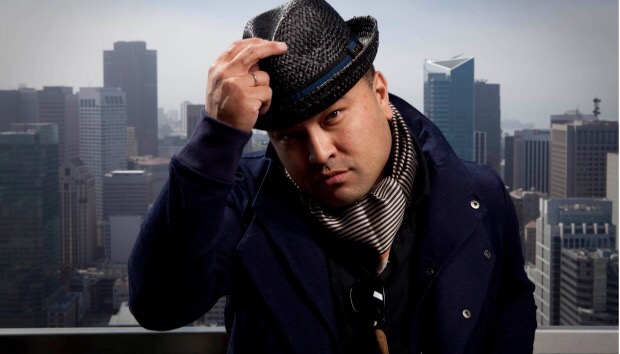 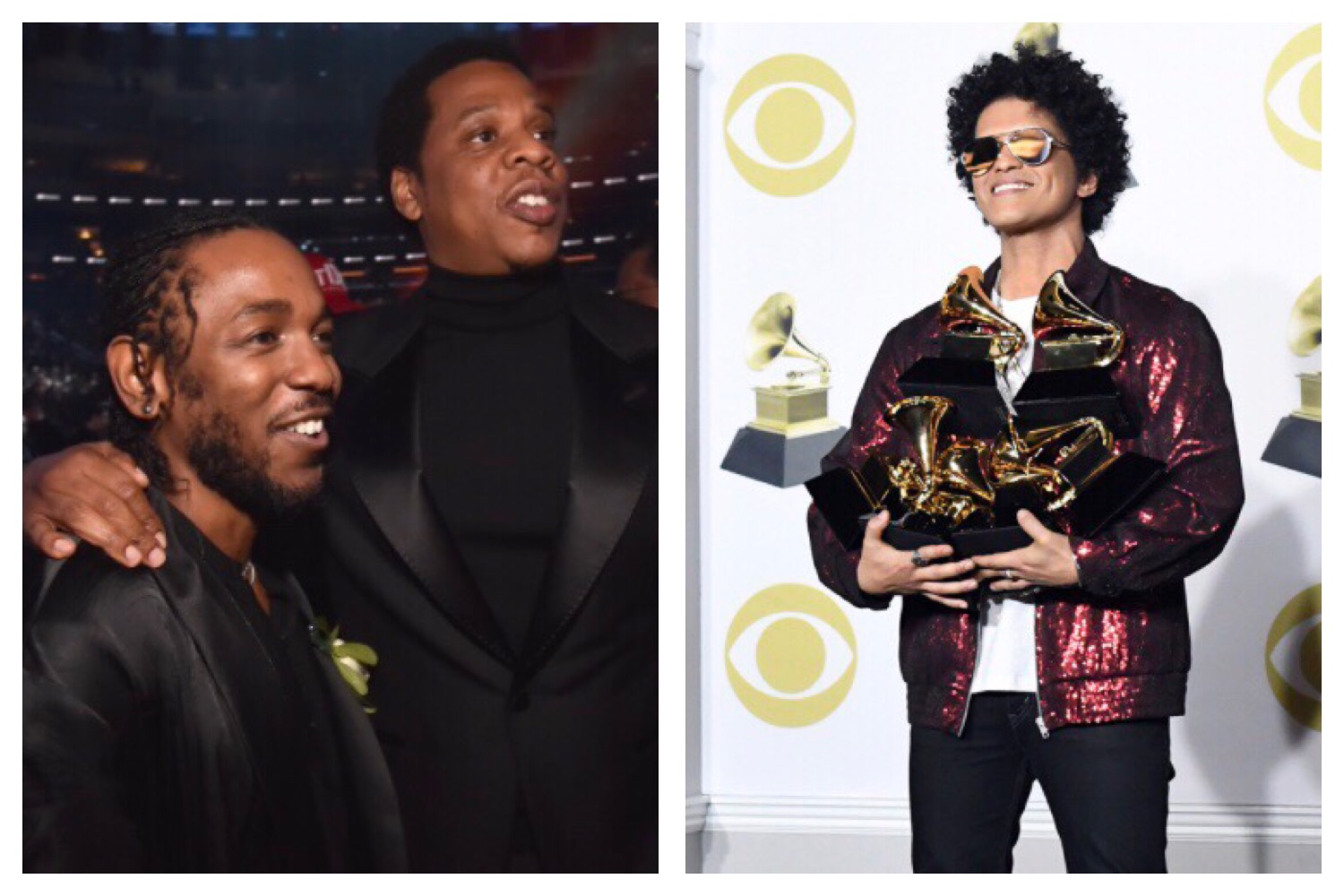 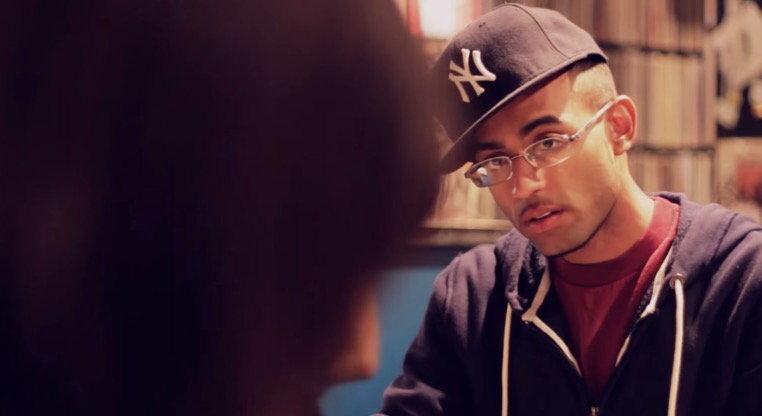