“If they feel that it’s a classic, that’s all that counts.”
— Raekwon

Raekwon’s mafioso themed opus Only Built 4 Cuban Linx turns 22 today. Earlier this year, I had the opportunity to interview the iconic Wu-Tang Clan member; the following was an unreleased portion of our conversation, which I’m sharing in honor of the project’s anniversary.
—
“When I think about records like Only Built 4 Cuban Linx, I think [people] loved it because they didn’t have to rewind or fast forward,” Rae told me while discussing his debut’s impending 22nd anniversary. “You could just play it right through and be comfortable … to me, that’s a trait that defines classic music. When you can sit in the car, listen to it and be like, ‘Damn, I didn’t have to touch it or keep fucking with the records’ … you can just let it bang.”

“It’s just well-rounded,” he continued, discussing the album’s overall composition. “To me, that’s what represents a great album, when it’s well rounded. You’re giving everybody a piece of you, and everybody can appreciate the sequencing, the composing, the skits, the funniness, the happiness, the emotion.”

One of the most charming things about OBFCL is that, while the singles were massive, the project truly came together with a cohesive listen. “I think I was always designed to make albums anyway, and not just sit on singles,” Rae said with a laugh. “When it came to Cuban Linx, it had dope singles on there, but it was the album that made it a classic.”

“Look at the cleverness, the wow, the fun, the emotions, and the seriousness. I feel like that’s what makes you have a classic; when you’re able to give everybody all of that at one time, and not just keep doing the same shit. That’s my definition of it, but you know, it’s all about the music, man. You’ve got to make music people can relate to, and give them the best of you.”

“If they feel that it’s a classic, that’s all that counts.”

You can read my original interview with Rae, here. 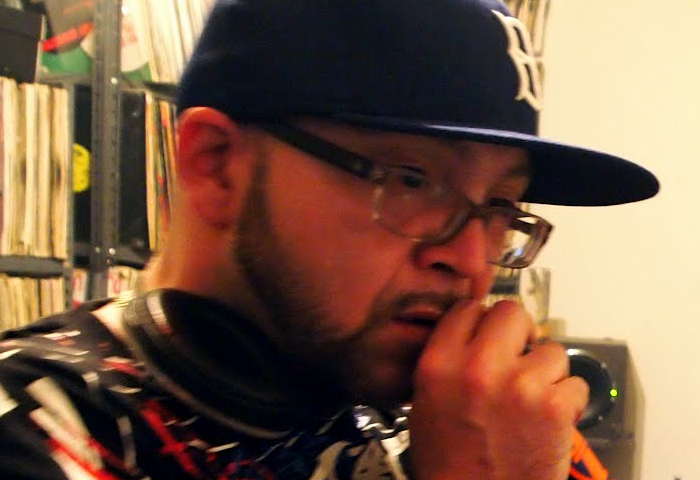 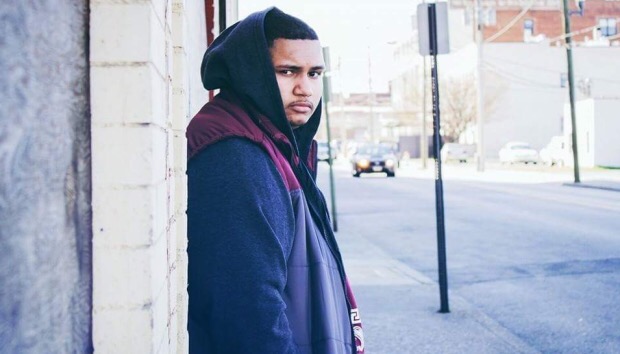 Change Your Mindset: The Music Of Scotty Chams