“I want to let people know why they’re here on earth and what their true purpose is.”
— AJB4

We continue to live up to our mission to promote unsigned talent here at AAHIPHOP. This week, we’d like to introduce you to AJB4, a young spitter from Chattanooga. We’ll stop short of calling him a gospel-rapper, because most his material would lend itself to simply being “positive.” Although, he does wear his faith on his sleeve – and proudly at that. Give his latest joint a spin, and check the Q&A below.

So, where are you from?

I was born in Germany, since my father was in the military. We lived all over the US, and even places like South Korea. But eventually, he retired when I was 13 – and we moved to where he’s from which is Chattanooga, TN. I’ve been there since so you can say I’m from Chatt-Town.

Growing up my dad was a preacher so I heard a lot of gospel music around the house. But, I always liked the gospel artists that were trying to do something different like The Winans. I also was always intrigued with hip hop, so my mom would buy me christian rap cd’s. In the 7th grade in music class, some of my classmates would do rap battles on paper. That’s when I took my first stab at writing and from then on I would write in my free time. When I was 17 at the church they made my brothers, my cousin, and I, junior deacons. So once a month we were responsible for doing devotion, which includes singing some songs. Traditionally everybody sings old hymns for devotion but we wanted to change things up so we started doing rap instead. We faced a lot of opposition, but it was a stepping stone for me wanting to become an artist.

Who are some of your musical influences?

My main hip hop influences are 50 Cent, Charles Hamilton, Lecrae, and Da’ T.R.U.T.H. Some of my christian music influences would be Winans Phase 2 and Mary Mary.

Very melodic. I’m also very hook driven. Listening to my music you might be able to tell that one of my influences is 50 Cent, because I always pride myself on song structure. A lot of my music also has a soulful sound and I can tend to use a lot samples.

Do you perform live?

Most of the venues I’ve performed at have been churches in the Chattanooga area. I’ve also performed at a couple of talent shows and hip hop concerts in the area.

What are your goals in the music industry?

To let people know why they’re here on earth and what their true purpose is.

That I’m not afraid to be myself and be vulnerable. Also that I’ll keep it real no matter what.

Are you looking for a deal, or would you rather be independent?

Whatever makes sense. I don’t want a deal if it’s going to compromise my integrity as an artist. At the same time I love being in complete control of what I put out creatively. 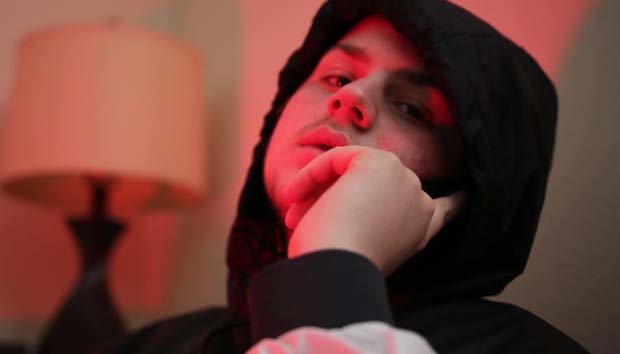 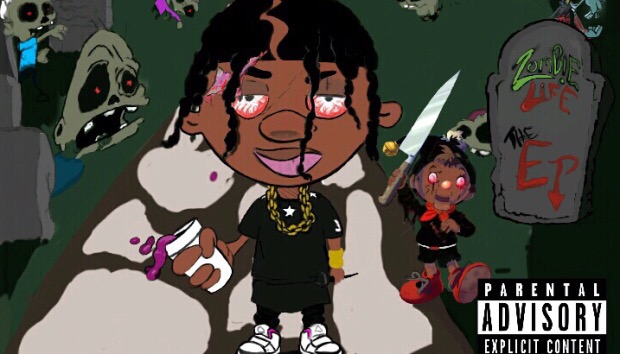 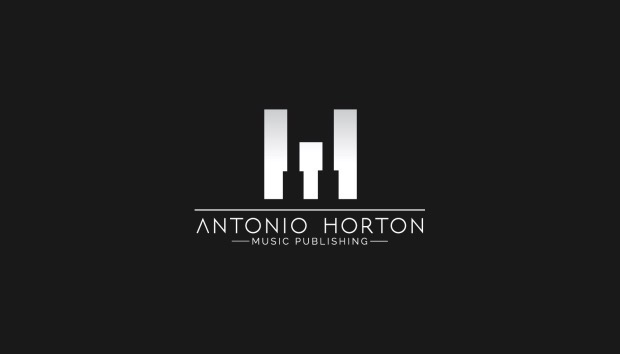 Lino Hayez – On Me