“If you look close enough, you can always find something beautiful growing from underneath the dirt.” –Hector Dominguez

Artist Hector Dominguez, who hails from Chicago’s Humboldt Park Community is using his platform to bring another voice to Hip Hop. “We live in a day where everyone is talking about how many bodies they’ve dropped, how many drugs they’ve done, how many men/woman they’ve slept with—and that’s all cool,” he says disapprovingly. “There is obviously a lane and market for that right now, but I just wanted to bring a different voice. I want to pay homage to the great story tellers and influencial figures in the culture with everything that I do.”

It’s a noble direction for an artist from his city; although many more positive figures have emerged from the city, such as Chance The Rapper who has donated well over $3 million to the city’s school board, most seem to go left. “Music has always been therapy for me, and I wanna bring hope to my hometown.”

Get to know Hector a little better in the interview below. He tells AAHH about his sound, direction, and goals.

Tell me about the music — describe your sound.

The only way I could describe my sound would be if Eminem and Selena Quintanilla had a baby and then went out on a date—and let Bone Thugs n Harmony babysit. It sounds weird, but my music encompasses hip hop culture, Latin culture (I’m Puerto Rican), Jazz, Trap, storytelling. Just a big mix of everything I grew up listening to.

I was real suicidal when I was younger. I had a lot of pain and anger growing up and had nowhere to go with that pain. Like a lot of people in my neighborhood, I grew up submerged in drugs, gangs, murder and violence but for some reason, I never had a desire to get involved in any of that. I knew a bunch of kids like me growing up, and many fell victim to that, and I believe it was because everyone that we looked up to was doing the same thing. I grew up knowing I wanted to make a difference and give an alternative outlet for someone who comes from what we come from.

So to date, I have put out 3 Retail Albums with MISUNDERSTOOD being the most recent, but I’ve been making music since I was 16 years old. I have put out 29 mixtapes since then, and these are 12-15 song mixtapes. I used to go to class and have Limewire (STD for a computer) running on a computer downloading every instrumental I could get. I had over 1TB of beats at one time. I’m happy to say I’ve grown since then lyrically, so please no one go searching for those [*laughs].

With the political climate that we are currently in, especially being of Latin descent, I feel it is necessary to create a project along with others who some Americans feel the need to label as immigrants—and celebrate all of our cultures. I don’t have a name right now, and I’m still playing around with song ideas, but my next project for sure will be a different flavor than many may be used to.
What have been some of your biggest achievements thus far?
My biggest achievement so far might be a little different than you might think. As a rapper, the goal is often to get the biggest shows and to record the most fire verses, and none of those things are bad things. I’ve been able to travel and make music across the country. I have done many of Chicago’s biggest radio station events as a walk on—no invitation [*laughs]. I am the first Latin rapper to do the Chicago Gospel Fest. Those are all great things that I will forever cherish, but none of that compares to marring the woman of my dreams and God blessing us with two beautiful children. I love my wife, son, and daughter more than anything else on this earth.

I don’t want to be famous. I ain’t built for that. I am not about people getting into my personal life and taking pictures of my kids and trying to sell them and make millions. I would love to have a dope core fan base that can support my music so I could support my family. While many aspire to be the next Wayne or Drake, I just wanna be faithful with the gift that God gave me. I wanna be that dude who can still walk through his old neighborhood and be an inspiration to kids. I want my life to be a reflection of something more than just record sales.

Chicago has a lot of artists that no one knows about and I wanna change that. I wanna use my platform to elevate others. I know this is supposed to be about me—and I appreciate the opportunity—but, please go check out Cell Blok, Brother 3, Aasha Marie, DTS, VOP, Clarence J, and Austin Downing. Those are just a few. Please give Chicago a chance. I know we have a bad rap, being this “Chiraq,” but if you look close enough, you can always find something beautiful growing from underneath the dirt. 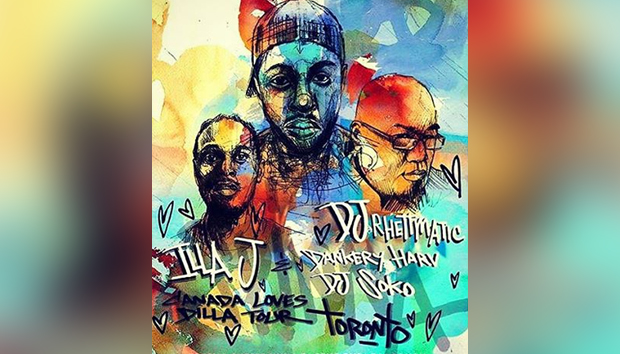 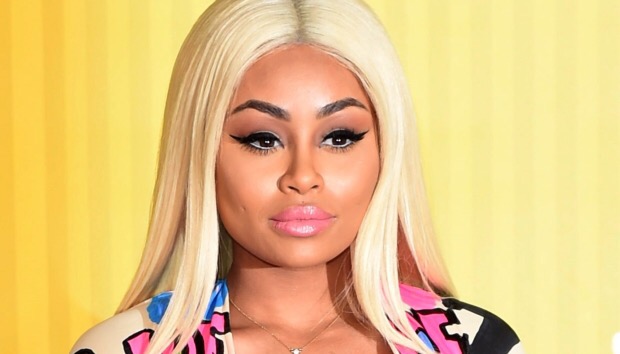 Sick.Life Drops A New Visual From Their Debut Record 'Contagion'