Came across a Canadian-born MC named J. Irja The Sexy Psycho that is putting in some significant grind time — and it’s starting to pay off. A hustler and all around a business-minded individual, her music isn’t just a white girl throwing words together trying to be down, it’s all shit she’s experienced first hand; delivered with rapid-fire bars that are impressive as hell.

She’s been through some real shit, like having to recover from two serious head injuries and living through a relationship with an abusive ex-manager.

Endearingly, though, she’s kept her career moving with her head high — forming a non-profit foundation (comprised entirely of women) called the “Female Empowerment Movement Militia” in honor of her daughter. Its ultimate mission is to uplift and motivate women to succeed and smash ceiling, shatter sexual inequality once and for all.

“I’ve been grinding for years and am finally starting to gain traction,” she tells AAHH excitedly. This grind is well-documented on her You-Tube, as she hits shows alongside acts like Stevie Stoned and Rittz and puts in serious groundwork during SXSW.


All of her hard work will come to a pinnacle though when she drops her debut album The Sexy Psycho EP vol 1 at the end of the month (January 31). With features from platinum-selling artists like the grill king Paul Wall, one-time Timbaland collaborator Bubba Sparxxx, Twista, and H-Town legend Lil’ Flip — among others — she’s aiming to finally take her career where she’s always envisioned it going, the top.

So if you’re keeping track, she’s touring with artists affiliated with Strange Music, earning stage time and going hand to hand at SXSW building her fan base, and has a foundation that is elevating women and helping create a more leveled playing field with the industry and in society at large. That’s a lot to hang your hat on — and her debut is the icing on the cake.

She has hella video content in her back catalog, but give her a spin. Respect the hustle.
Early. 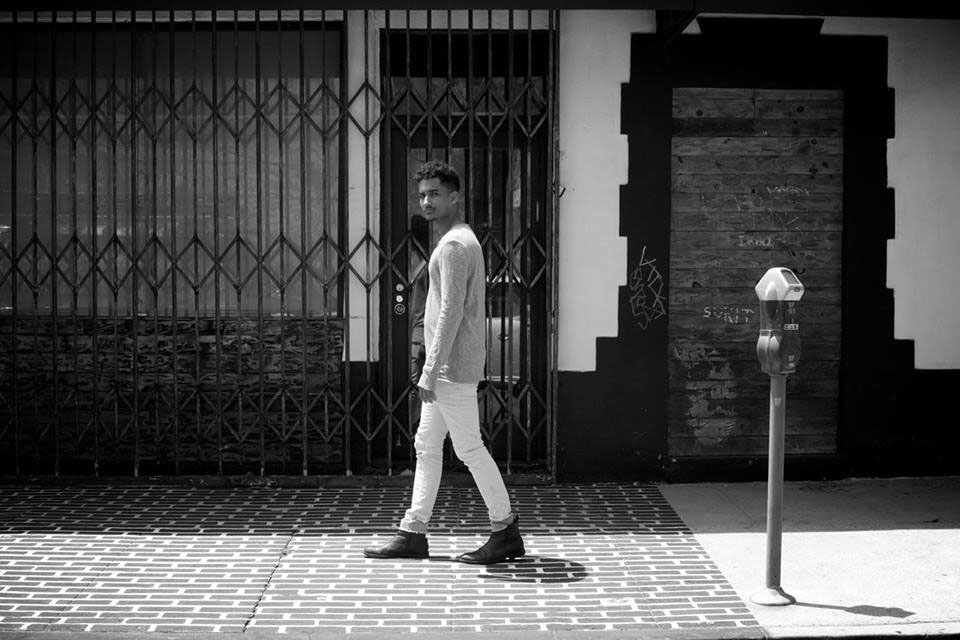 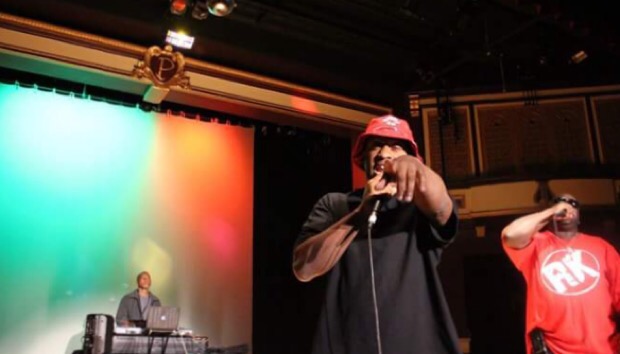 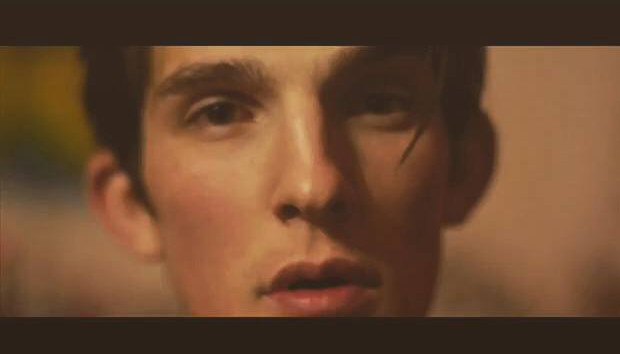 Honor Flow Productions' "The B.L.A.C.K. Odyssey" Is An Eclectic Trip Worth Taking