“My Dear Melancholy” is Bone-Chillingly Beautiful

Judging from the dark subject matter that has typified Abel “The Weeknd” Tesfaye’s catalogue to date–which includes rampant drug abuse, his struggles as a homeless young-adult, and suicidal thoughts–few could have guessed that it would be his short stint with a former Disney Channel star that would leave him at his lowest. The Starboy crooner leaves little to speculation on his latest commercial release, My Dear Melancholy, a succinct six-song EP inarguably based on the fallout after his recent fling with pop star Selena Gomez.

While The Weeknd’s anguish seems genuine and makes you feel for the guy, it’s impossible to ignore the glaring irony in his recent complaints, one, given Gomez’ goody-two-shoes persona, and even more so given the overtly misogynistic lyrics that Tesfaye is so well known for. Here are a few in case you need a reminder (no pun intended):

From the track “Party Monster” off of Starboy: “Woke up by a girl I don’t even know her name.”

From the smash hit “The Hills” off of the 2015 release Beauty Behind the Madness: “I only call you when it’s half past five, the only time I’d ever call you mine.”

Later on the same track, “I just fucked two bitches ‘fore I saw you.”

Lastly, on the track “Reminder,” also off of Starboy: “When I travel ’round the globe, make a couple mil’ a show, and I come back to my city, I fuck every girl I know.”

With that being said, musically, My Dear Melancholy is bone-chillingly beautiful. The Weeknd returns to his dark and cavernous House of Balloons roots on the project while still maintaining his newfound pop sensibilities. Rattling bass, slow, driving percussion, and subtle, haunting synths and keys cproductions. The production on most of My Dear Melancholy leaves room for Tesfaye’s vocals to take the driver’s seat, unlike that of the brighter and grandiose Starboy. From a lyrical standpoint, the EP is peppered with moving, weighty bars:

Off of “Wasted Times:” “I don’t wanna wake up if you ain’t laying next to me.”

Off of “Call Out My Name,” the opener: “I almost cut a piece of myself for your life,” a reference to Gomez’ recent search for a kidney donor

Tesfaye saves the best for last, providing the most melodically beautiful and lyrically clever portion of the EP on the closing track “Privilege,” as he repeats in a despondent, Vocoder-enhanced tone: “I got two red pills, to take the blues away.”

It is hard to deny the allure of much of The Weeknd’s work, regardless of lyrical content, due to the singer’s angelic voice and cutting-edge production. On My Dear Melancholy, Tesfaye achieves success from both a melodic and lyrical standpoint, substituting (for the most part) tales of apathetic sexual encounters for raw, vulnerable descriptions of his recent struggle with heartbreak. The Weeknd has finally found the middle ground between his groundbreaking, alt-R&B House of Balloons project and the poppy, Funk-infused Starboy. Lastly, to those Weeknd Stans worried about the Toronto star returning to normalcy, the singer explains on “Privilege:”

Not to worry people; the Abel we’ve come to know, and love isn’t going anywhere. 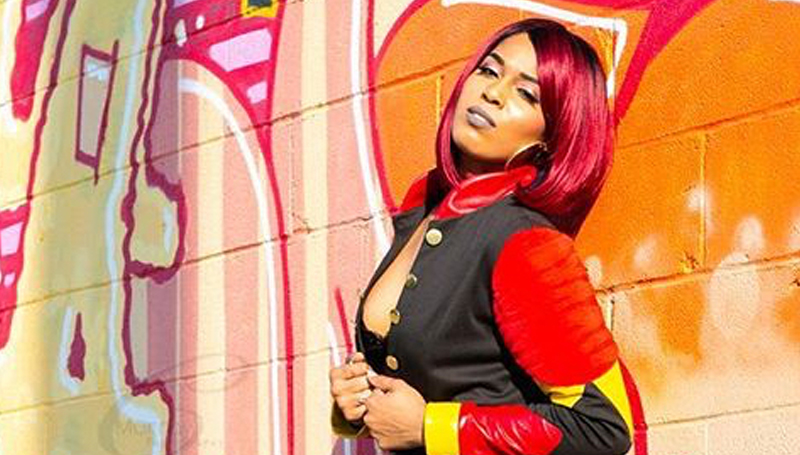 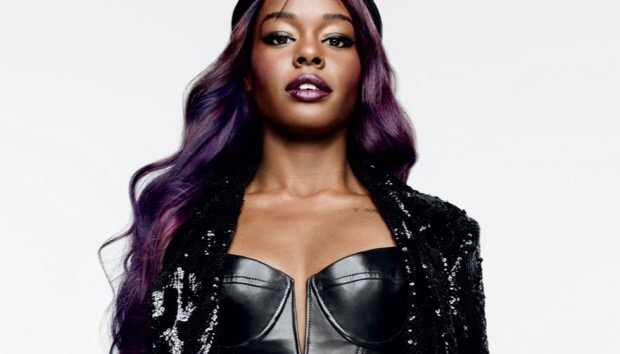 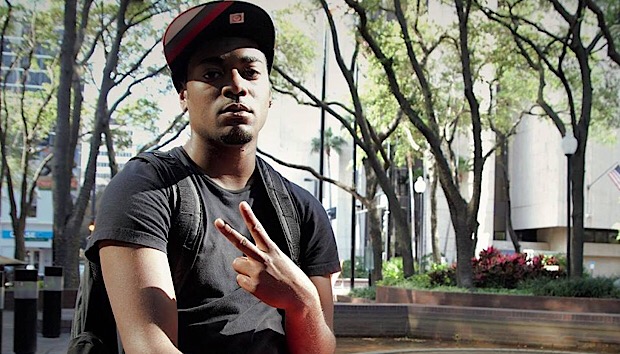 Cardi B's Debut Album "Invasion of Privacy" Is Out Now