Veteran Texas MC Muenster found inspiration for his sophomore full-length solo LP — via Gitmo Music — Weirdope in the contrast between our highly individual experiences and how those personal perspectives come together to fuel the motion of the whole. “Humanity’s organism-like interdependence,” he says.

Coming of Radio Dogpile, a project he described to AAHH as his opus back in June of 2016, the latest release is laced with futuristic, crunchy synth production, while finding balance in the classic hip-hop soundtracks of his youth — an era that the well-seasoned rapper and live venue mainstay holds near and dear to his heart.

The first single/video, “Message,” is a poignant piece of necessary dialogue, beginning with the sentiment that all the promotion of drug and crime culture on social media and music (which go hand in hand in 2018) distracts from the issues most plaguing the most marginalized within society.

According to the MC, the song sets the tone for the new project, which should be exciting for listeners looking for that realness.

Check out the video for Muenster’s “Message”
above. 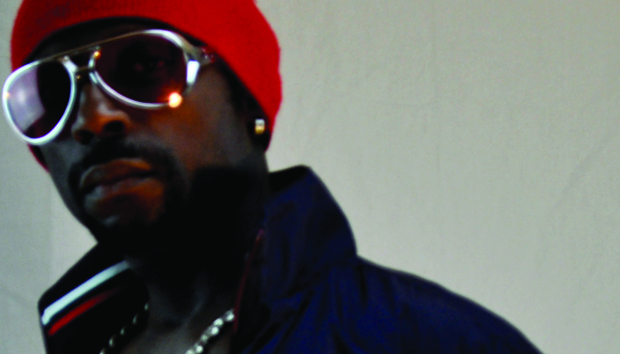 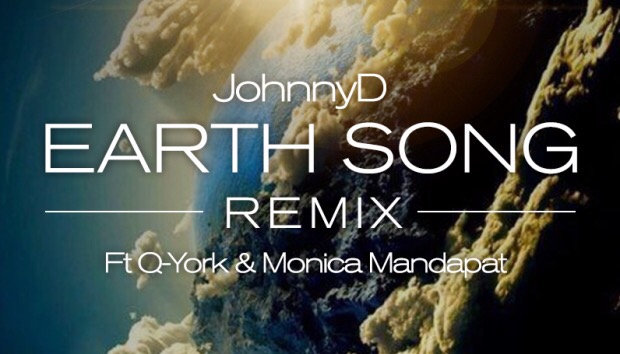 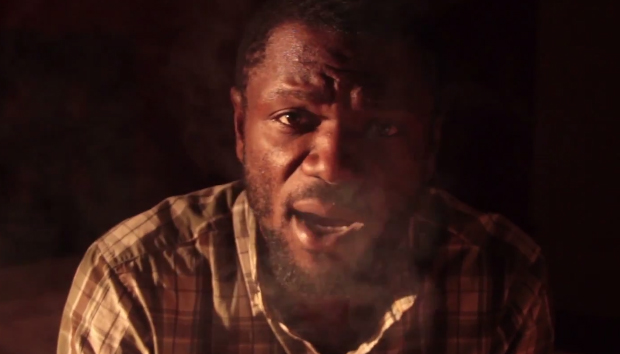