Mr. P Chill has been on our site a few times now — and I always take the time to point out his incredible hustle. Last time we took some time to break down his latest LP, The Beautiful Revolution and this time he hit us with a visual for his Lionel Ritchie sampled “Hello,” a haunting ode to isolated perseverance.

Directed by Mr. Hooper, the video does an excellent job of capturing the personal nature of the track. P is dropping gems on the listener, urging them to keep moving amid obstacles and naysayers who attempt to divert them from their dreams — even at the risk of being alone. At once, though, he’s also talking to himself; this becomes evident during the second verse. Almost as though he’s looking in the mirror while saying “remember you’re a star.”

The song, along with the full album, The Beautiful Revolution is available at all digital retailers and streaming services.

Give it a spin! 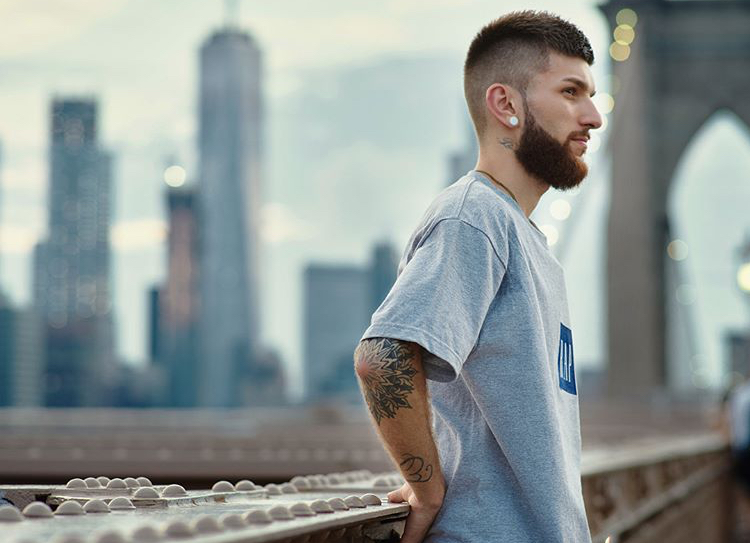 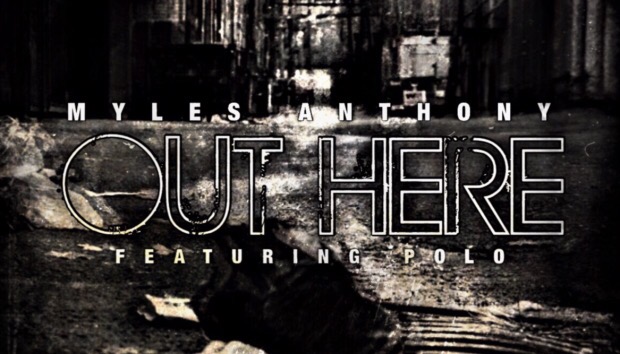 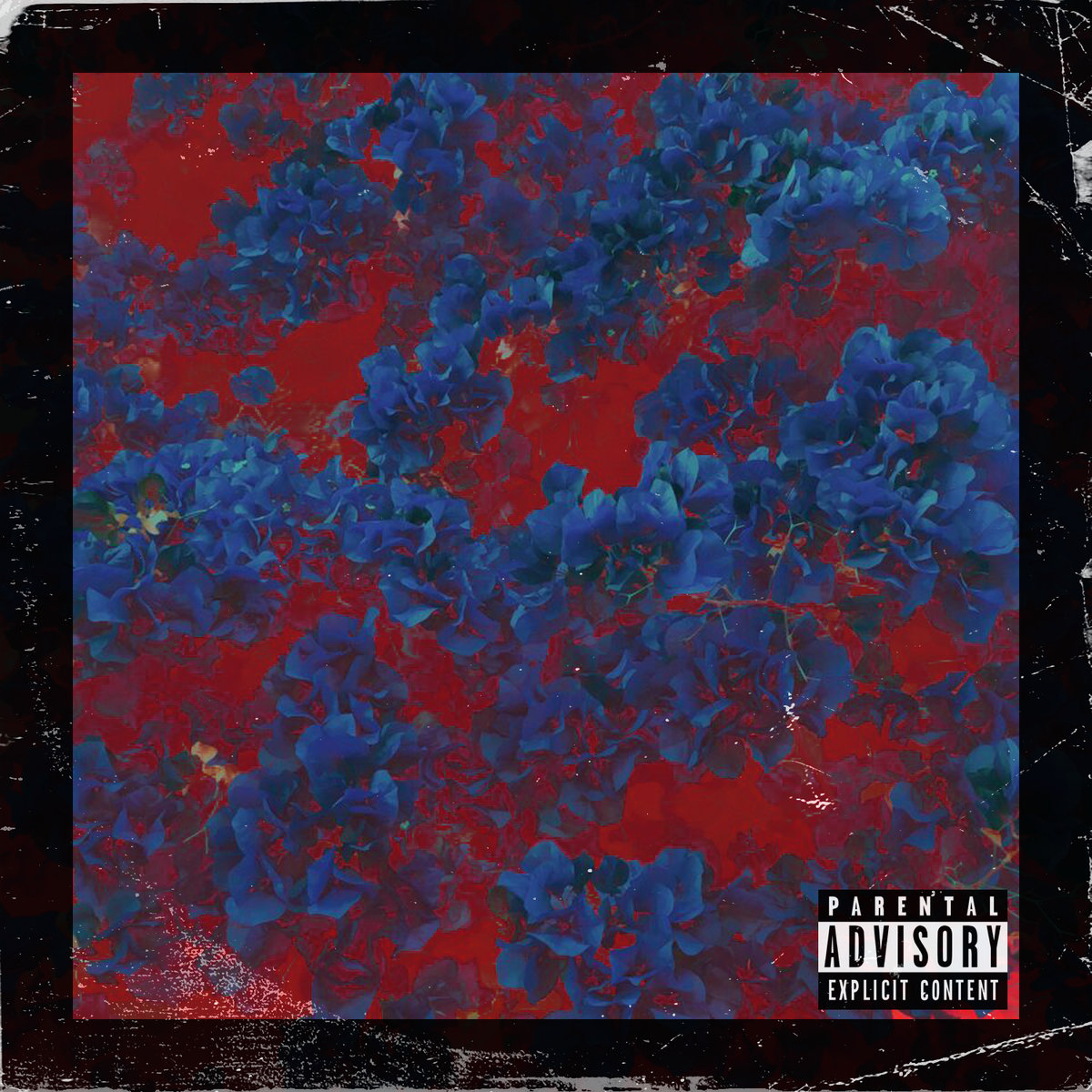 Producer Dub Stacks Is Giving Back To The Culture