​
From a humble beginning as an intern at 106 & Park/Westwood One to launching GetMoneyMas — an all-female operated management company — Rockland County (New York) rapper Mahogany Stylez has been knee deep in the industry for a few years now, and has been building up her wave for a minute now. It’s all culminated in the release of her debut Str8 Stylin, currently streaming everywhere. ​The EP has been teased for a while now, in fact, “Hearing Me” dropped about a year ago.

Her 10-song debut EP is a mix of things; never entirely subscribing to a specific style, yet delivering an exciting glimpse at what kind of music she’s capable of making. “I Swear,” for example, sees he taking a trappish vibe, while the soulful sample on “Thousandaire” has a much more lighthearted vibe as she drops bars highlighting her ability to handle her shit — without a man.

Some of the project’s strongest moments come when she both takes chances — like on the slightly off-kilter vibe of “Calling,” or the super-Fuego “Choosin (In Reverse),” which has single written all over it. This song, in particular, was a bit more subdued than expected, with the intro sounding as though it was going to have a Ghost Town DJs “My Boo” vibe.

Her cadence is also unique; her vocals have a confidence about them that permeates the project — listen to the swagger on “Girlfriend Know.” She has a sound that, on the right instrumental, can easily slot into any playlist, but again with the right instrumental, could easily make songs that stand out form the pack. There’s a healthy versatility to her as a package; you could easily hear her remix a Three 6 Mafia song or hop on a boom bap track.

Where she goes from here is entirely up to her and her team, but Mahogany Stylez has the goods. 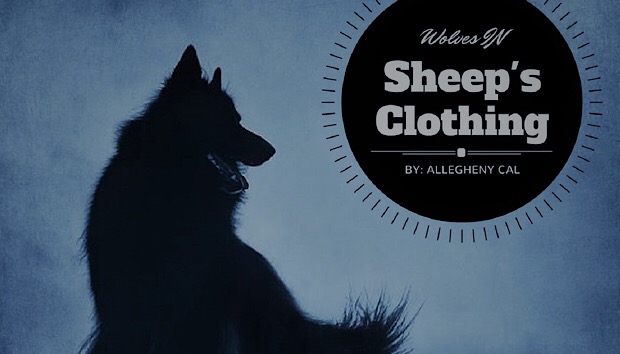 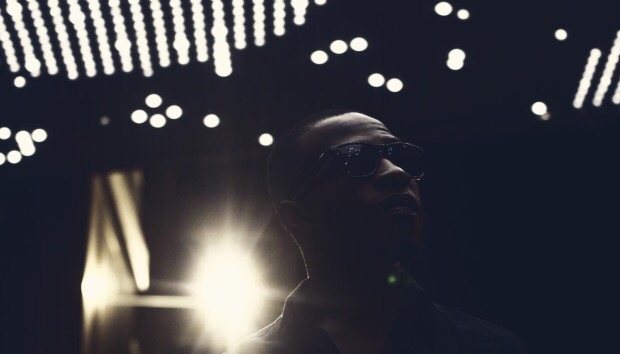 King Solo – I Want You [Audio] 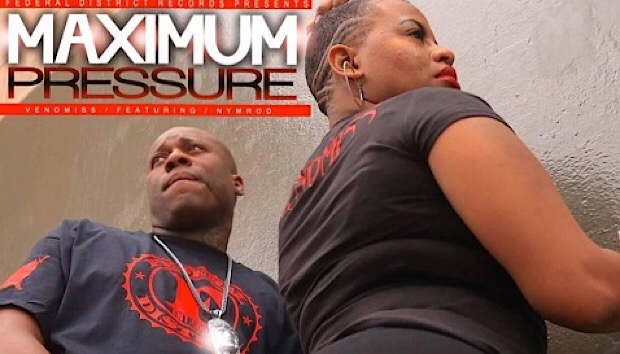 ReachingNOVA Gets Philosophical On His New Single “The Meditation”